On May 22, 2011, an EF5 tornado struck Joplin, Missouri, resulting in 158 deaths and over 1,000 injuries. Angie Williams and her daughters are three of the survivors of that storm, which included winds in excess of 200 miles per hour. Williams believes the power of prayer led to her family’s survival. Through God’s intervention, a series of events provided them protection while the storm took down every wall of their home around them. Angie cites examples of divine intervention in her story. Her husband called from work telling her to be careful, and the angle of a dresser that fell in the room supported the remains of a wall to deflect storm debris so that she and her young daughters were able to walk out of the destroyed home unhurt. 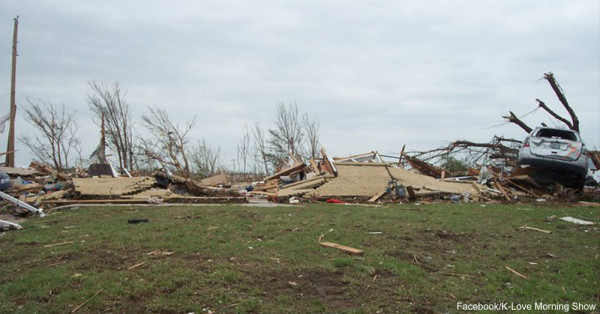 Williams’ story of relying on faith through troubling times is reminiscent of the apostles crossing the sea while Jesus slept on the boat. In the midst of the storm, they called on Jesus to save them. The Lord came from the bottom of the ship, rebuked the winds and the storm stopped. 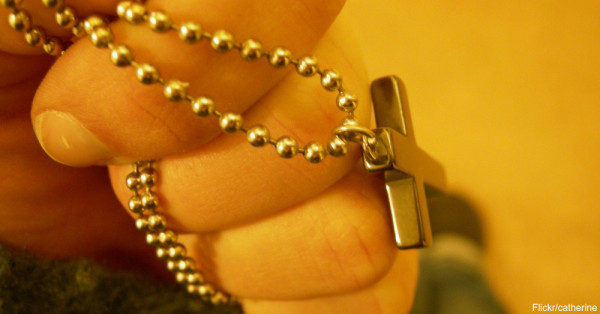 While Christ rebuked the disciples for their lack of faith, Mark writes that they were amazed at his power over nature. Today, people with faith have the same ability to call on the same Christ as the disciples in the storm at sea and Angie Williams in the Joplin tornado. The one who has the power to control the winds and ocean can also take charge of your circumstances during the most difficult challenges of life. Stories like those of Angie Williams help to encourage others to continue believing even though circumstances are difficult. While you may have difficulty seeing God at work in your own trials, it is sometimes easier to see in the stories of others. Read more stories about faith during uncertain times here.