Parents who thought they were about to lose their young daughter just before Christmas are crediting her unlikely survival to the power of prayer. When the little girl’s heart stopped beating, people began to pray for her all around the world – and the girl came back to life. Her parents call it a Christmas miracle.Gemma Botelho of St. Petersburg, Florida, seemed to have a slight case of the flu. She appeared to recover enough to take part in her school’s holiday pageant, but two days later, her hands and feet were cold to the touch. Responding to an unexplained instinct, Gemma’s parents decided to take her to the emergency room rather than to her pediatrician’s office. That decision — along with the prayers that followed — saved their 4-year-old’s life. 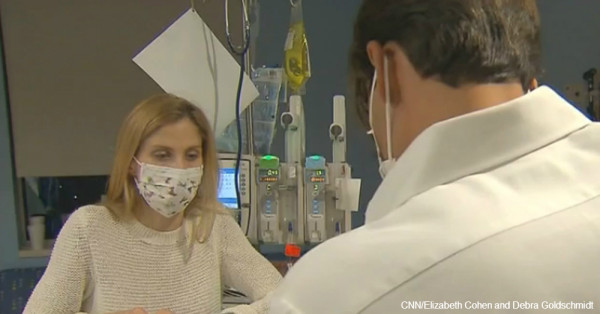 Gemma did indeed have the flu, and it had attacked her heart muscle. Soon after arriving at the emergency room, little Gemma’s heart stopped. Doctors worked hard to revive her for 45 minutes, all to no avail. They had to tell Gemma’s parents that their daughter was gone. They placed Gemma in an induced coma on life support, with machines keeping her clinically alive, in the hopes that a donor heart could be found.

However, Gemma’s parents didn’t give up. They asked friends and family all around the world to pray for Gemma. Soon prayers were ascending from Argentina, Brazil and Italy, as well as from the United States. 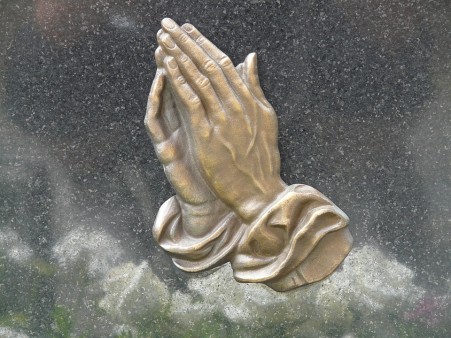 Several days later, Gemma’s heart suddenly started beating on its own. The doctors couldn’t explain it. Gemma’s relieved and overjoyed parents give the credit to all that prayer. They also want to remind everyone to get a flu shot. Miraculous healing is always a startling experience, even for those with a rich history of praying for the sick. Check out another story of a faith-based healing here.