After 66 Years Of Waiting, This Veteran Get A Wish Granted

Ralph Wozniak and his wife LaVerne have worked hard their entire lives. Ralph enlisted into the Marine Corps and fought in two separate wars. Ralph and LaVerne got married in 1949 and continue being an adorable couple so many years later. But something was missing from their lives, something that they had always wanted to do when they were younger, but missed out on due to Ralph’s service to our country!

During WWII, the entire country was focusing on the war effort, and that was no different for Ralph or LaVerne. Taking it as his civic duty, Ralph enlisted with the United States Marines and went overseas to fight during World War II.

“We didn’t have a prom because it was wartime,” LaVerne said. Ralph added, “I couldn’t go to prom and I couldn’t even finish high school.”

So for Ralph and LaVerne, there was no prom dance. 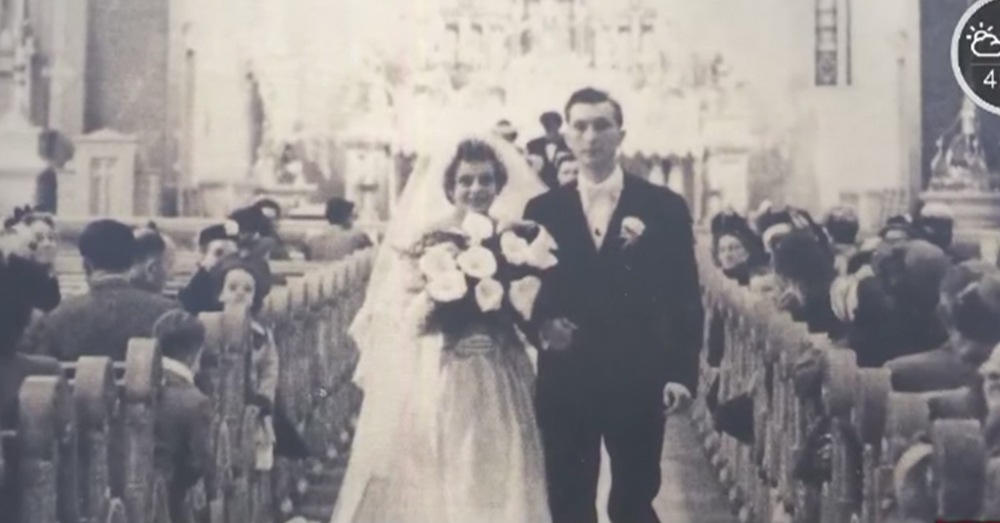 Things got even more complicated for the two after the war ended. After he returned home, Ralph met LaVern at a USO dance. The couple hit it off right away and then continued courting one another. They were eventually married on April 23, 1949 in Milwaukee, Wisconsin. They did dance at their wedding, but it wasn’t a prom dance — something both felt they may be missing out on.

Things got even more complicated in 1950 when the Korean War began. Ralph Wozniak was called up for service once again, and for the second time shipped overseas to fight in a war. “And that really put the snap on it that I wasn’t going to go to any prom,” Ralph said. Thankfully Ralph returned home safe and sound from his second war, and the two went on with their lives.

Ralph and LaVerne were happily married and had four children together over the years. As they grew older, the Wozniaks had the chance to see their children attend proms of their own and were happy for them. It was just the one dance they had never shared together! 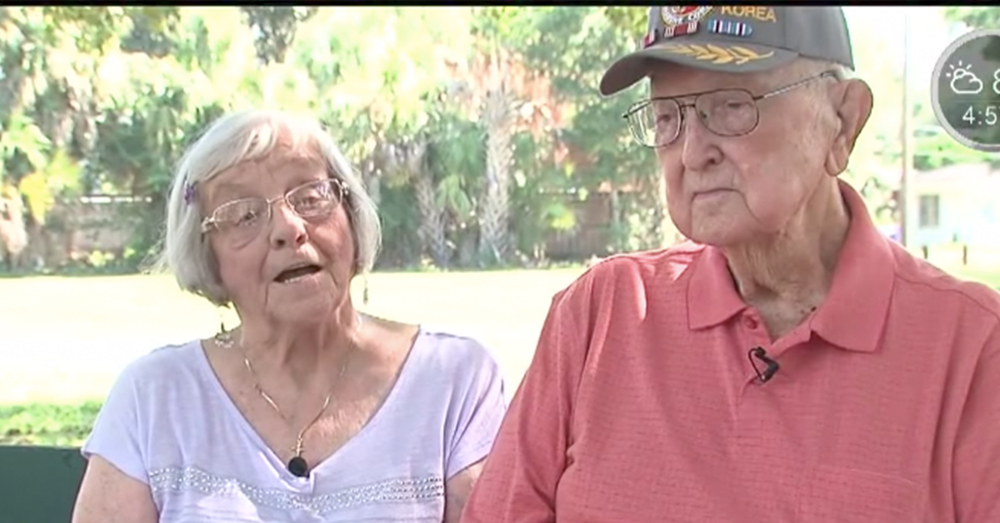 At age 89, Ralph is still in love with his wife. He asks her to go on romantic walks together as she holds his hand. They’re happy with the life they have spent together and grateful to have one another. There just was that one thing on their bucket list — a prom dance — that they never thought they would be able to fulfill.

That is, until the Hillsborough County Aging Services threw a Senior Prom in Tampa, FLorida.

Ralph and LaVerne got dressed to the nines — LaVerne wore a stunning gold dress with a sash and Ralph looked spiffy in a grey suit and a bow-tie. “Everybody was dressed so beautifully, and everybody felt like a queen,” LaVerne said of the ladies at the prom. “It gave people our age the feeling of being young again.”

And based on a random drawing out of a hat, Ralph was even crowned “prom king!” It was a great day for the both of them, a day they won’t soon forget.

Watch their wonderful story in the video below!

Stories like this have been popping up of veterans getting to experience things that they missed because of their service, things that many of us take for granted like receiving a diploma or going to a dance. It is important that we continue to take care of our veterans and honor them after their wars have ended. As of the 2012 census, the number of veterans that were over the age of 65 surpassed 12.4 million. These veterans need our help in terms of health care, but also in understanding the resources that the VA can offer them as they grow older, benefits that include pensions, burial benefits, and health insurance!

has created a petition that allows you to take action on this issue. By signing this petition, your signature will be sent to the Senate Veterans’ Affairs Committee, asking them to focus more of their efforts and funds on the elderly veteran community. Your voice can make a difference in helping those who served for us long ago.

Show them that we haven’t forgotten about their courageous service to this country!