His Owners Abandoned Him After He Was Stung By Thousands Of Bees. Now All He Wants Is To Be Loved

Stinger, a deaf ten-month-old pit bull mix, was stung by thousands of ground bees after rolling around in an unfortunate spot. On top of that, he wound up having a very bad allergic reaction to the stings and was taken to the veterinarian. It became too much for Stinger’s owners, and sadly, they abandoned him there. 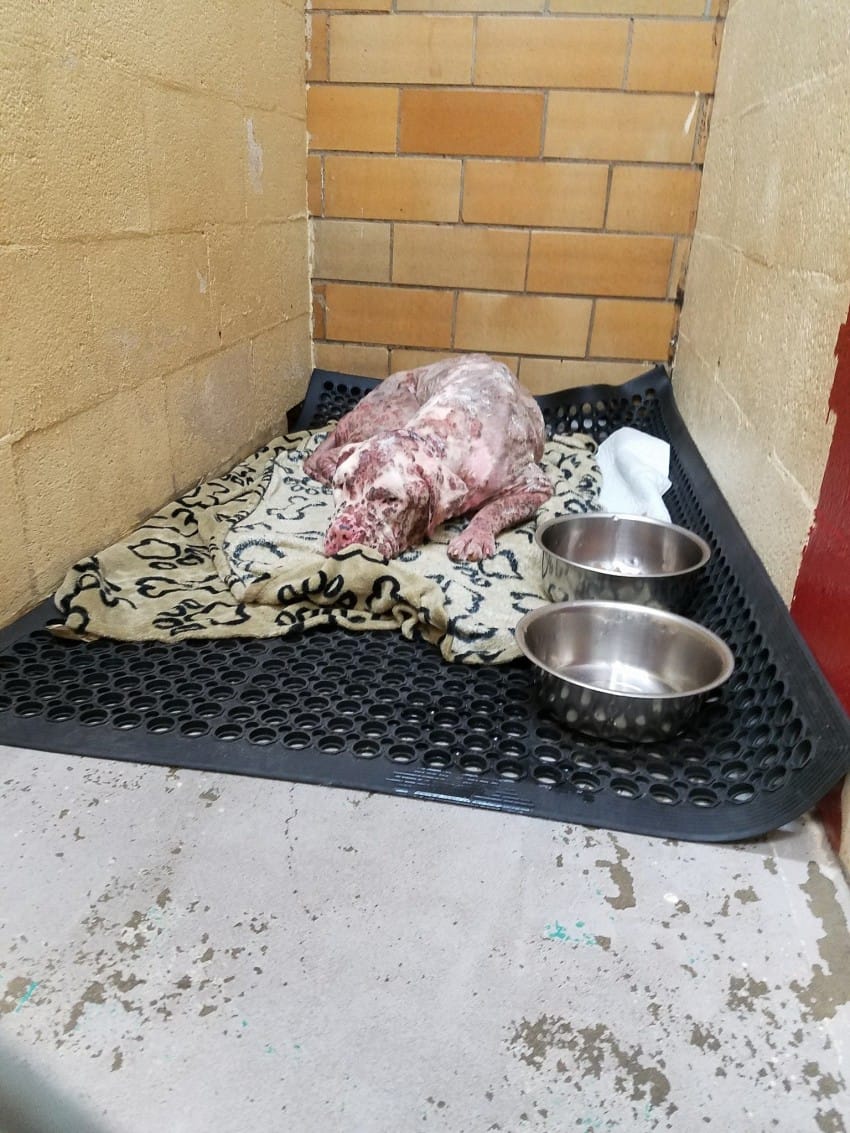 He is now at LuvnPupz, an animal rescue organization in Michigan, and is getting proper medical care, and of course lots of love! He was very mellow at first and in a lot of pain, but he’s finally starting to perk up and just wants to play. 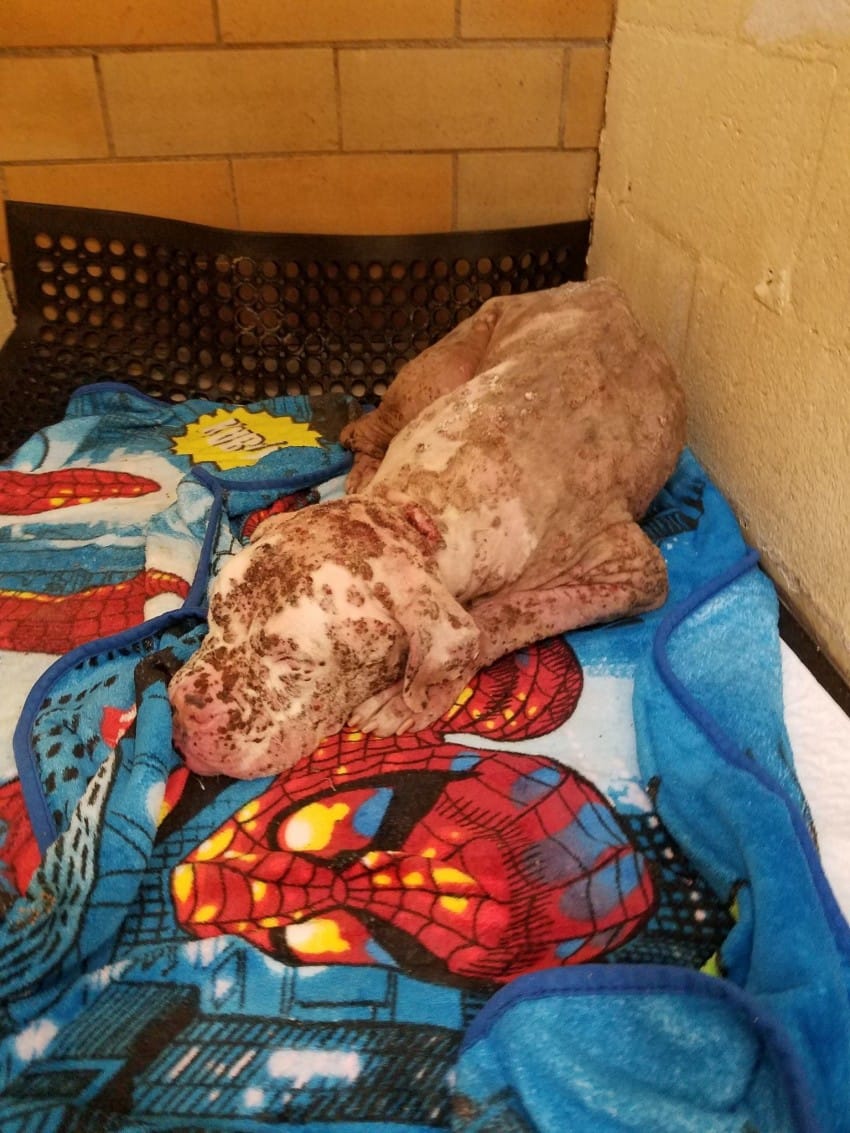 Before Stinger went to LuvnPupz, the vet tried to call and track down the owner numerous times, but could never get ahold of them. That’s when Carri Shipaila, founder of LuvnPupz, stepped in to help. 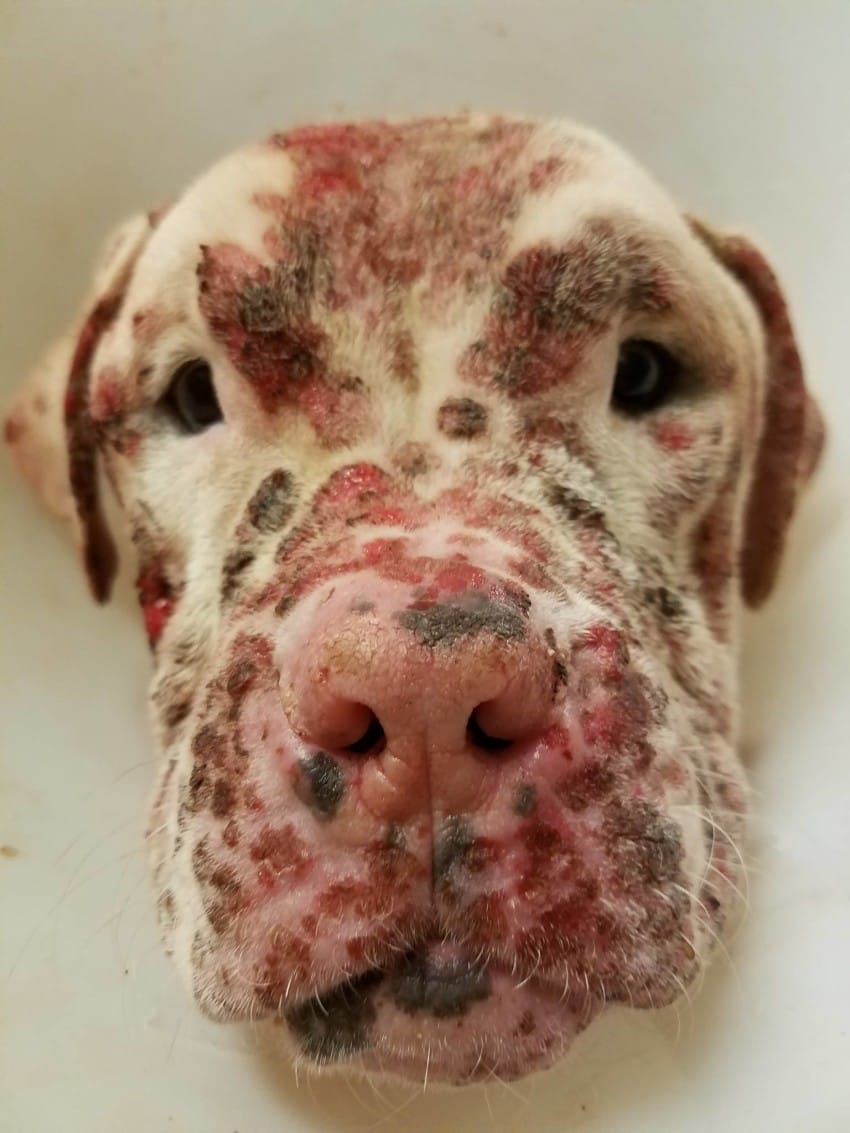