In Australia the art of prospecting is still alive and well. The area around Kalgoorlie, about 350 miles from Perth, is known for its gold. But, unlike many other mining towns, folks here are still finding deposits of gold. One man who prospected regularly recently found a very large piece of gold there and what it’s worth is pretty astounding. 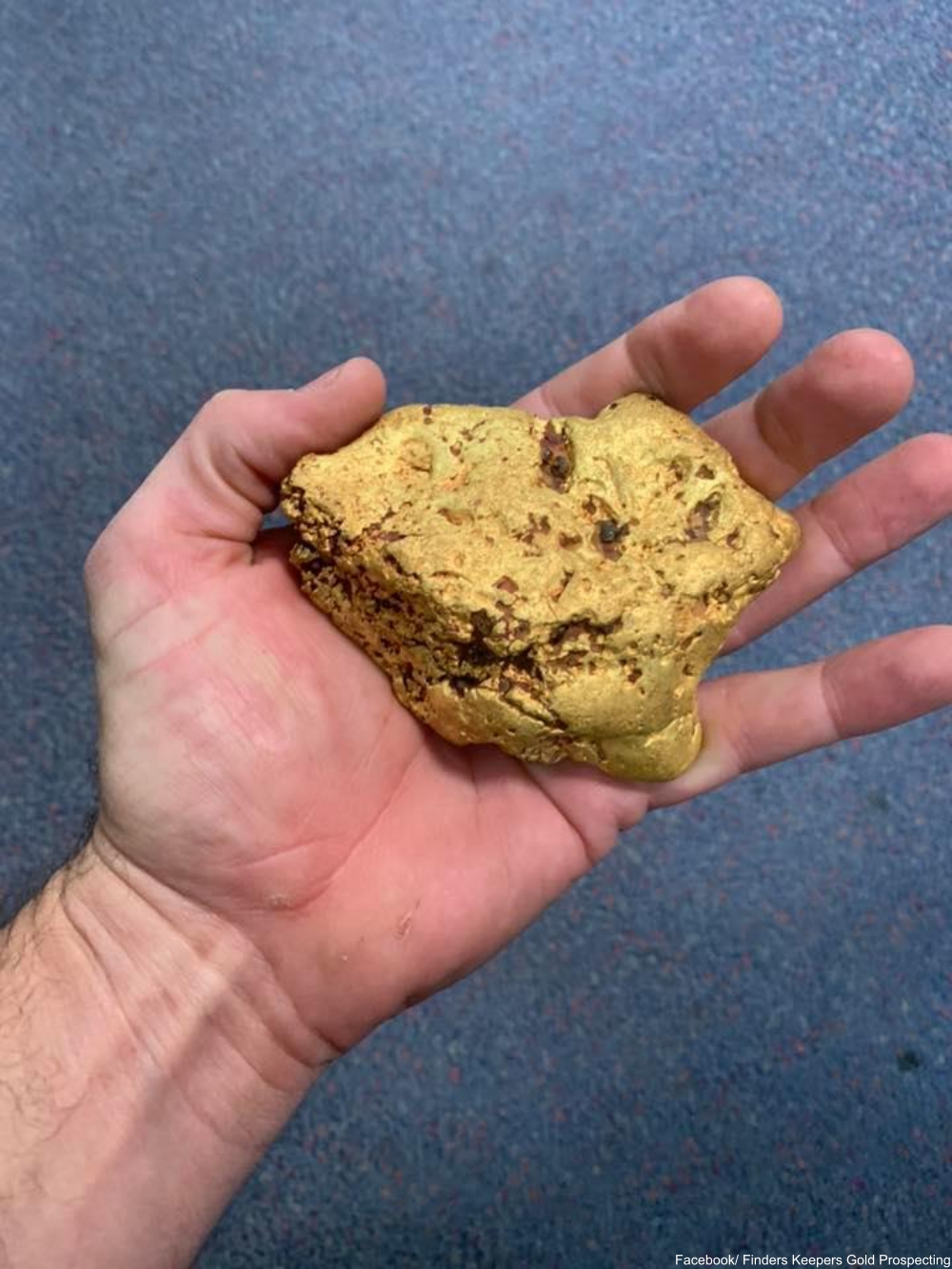 Experts say that the hunk of gold found by this treasure hunter is worth around $100,000 Australian (or $69,000 USD) and is “larger than a packet of smokes” – just to give you a sense of the size. The man in question has yet to be identified publicly, but was well-known to a local supplier of prospecting gear, Matt Cook, who owns Finders Keepers Gold Prospecting. The prospector showed it to Cook who then took photos and shared images of the beefy hunk of gold on social media. 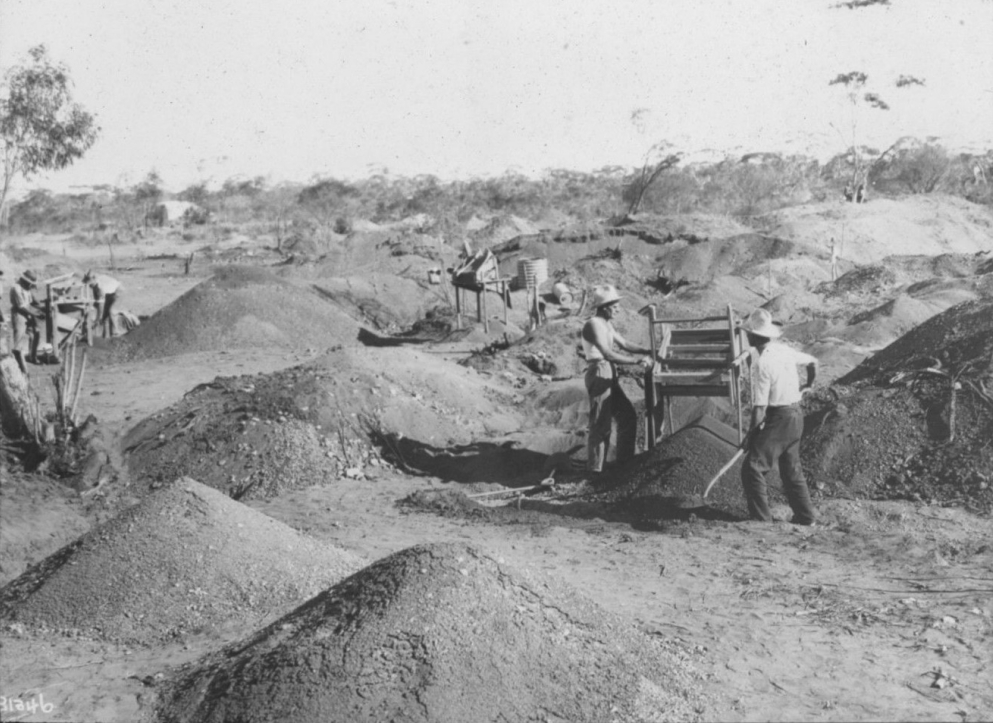 Professor Sam Spearing of the Western Australia School of Mines at Curtin University told the BBC that finds are very common among prospectors, but that most of the finds are usually less than half an ounce. Spearing also said that prospecting is a common weekend hobby in the region. We have to admit that for a second job or a way to earn some extra cash panning for gold doesn’t sound half bad.

The gold nugget in question was found using a metal detector and weighs 1.4 kilograms (or 49 ounces).

The area first yielded gold to miners in 1893 and people have been finding gold there ever since, making it one of the longest gold rushes in history. The richest section of the area is known as the Golden Mile and has so far produced more than 60 million ounces of gold (which would be worth more than $100B at today’s prices).

The area is also rich with tourism related to mining, like mines where amateurs can pan for gold and historic buildings – much like Old West mining towns in the U.S. 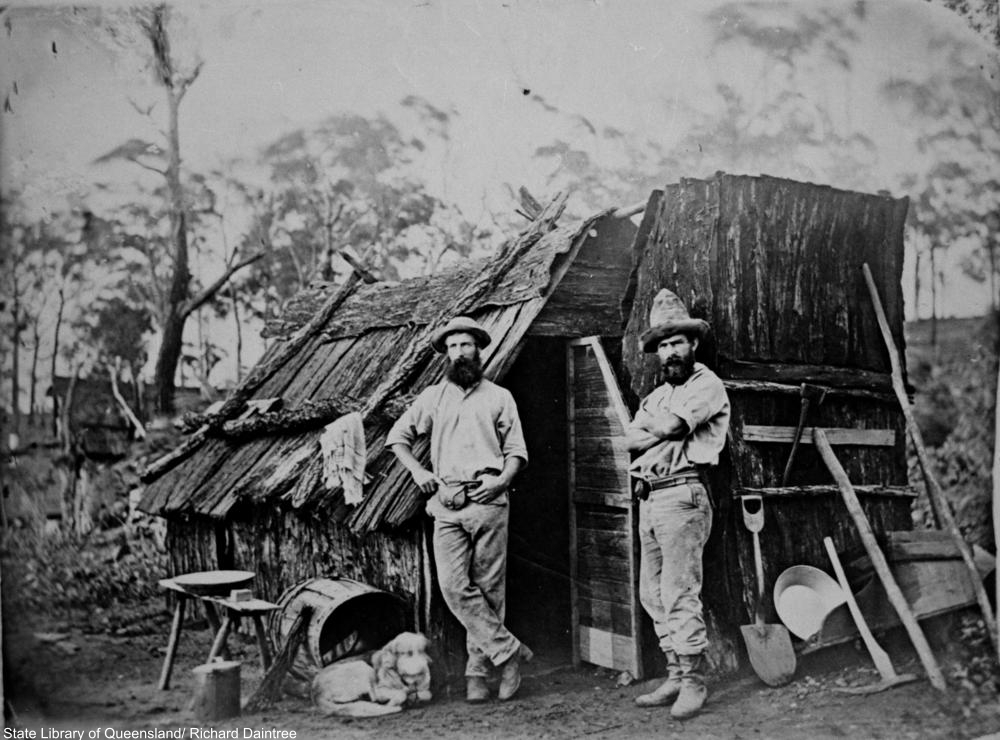 According to Cook this sort of thing happens a few times a year when an individual gets lucky. On a bigger scale, commercial mining endeavors in Kalgoorlie are responsible for about 75% of the gold that comes from Australia. However, over a century of mining has certainly made it harder to mine and to find gold. In 2018 one of the largest pits in Kalgoorlie suffered a major rock fall which prevented some mining. Shortly thereafter the company announced layoffs, despite the fact the mine was still processing gold.

Regardless of the fate of the large mines, it is very likely that small time prospectors in Kalgoorlie and the surrounding areas will be still be finding these gold deposits for years to come. However, this giant snowball-sized hunk is probably a once in a lifetime find!

Historic photos of gold mining on the American frontier: Click “Next” below!