Top 10 Heroes of Faith From the Bible

Before us have come men and women who fully relied on God. These are the TOP 10 heroes of faith from the Bible!

The modern church exists as the Body of Christ, and as Paul writes to Timothy, it is a faith that we received. After us will come men and women who fully rely on God, and many have already come before us – from Noah in the Ark to Simeon waiting for Jesus at the Temple. 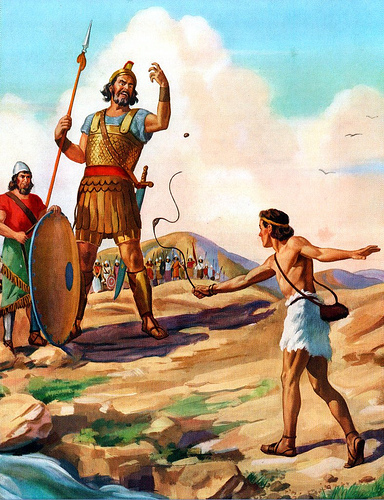 The most heralded king of the united Kingdom of Israel, David’s life is a study of break and renewal. As a boy, he was a strong and brave shepherd who ended up defeating a giant at war. As a teenager who knew the throne of Israel was to be his, he never once lifted a hand even as then-king Saul tried to kill him. In his sin as an adult, he confessed and wept, yet wrote most of the book of Psalms.