Top 10 Heroes of Faith From the Bible

Before us have come men and women who fully relied on God. These are the TOP 10 heroes of faith from the Bible! 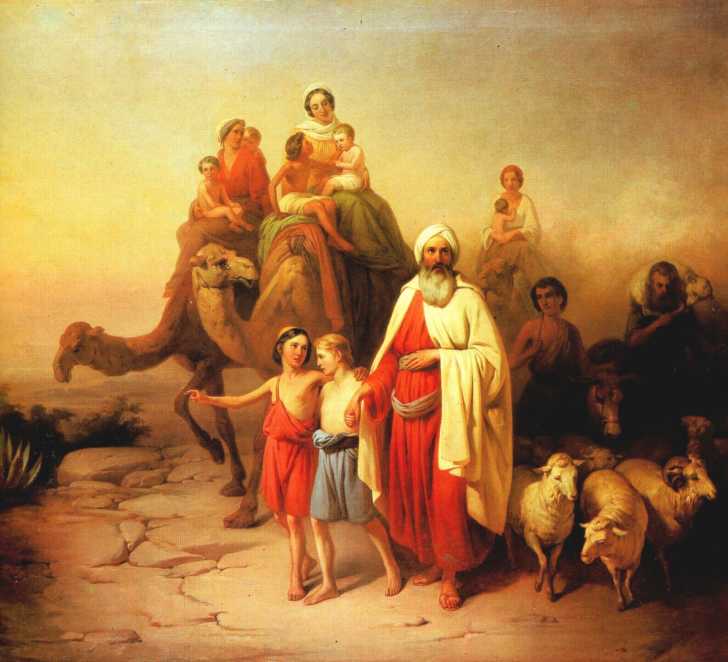 The father of the nation of Israel was already 75 when God directed him out of the land of his people, away from his family and eventually even changed his name. Married to the infertile Sarah, Abraham nonetheless pursued the promise God gave him to be the father of a great people as uncountable as the stars in the sky or the sands on the shore. When at last a son came to Sarah and Abraham (who was 99 at the time!), God demanded that the child be sacrificed. Abraham’s declaration that “God will provide the sacrifice!” is a testament to the man whose absolute trust and pursuit of God was “faith accorded to him as righteousness.” 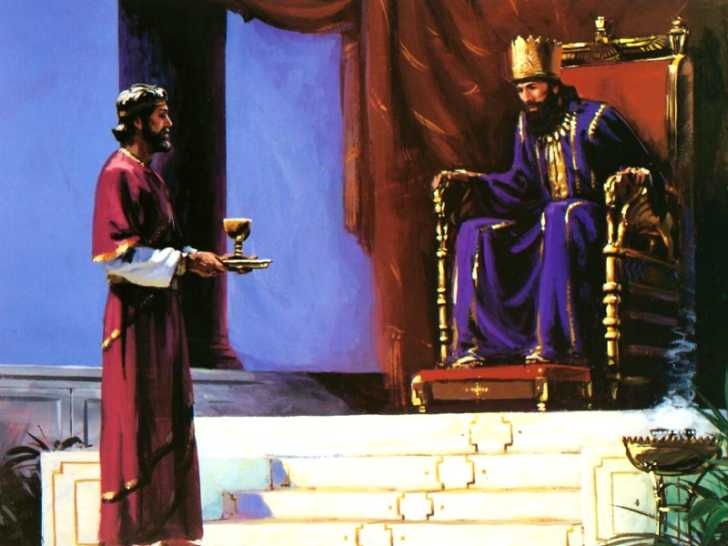 Living at the time of the Persian exile, Nehemiah had risen in his role as a servant to King Artaxerxes until he was the cup-bearer, sampling food and drink to insure the king himself was not poisoned. Upon learning that Jerusalem, the city of his forefathers and the location of the Temple of God, was in ruins, Nehemiah petitioned the King to rebuild the walls of the city – and was himself sent to oversee their construction. Defying the enemies surrounding Judah, Nehemiah aided the prophet Ezra in establishing and enforcing the law of the Jews covenant with God. Ever faithful and ever a servant, Nehemiah returned to King Artaxerxes after twelve years, a testament of submission, courage and dedication.