Beauty Queen Stands Up For Her Faith at Ms. United States Pageant and Shocks Everyone!

Bekah Pence had two things in mind in her life; to become a beauty queen and remaining true to herself and her morals. Pence was competing in the United States Beauty Pageant representing the state of Virginia. However, upon learning some of the rules that contestants are required to wear during the pageant, Pence became concerned; her values and morals were being challenged by what they had to wear. 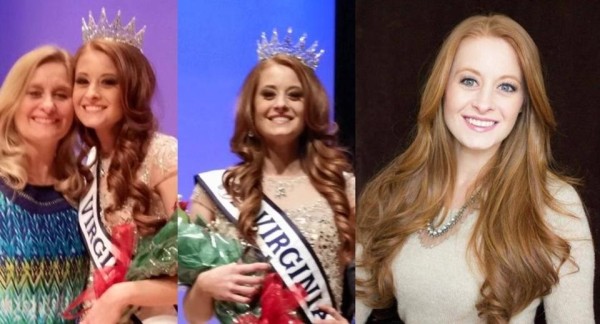 Not only did Pence change the way the committee looks at outfit requirements, they also had a chance to explain her way of life with some of the more curious competitors.