**This is a user submitted answer from eBible.com. To add your voice to the conversation, sign up for a free account today! Click here to learn more!

The story of Joseph and Potiphar’s wife in Genesis 39 contains some obvious lessons about fidelity in the face of sexual temptation, and there are also some subtler points to be found about the loyal character of God. The story is dramatic: Jacob’s son Joseph is in Egypt, where he is Potiphar’s servant and the most trusted overseer in his household. Potiphar’s wife sees that Joseph “was well-built and handsome, and after a while . . . said, ‘Come to bed with me!'” (Genesis 39:6-7). 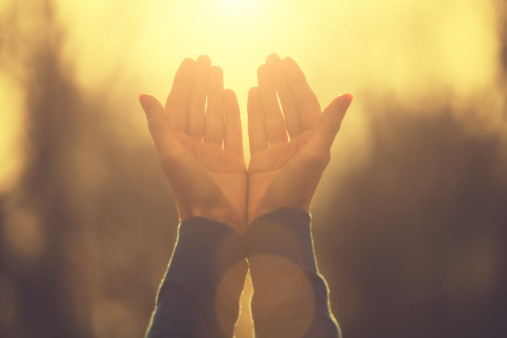 Potiphar’s wife tries to seduce Joseph, but he staunchly refuses her advances: “My master has withheld nothing from me except you, because you are his wife. How then could I do such a wicked thing and sin against God?” (Genesis 39:9). Joseph is loyal both to Potiphar and to God. Potiphar’s wife doesn’t give up; she continues to seduce him (verse 10). Note the wise course Joseph takes, choosing not to be alone with Potiphar’s wife if he could help it. The story of Potiphar’s wife is about loyalty as much as it is about resisting temptation. Potiphar’s wife was disloyal to her husband, but Joseph was loyal both to Potiphar and to God. God shows us amazing loyalty and faithfulness. It is part of His character. He is “compassionate and gracious . . . slow to anger, abounding in love and faithfulness” (Exodus 34:6). Joseph’s desire to be faithful and loyal to Potiphar was in response to God’s faithfulness to Him; Joseph was reflecting God’s character, which is what the godly do. “Whoever claims to live in him must live as Jesus did” (1 John 2:6).

Our story is not over 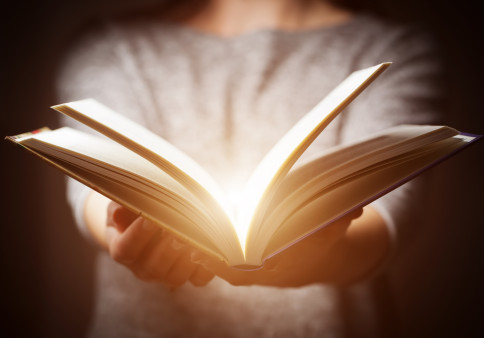 But then came a turning point in Joseph’s life: “One day he went into the house to attend to his duties, and none of the household servants were inside. [Potiphar’s wife] caught him by his cloak and said, ‘Come to bed with me!’ But he left his cloak in her hand and ran out of the house” (Genesis 39:11-12). This woman chooses an angry, vindictive plan: “She called her household servants. ‘Look,’ she said to them, ‘this Hebrew . . . came in here to sleep with me, but I screamed. When he heard me scream for help, he left his cloak beside me and ran out of the house'” (verses 14-15). When Potiphar came home, his wife showed him Joseph’s cloak and repeated the lie. Potiphar, outraged at Joseph’s supposed betrayal, put him in prison (verse 20). When Potiphar’s wife stirred her husband’s jealousy and made him throw Joseph in prison unjustly, God was still there, comforting and blessing Joseph. From this we can learn that, even if we are treated unfairly in this life, God will never forsake His servants (Hebrews 13:5). Sometimes it seems like the wicked prosper while the righteous suffer unjustly, but we know that God has bigger plans for Joseph. Let this be an encouragement to you – it’s not the end of your story! 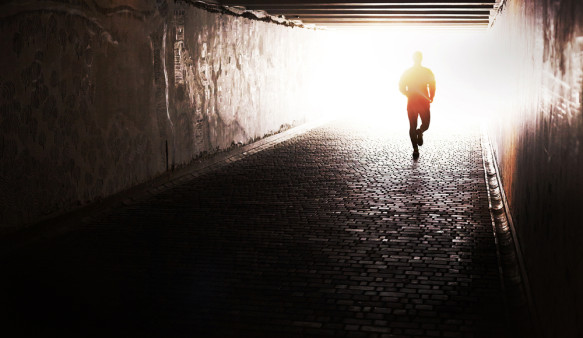 There is much in the story of Potiphar’s wife about resisting sexual temptation. A brash woman overtly tempts a man, pulling on his clothes and saying, “Lie with me.” The man flees from her so suddenly that he actually leaves his garment in her hand. Joseph doesn’t stand there, gazing at the woman, considering whether or not he should sleep with her. He immediately gets out of there (see 1 Corinthians 6:18).

Joseph’s wise handling of the situation with Potiphar’s wife directly contrasts the foolhardy actions of the simple man in Proverbs. Solomon sees a fool walking toward the house of an adulterous woman (Proverbs 7:8). When the fool drew near, “she took hold of him and kissed him . . . with a brazen face” (verse 13). Rather than run away like Joseph, the foolish man stayed to listen to her. And he paid a high price for his foolishness: “All at once he followed her like an ox going to the slaughter” (verse 22). One could argue the Joseph, too, paid a high price-his virtue landed him in prison-but one has only to read the rest of Genesis to see the blessings God had in store for Joseph.

Sin is Sin, Regardless of feelings 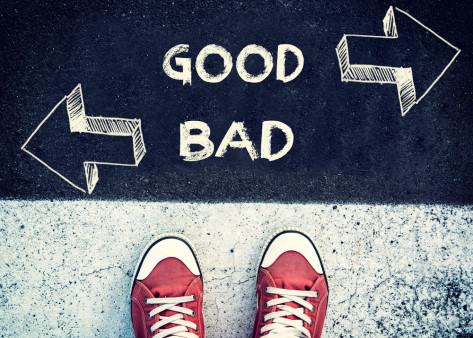 It is interesting to note that Genesis 39 does not say anything about Joseph’s feelings for Potiphar’s wife: was he attracted to her? Did he find her beautiful or interesting? How long did they have a perfectly normal and friendly relationship-servant and mistress-before she chose to attempt a seduction? None of this is enumerated. The heart of the issue is this: Potiphar’s wife promised happiness and sensual satisfaction, but Joseph saw sin for what it is, refusing to do “this great wickedness” (Genesis 39:9, ESV). Joseph feared God, knowing that all sin is ultimately against Him (see Psalm 51:4). In saying “no” to Potiphar’s wife, Joseph showed himself to be wise: “The fear of the LORD is the beginning of wisdom; all who follow his precepts have good understanding” (Psalm 111:10).

We Are Bookended by God’s Blessings 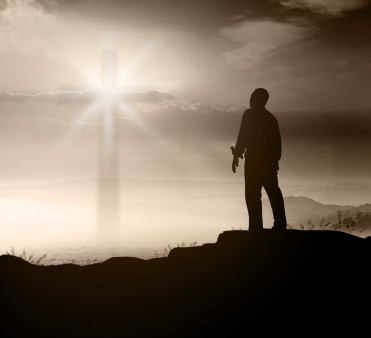 The incident with Potiphar’s wife is bookended by two passages that speak of God’s love and blessing to Joseph. Joseph found favor in the eyes of the Egyptians among whom he lived and rose to a position of prominence in the house of Potiphar (Genesis 39:1-6). Joseph’s success and position was the direct result of God’s blessing (verses 2-3). When Joseph was wrongly accused and sent to prison, God remained faithful. God “showed [Joseph] kindness and granted him favor in the eyes of the prison warden” (verse 21). Soon, the keeper of the prison had put Joseph in charge of the other prisoners and trusted him so fully that he no longer paid attention to anything that was under Joseph’s control (verses 22-23). Everything Joseph did succeed because “the Lord was with Joseph” (verse 23).