These Kittens Were Found Thrown in a Dumpster…Meet Their Rescuers! 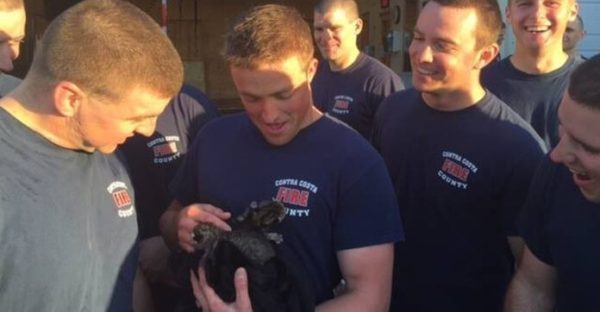 Firefighters don’t just rescue people from burning buildings, they also rescue animals and when they do, it’s just incredible. A group of firefighter trainees were on a program run for their academy when they heard noises coming from a dumpster. Two of the officials jumped into the dumpster and found two kittens who were left for dead. They called ARF to take the kittens and hopefully be giving a new home. 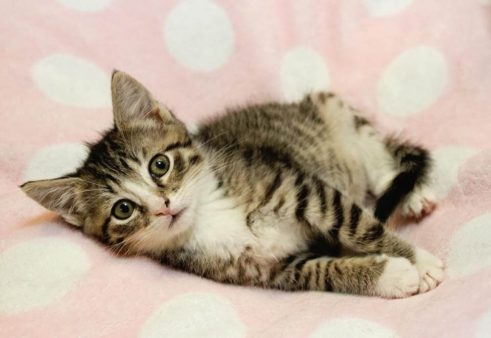 It looks like the firefighters couldn’t have had better timing when saving these two! Miracle and Milagro now have a wonderful new owner and home!
Image Credits: Tony La Russa’s Animal Rescue Foundation 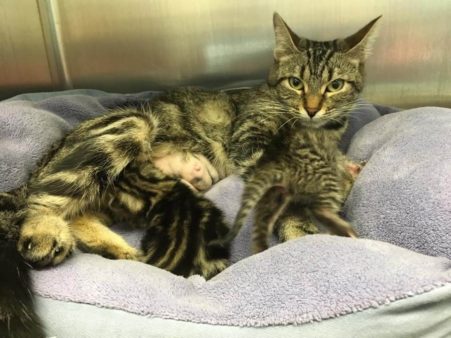