Incredible! Pentatonix Is at It Again With Another Christmas Classic 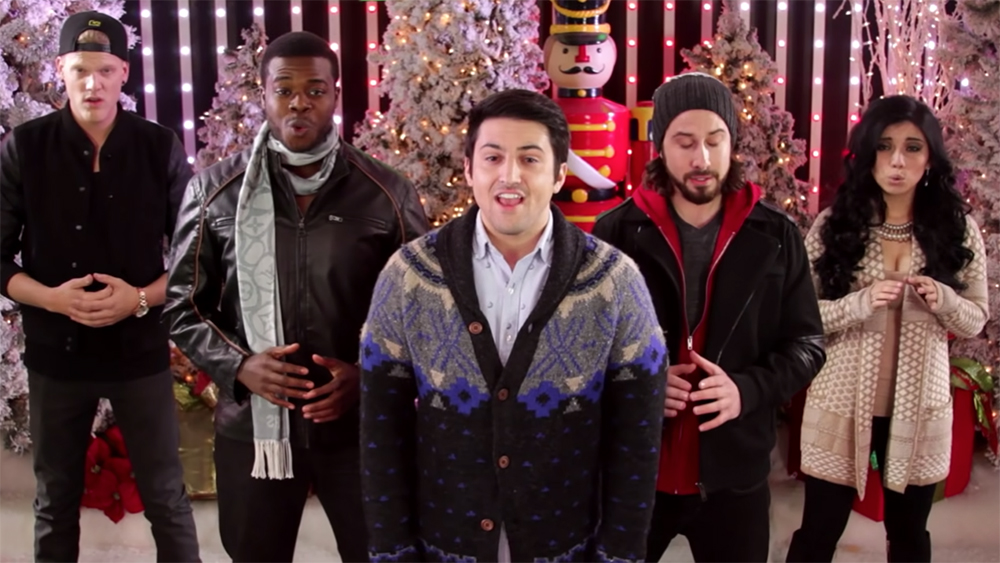 The talented group, Pentatonix, put their heads together to present a beautiful version of the famous Christmas song, “Angels We Have Heard On High.” They seem to keep making hits and just gets better and better!

Before listening to this heartfelt take on the classic Christmas song, let’s take a second to look at the scripture that inspired the lyrics. 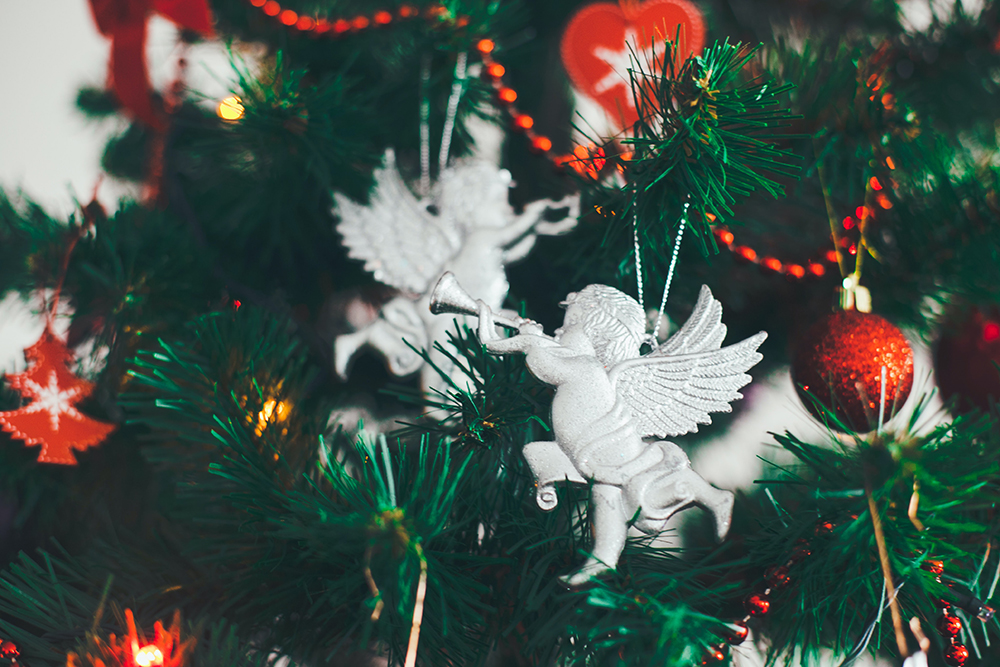 And there were shepherds living out in the fields nearby, keeping watch over their flocks at night. An angel of the Lord appeared to them, and the glory of the Lord shone around them, and they were terrified. But the angel said to them, “Do not be afraid. I bring you good news that will cause great joy for all the people. Today in the town of David a Savior has been born to you; he is the Messiah, the Lord. This will be a sign to you: You will find a baby wrapped in cloths and lying in a manger.”

Suddenly a great company of the heavenly host appeared with the angel, praising God and saying,
“Glory to God in the highest heaven, and on earth peace to those on whom his favor rests.” 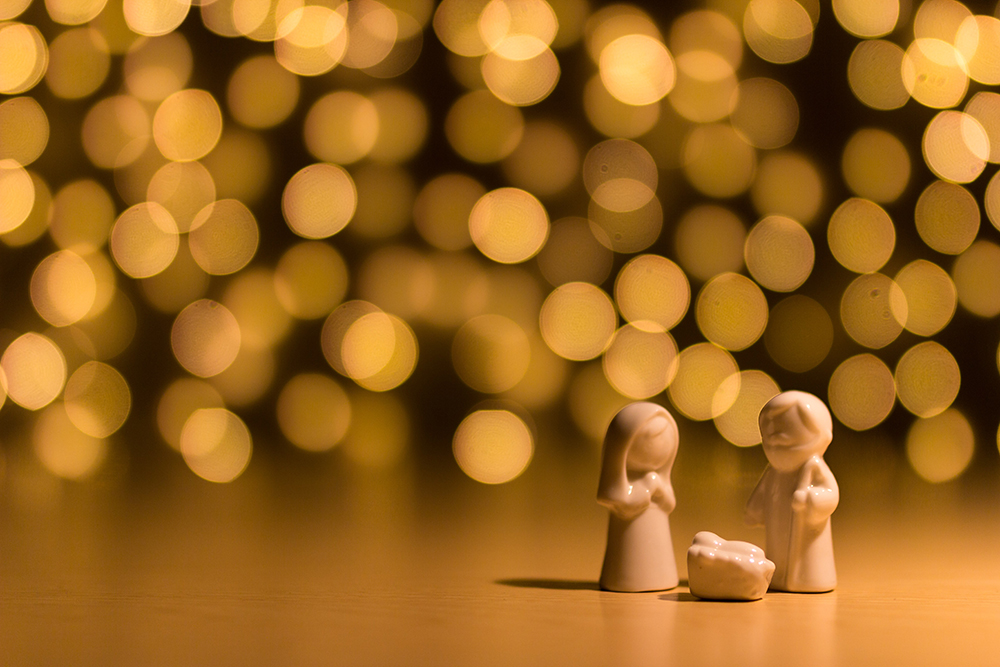