“The Exorcist” Director Filmed a Real Exorcism, and It Was “Terrifying”

It’s one of the most iconic horror movies in history: the young Regan, played by Linda Blair, is possessed by a demon, and all her physical antics – crawling on the ceiling, excessive vomiting, a full rotation of the head like an owl – aren’t half as chilling as her words. Like good stories of the past, it strikes us because of what it says about our real life.

But it isn’t real. 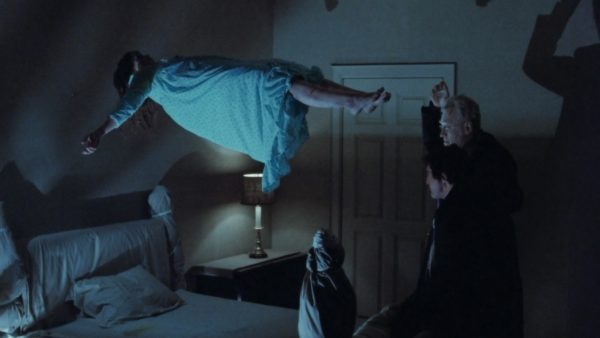 “The Exorcist” director William Friedkin’s most recent film “The Devil and Father Amorth” revisits familiar topics. It’s just that this time the Devil is all too real. Following an Italian priest, Gabriele Amorth, Friedkin’s latest foray into the supernatural is actually a documentary, and it features a real exorcism.

Variety reports that Friedkin’s all-access pass to the life of a practicing exorcist truly rattled him. In the film, if you can find it, he even features a true exorcism. And it shook him to his core.

“It was terrifying,” Friedkin told Variety. “I went from being afraid of what could happen to feeling a great deal of empathy with this woman’s pain and suffering, which is obvious in the film.” 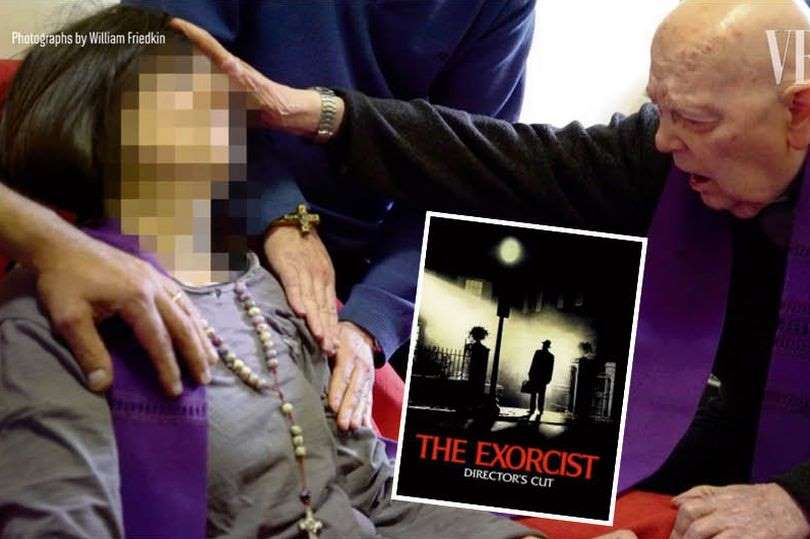 Fr. Gabriele Amorth performs on exorcism on an identified woman in new documentary

Perhaps worse, professional neuroscientists and psychologists have trouble explaining the phenomenon. As Richard Gallagher points out, sometimes psychiatrists have trouble admitting a spiritual issue “because of […] their general skepticism of the supernatural.”

This attitude is pervasive in society, Timothy George tells the Christian Post, with an “anti-supernatural bent” that flies in the face of our shared theology and cultural heritage, from as disparate sources as the Roman Catholic Church and the Father of the Reformation, Martin Luther.

As to the real exorcism, Friedkin – himself a believer and something of a hobbyist – says this:

“I consulted with neurologists, brain surgeons, some of the best in the United States. The brain surgeons had no idea what her affliction was and none of them would recommend an operation. They believe that everything originates in the brain but — and they say this in the film — they have never seen anything quite like these symptoms….Then the psychiatrists…all described how psychiatry now recognizes demonic possession. It’s called dissociative identity disorder/demonic possession. And if a patient comes in and says they are possessed by a demon or a devil, they don’t tell them that they are not….They do whatever psychiatric treatment they think is necessary, including medication. And they bring an exorcist in.”