It’s Tough Being a Mom; It’s Great When Kids Get It Like This.

For my entire life, my incredibly well-educated mother walked away from a promising career that would have financially set the family for the sake of raising me and my brother. She wore many hats – nurse, teacher, economist, chef, maid, chauffeur, coach, child’s advocate, counselor and more. But it all comes down to her being a mom. And woe to the person who would tell her this job is not the most valuable thing she ever did. 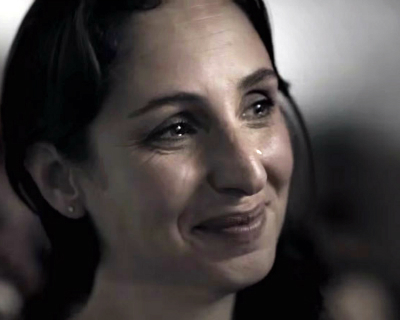 It’s the type of thankless job that we want to celebrate like crazy, and for kids, the best way to do that is help. Case in point is this beautifully told story from…an insurance company? Don’t get me wrong; we’ve seen a lot of uplifting commercials over the years. But this new one from DialDirect, a New Zealand insurance company, pretty much takes the cake.

Behind his mom’s back, a boy continually does her chores, sometimes to hilarious results (who hasn’t burned a shirt while ironing at some point?), but always heartwarming. But the reason he’s doing it? Check out the notebook, and the final tally to see just what put this beautiful smile on her face.