Only 1 in 10,000 Births Is Mono-Mono Twins. On Top of That, These Baby Girls Were Born Holding Hands

Jenna and Jillian Thistlethwaite are special. Not because they’re twins and not because they’re babies—though they are definitely those things, too! No, these two have something even more unique than that to brag about.

Actually, what makes these twins special is that they’re considered to be mono-mono twins; that means they’re both monozygotic (identical, coming from the same egg) and monoamniotic (they shared the same sack and placenta inside their mother’s womb). 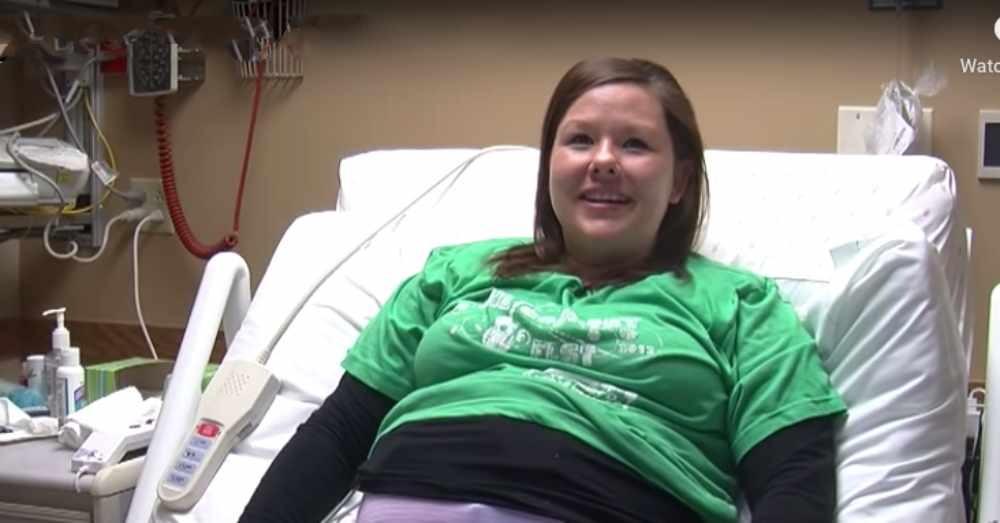 Needless to say, the news that they were having mono-mono twins came as quite a shock to Sarah and her husband, Bill, who hadn’t even known they were having twins at all until that gender-reveal ultrasound. They never had any idea that this particular birth would be one for the history books (at least for their family). 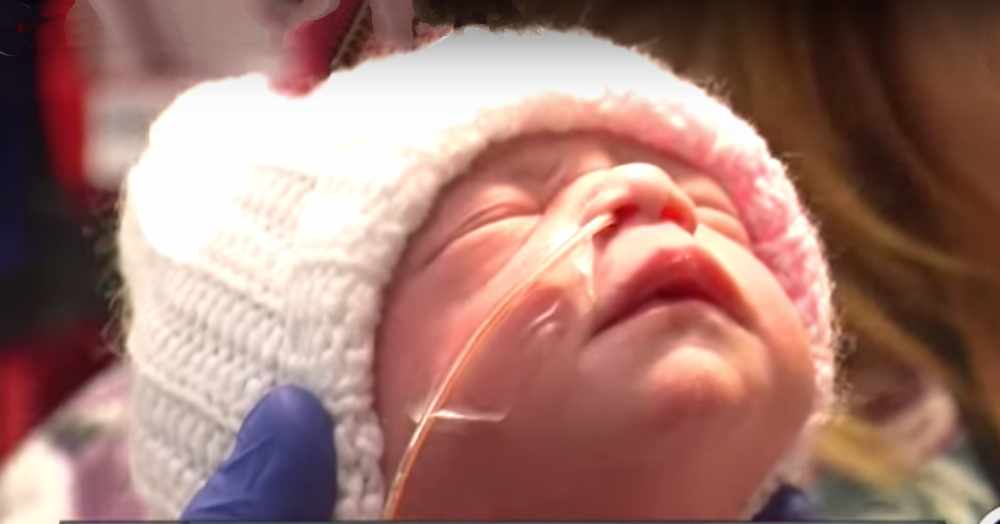 Sarah’s pregnancy was considered high-risk because the babies were sharing the same amniotic sac, which made it more likely that they would get tangled up in each other’s umbilical cords or accidentally get compressed by each other’s weight. But after 57 days in the hospital for close monitoring, Sarah was able to deliver her twins without complication. 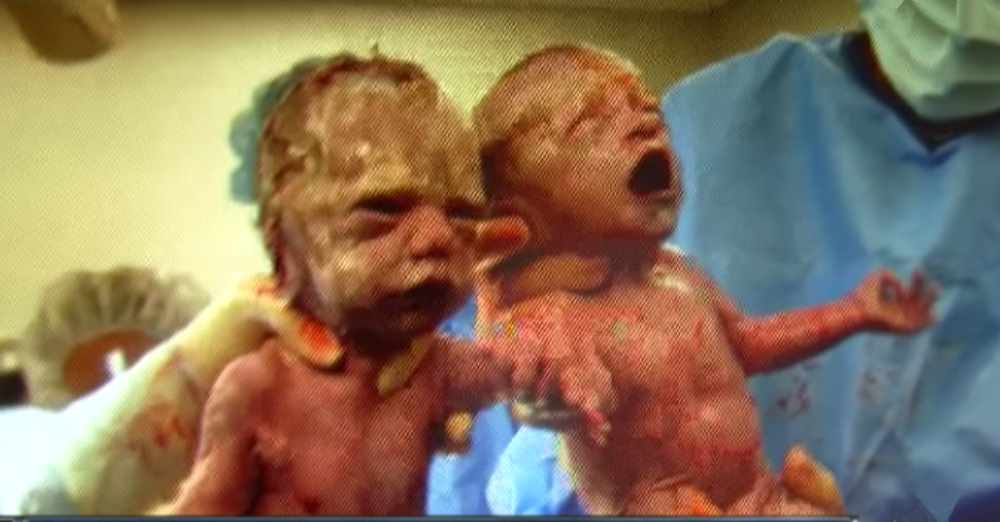 How often do you suppose a birth like this happens? Not very often. In fact, just one in every 10,000 births is mono-mono. These two babies are closer than close in more ways than one!

So it’s no surprise that they bonded in a special way—to the point of being born holding hands. Now that’s really awesome. We’re not sure what the chances are of having a mono-mono twin birth where the babies are holding hands, but we’re guessing it’s pretty rare.

You have to see what makes these twins so special—a bond of love that has to be shared! We’ve never seen anything like it!