Luke 16:13 No servant can serve two masters, for either he will hate the one and love the other, or he will be devoted to the one and despise the other. You cannot serve God and money.

If you’ve been apart of the faith community for a while, you’ve probably heard the name Benny Hinn. He is one of the more controversial names in the Christian world, as he is mainly associated with televangelism and the prosperity gospel, which has been highly criticized for asking for money in exchange for blessings or prayers. However, recently the famed pastor rejected his former beliefs and proclaimed in front of his congregation and on TV that “the Gospel is not for sale.” 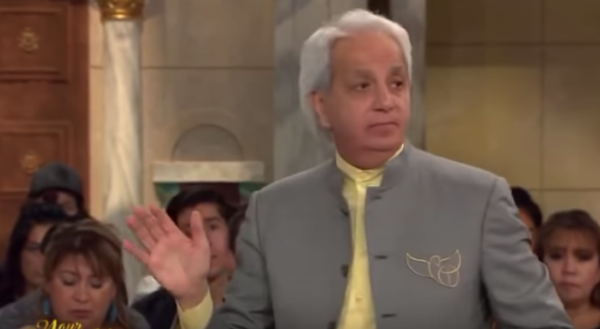 In his impassioned confession, Benny Hinn says he doesn’t see the Bible with the same eyes he did twenty years ago. Apparently, he’s had a change of heart for a while, but he didn’t want to hurt those close to him by rejecting their beliefs. But eventually, it all became too much for him. Benny says at one point:

“Giving has become such a gimmick, and it’s making me sick to my stomach. And I’ve been sick for a while, I just couldn’t say it. But now the lid is off and I don’t care what people think of me anymore!” 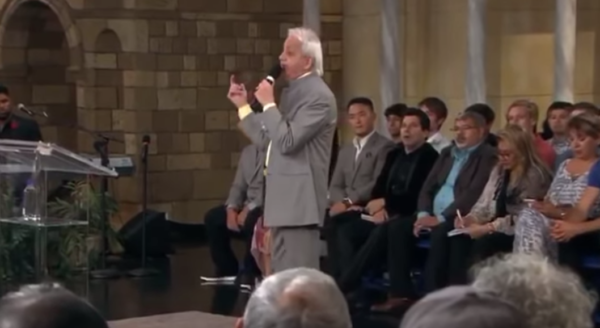 It becomes evident in the video below, that the more he talks about the prosperity gospel, the more passionate he gets about rejecting it and those who have perpetrated such lies. Benny says that this message that blessings and prayer and the Gospel itself is for sale grieves the Holy Spirit. He goes on to say:

“I don’t want to get to heaven and be rebuked. I think it’s time we say it like this: The Gospel is not for sale.” 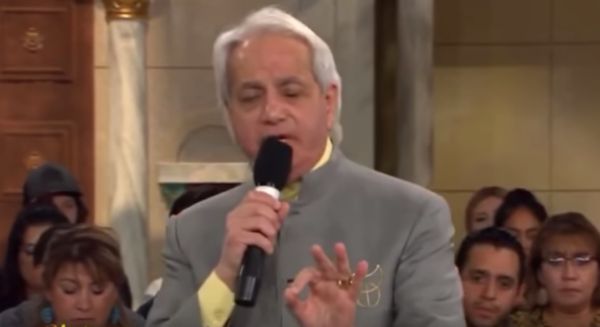 Watch Benny Hinn’s rejection of the prosperity gospel in the video below: