God does not see the world the same way we do. In his omniscience, he sees everything, and sees it all perfectly. Our vision, on the other hand, and our judgments out of that vision, more often than not, are short-sighted, or clouded by prejudice. But that’s not how we usually see ourselves. Because of our egos, we usually see the world and the people in it the way we want to see it and them. We, too often, think that the whole truth about the world, and the people in it, can be captured within the bounds of our finite, imperfect egos. But the truth is that we must learn to see the world as God sees it. And the fact of the matter is that he sees the world and all of us, both better than we think and worse than we know.

We are not God. But how often are we guilty of acting, and thinking as if we had God’s omniscience? How often do we judge others, and the world, with an attitude of absolute authority? If you are like me, too often. It just seems to be something that we all do, across the board.

When I was still teaching at the university level, I used to ask my students on the first day of classes each quarter, ʺDo you have a right to an opinion? They, of course, would answer enthusiastically, ʺYes.ʺ And I would, just as enthusiastically, agree. Then I would ask them a tougher question: ʺIs your opinion as good as anybody elses?ʺ And, again, they would respond confidently, ʺYes.ʺ Then I would burst their bubble a bit by saying, ʺNO. Your opinion is only as good as the factual, supportive evidence that you have to back it up.ʺ This, of course, would get a range of reactions.

I would then get them to discuss how many different kinds of opinions we human beings can operate out of in our lives. We would talk first about prejudices, for example. Prejudice is the kind of opinion in which one simply believes what one wants to believe. The person who thinks this way bases all of his or her judgements about the world, and other human beings, out of the blindness of that prejudice. Prejudice is defined by Webster’s Dictionary as: ʺan unfavorable opinion or feeling formed beforehand or without knowledge, thought, or reason.ʺ The key here is that prejudices are not supported by either knowledge, thought, or reason. They are merely feelings masquerading as facts. But how many people see the world and others through the prism of prejudice and judge the world and others accordingly? Too many. Indeed, we are all probably guilty of prejudices of one kind or another. Then there is something we can call, mere opinion. These are opinions that we hold simply because of what we have been told by others. We have not asked the ʺwho, what, why, where, and howʺ questions concerning these opinions. We just hold them because everybody else does. These opinions might be right. On the other hand, they might be wrong. We could not know for sure, because we lack the evidence to support them. Finally, there is that kind of opinion that we hold that we can support with a variety of evidential support, because we have done the hard work of asking the questions, following our curiosity, seeking out the experts in the field, and so on. This kind of opinion can begin to be called knowledge. This is just as true in matters of faith and morals, as it is in matters of mathematics, science, and technology.

Once my students had struggled with these ideas they would begin to get the sense that coming to know anything is both hard work, and very important. But I had one more challenge for them. That is that, even when we have done all the work and come to conclusions based on a wide variety of evidential support, we still have to hold that well supported opinion in a humble mind, because we still might be wrong, or only partially right. After all, we are not God. 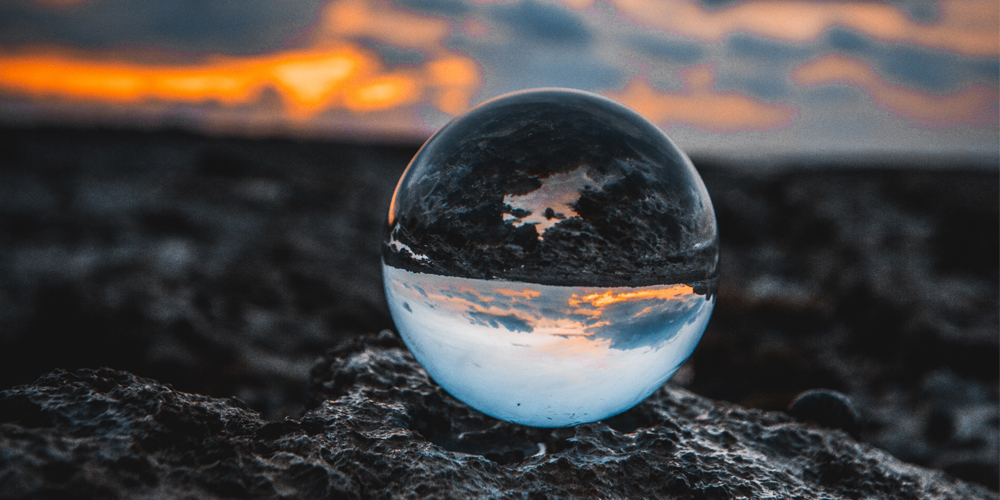 As for prejudices, it is difficult, if not impossible for us to see our own blindness. It is so much easier to see the blindness of others. This is as true for groups as it is for individuals. How many of our own judgments, or the judgments of groups, or political parties, or nations, are made out of the prisms of prejudice, or mere opinions? How much unreasonable suffering results from those judgments? For example, having an attitude of smugness in one’s religious identity is not a saving strategy. Jesus addressed this problem when he said, ʺYou hypocrite, first remove the plank out of your own eye , and then you will see clearly to remove the speck from your brother’s eye.ʺ (Matthew 7:5)

We are not free from the duty of judging, of course. We must judge the unjust acts of others, as well as our own, but we must do so with humility, precisely because we are not God. We do not see as he sees. We do not know what he knows. Indeed, we must learn humility in all things. He sees the good that we often miss. He sees the evil, too, more than we can know. Only he can judge with absolute and perfect authority. It is only when we learn this humility that we will be freed from the error of thinking ourselves capable of judging others with absolute and perfect authority. Only then will we be able to begin to, ʺDo justice. Love mercy. [and] Walk humbly with our God.ʺ

Lord, teach us your ways. Fill our minds with graceful humility, and our hearts with compassionate love. Give us the courage to forgive others just as we have been forgiven. Help us to know what is truly just and give us the strength to challenge injustice with forthrightness and clarity, but also with mercy. Help us to walk humbly at your side. We ask this in your name, Jesus. Amen