In 1250 an L-shaped sacristy was built at the behest of Henry III at Westminster Abbey. This room was been used to keep the vestments and other items needed for church services. But, this section of the abbey was razed to the ground in the 1700s. An ongoing archaeological dig at the famed location has now uncovered this long lost part of the abbey. And, in an unexpected turn of events, the dig also revealed dozens, “if not thousands” of human burials at the site that were previously unknown. 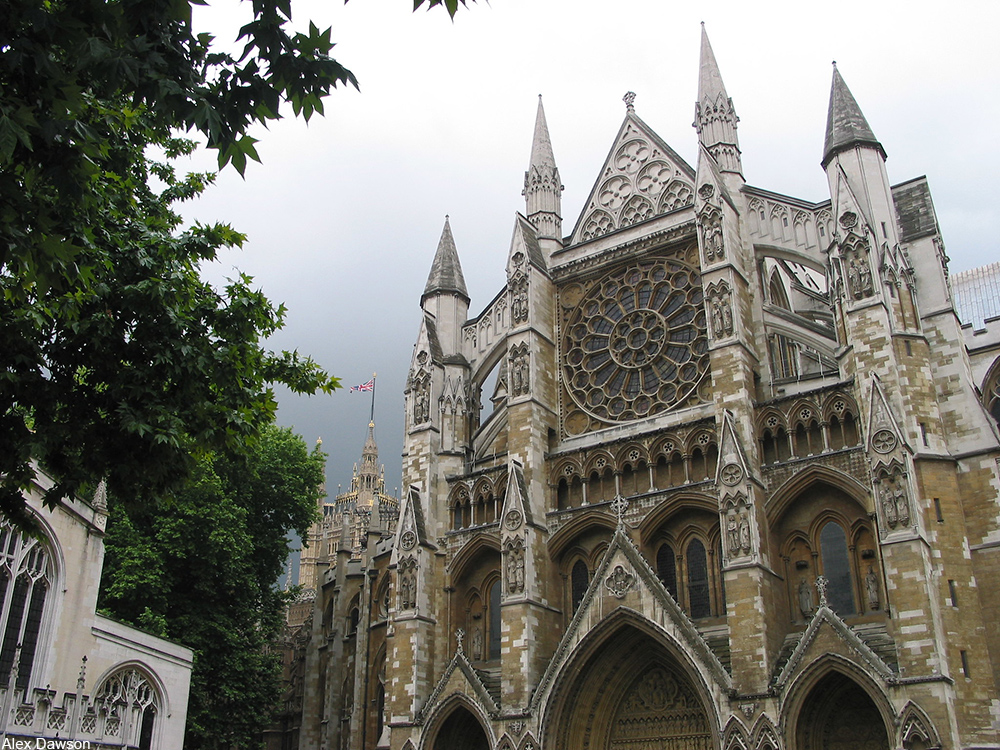 Pre Construct Archaeology began this particular dig in January of 2020 in order to make way for a new welcome center for visitors to the site. The new construction will also be the area where tickets are ordered and where security will operate from, as well as providing storage for the abbey.

During the dig the crew found the old sacristy of the abbey. The sacristy was largely forgotten about for many years, until the foundational stones, holy water reservoir, and a chalk-lined grave of a monk were recently discovered during the excavations.

The remains of hundreds of bodies are uncovered during excavations of the medieval sacristy at Westminster Abbey. https://t.co/8AT4ReNZHn#Archaeology #England #Burials pic.twitter.com/IZeObJuJ59

Westminster Abbey is where many high profile burials have taken place over the years. Queen Elizabeth I, Henries V, VI, and VII, and Laurence Olivier have all found their final resting places there, not to mention a number of other burials of well known individuals. In the course of the years-long excavation in and around Westminster Abbey, many items have been found- some of which later went on display at the Queen’s Diamond Jubilee Galleries. But, this most recent find of human burials has unearthed a massive collection of bones that were previously unknown.

Westminster Abby has long been home to religious orders, since before the Abbey as we know it today stood there. Prior to the 13th century monks used the space near the former sacristy as a burial ground. One of the archaeologists working at the site, Chris Mayo, told The Guardian that “You do have to be careful where you’re walking. You can see from the ground there are burials everywhere.”

The findings so far indicate hundreds, possibly even thousands of bodies buried there, most likely all people in (or related to) the religious life. The excavations also uncovered a cesspit used by locals for household waste as well as sections of painted plaster that may have once adorned the sacristy walls. 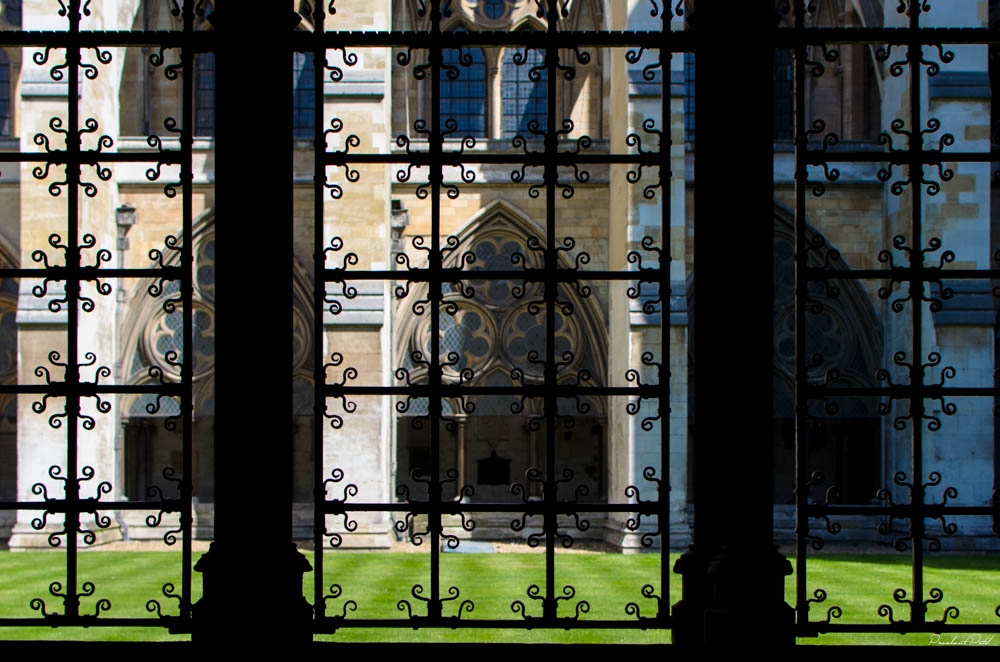 The dig is expected to be completed by the end of August 2020 as the abbey prepares for the building of the new ticket center where the dig took place. According to their website the new welcome center will free up about 11% of the square footage inside Westminster Abbey currently being used for this purpose.