Archaeologists at a dig on the First Nation’s Menominee Reservation in Wisconsin found a small clay pot buried in the ground. The pot — which researchers determined to be nearly 800 years old —was a significant find itself, but what archaeologists found inside is the real story. 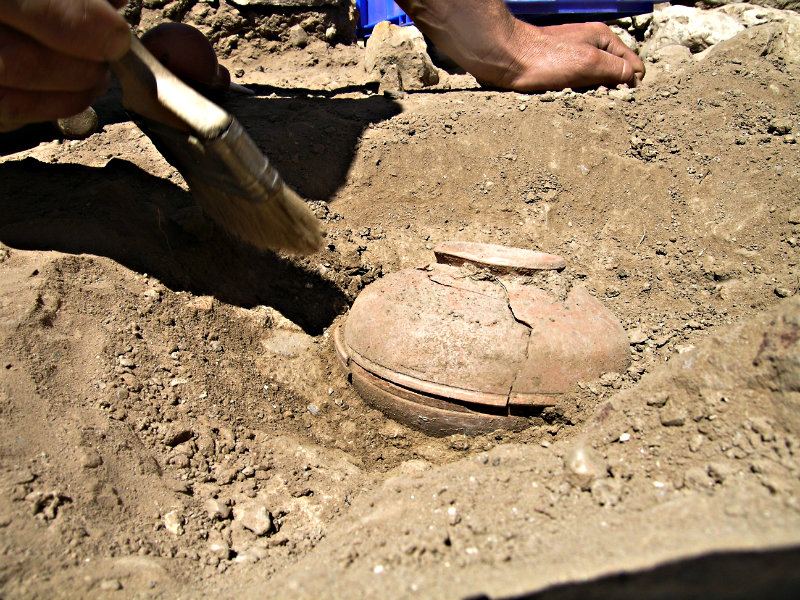 The tiny clay pot as they found it, on the Menominee Reservation in Wisconsin. 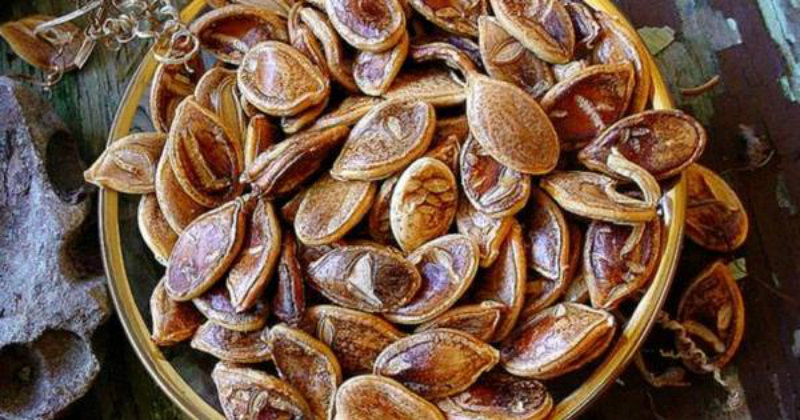 The seeds found inside the pot; experts believed this to be a common method for storing food. 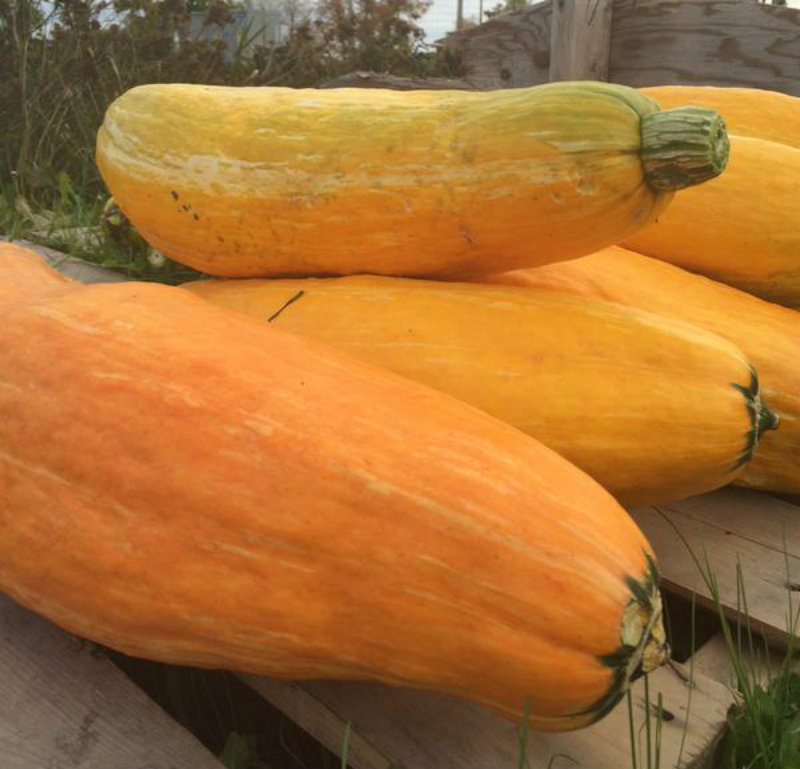 After a group of students in Winnipeg tried planting the seeds, they were shocked to see that they actually grew into squash! 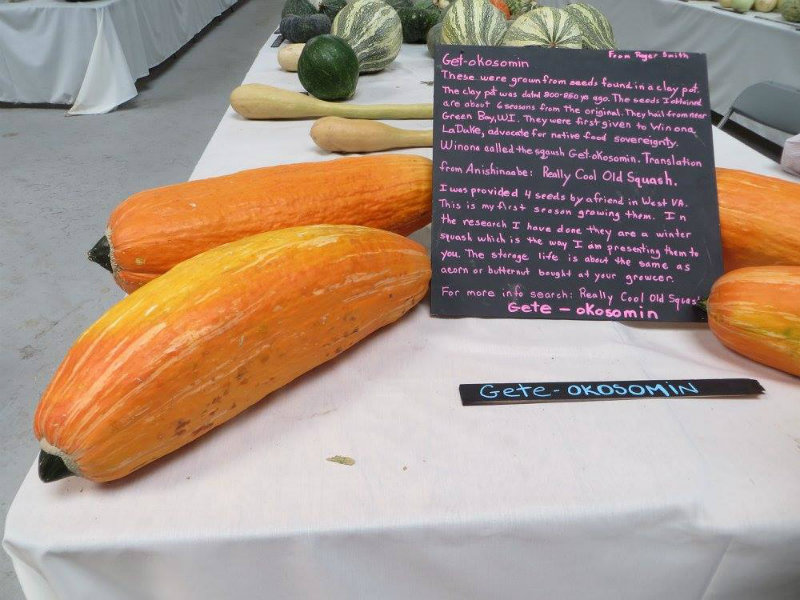 Not just any squash either. Named  “Gete-okosomin,” this variety of squash was thought to go extinct centuries ago! 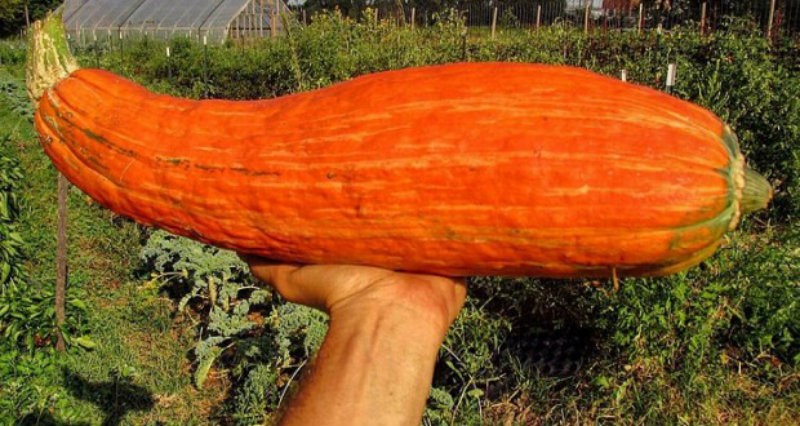 “Gete-okosomin,” is an appropriate name for this type of squash, as it means “Big Old Squash,” or “Really Cool Old Squash,” in the Menominee language. 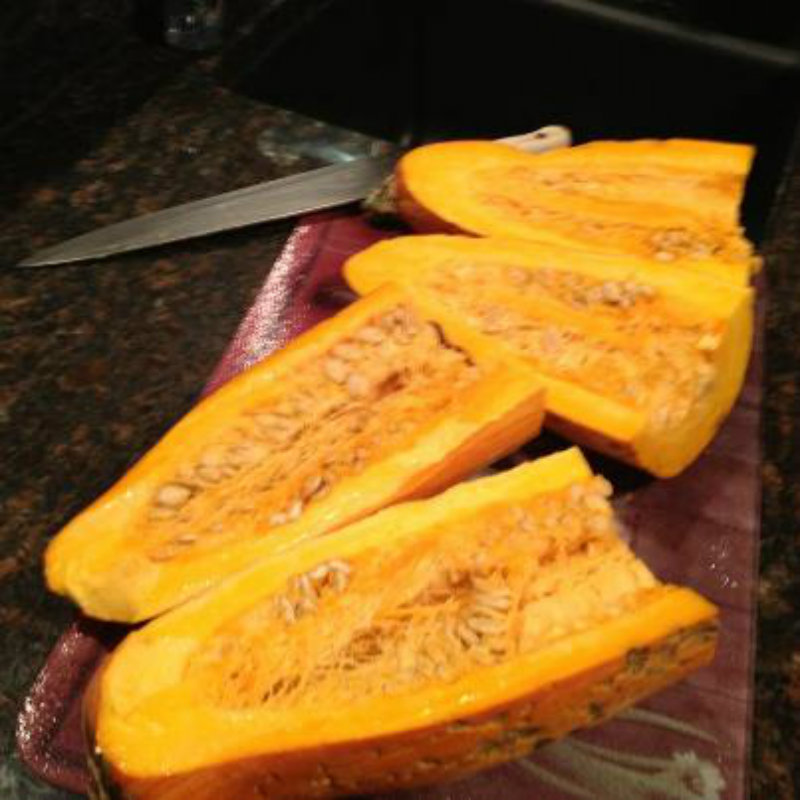 Though we’re not sure how the squash actually tastes, it’s quite remarkable that such old seeds could be preserved in such a way, and still be usable all these years later!