Outside the Mega shopping center in the city of Kaliningrad, Russia, there is a very familiar sight to the locals: a husky wearing a blue sweater. Every day, day after day, he waits outside the shopping center for his owner to get off work. The story has so many similarities, that the dog has been called the Russian Hachiko.

The dog belongs to a woman named Svetlana. She puts her dog in a blue sweater in order for him to not be mistaken for a stray. In addition, she takes extra precautions by leaving him with a hand-written note explaining that he’s waiting for her to finish her shift at work. The daily ritual began after the dog couldn’t be left alone in her apartment without howling until she got home. Trying to find a solution, she began taking him with her to the Mega shopping center where he would wait for her to finish up her job. 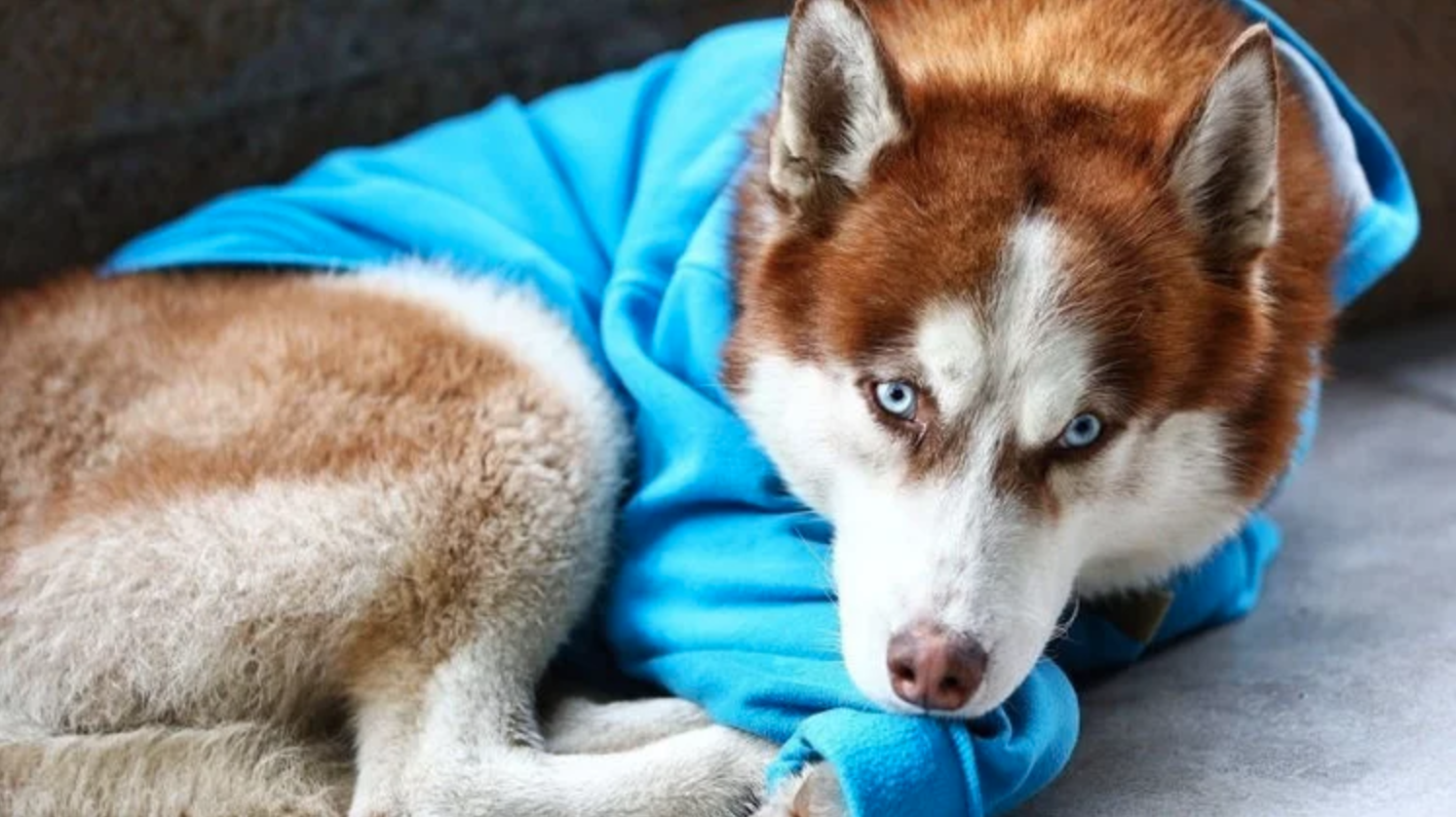 The Kaliningrad publication Klops.ru, was the one to break the story of the Russian Hachiko after journalists became curious as to the dog’s story. While Svetlana was happy to talk about her dog, she didn’t want to reveal her pet’s name for fear that someone might use it to lure her dog away while she’s working. Just because she’s working doesn’t mean she doesn’t have time to see him. Svetlana goes out to check on him every chance she gets. She even spends her whole 40-minute lunch break with him, taking him for walks and giving him food as well. Then when her shift ends, the two of them walk home together. 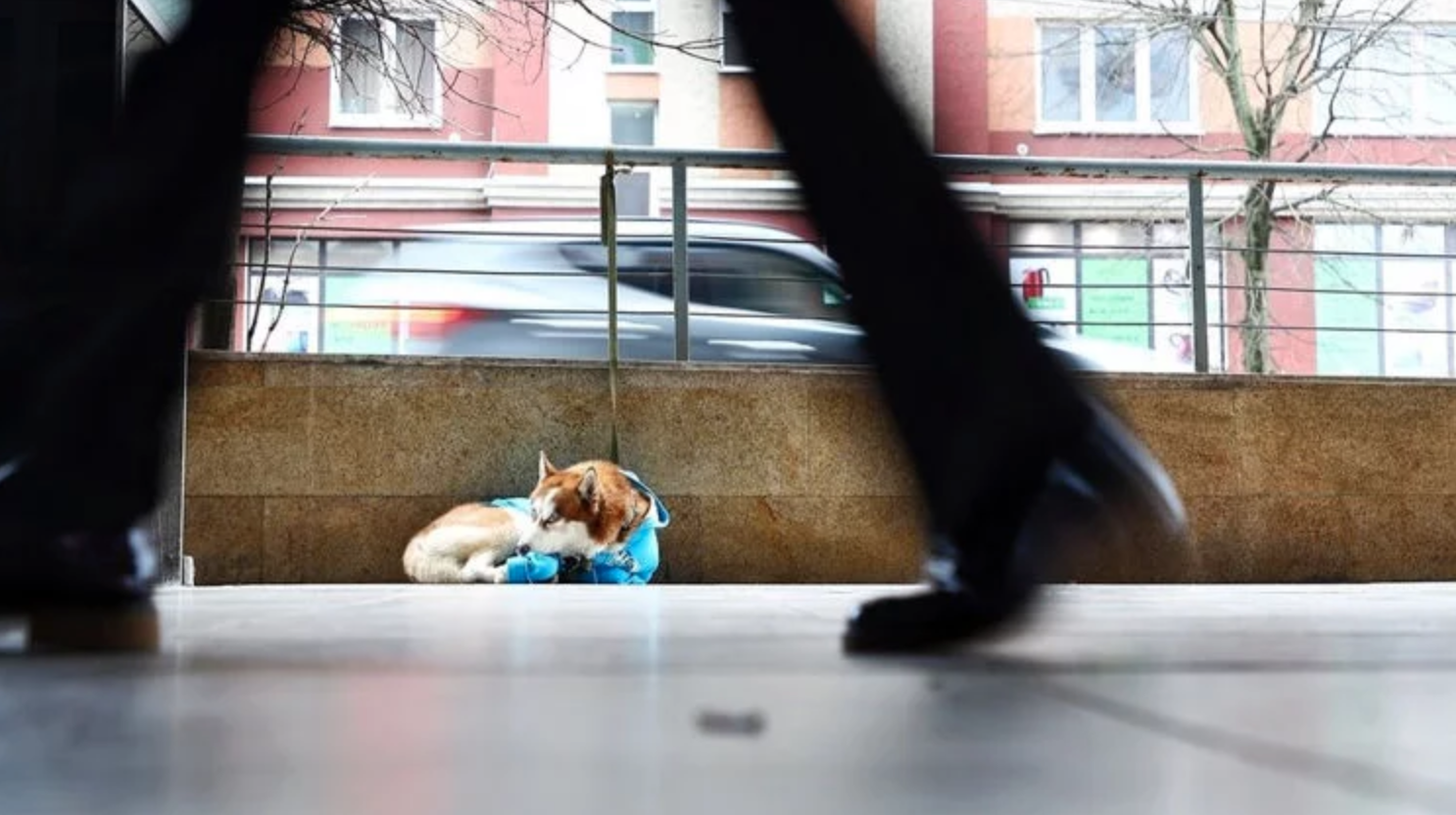 Svetlana said, “We live in a rented communal apartment. I can’t leave him alone, ​​the neighbors say that he howls without me from morning to evening. There is a seven-month-old child and a grandmother living next door to us. If he howls, we will be kicked out. We found a way, he feels quite comfortable.”

While people want to be cautious about leaving dogs outdoors, dog experts say it shouldn’t be a problem for huskies as they can actually weather the cold quite well. Besides, waiting outside gives this Russian Hachiko a chance to interact with the public. 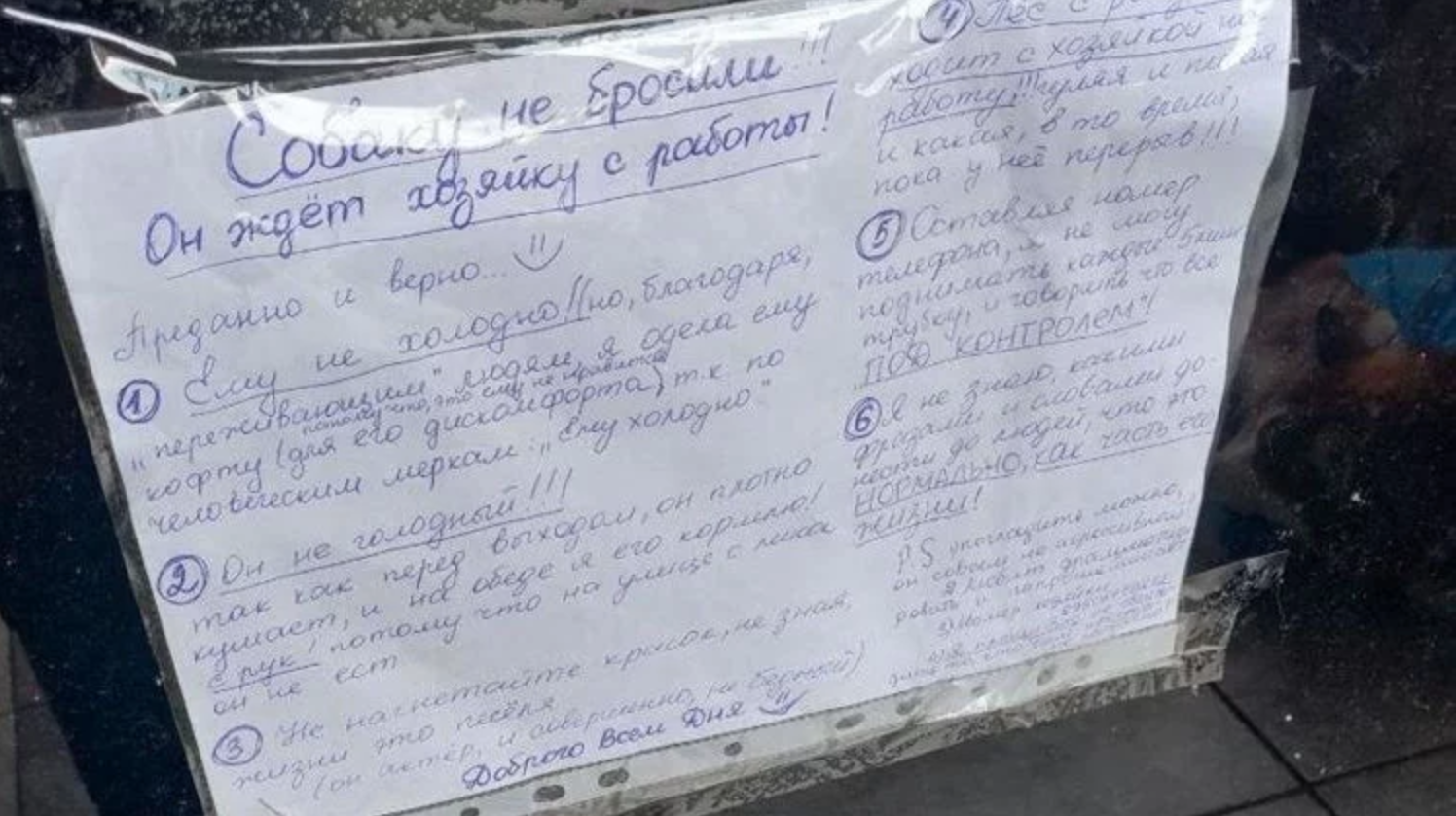 Svetlana has described her dog has been a loving, loyal, and smart dog who just wants to be with her all the time. She even gets woken up by doggie kisses every time her alarm goes off in the morning.

Anastasia is an American ex-pat living in Ireland. When she's not writing she can be found wandering the Irish countryside in search of inspiration. You can follow her writing adventures on Twitter @AnastasiaArell5 or Instagram @writeranastasia26
Whizzco for FHB