WOW. The Stories Of These 11 Olympians Need To Be Shared!

Every other year, an event rolls around the propels incredible athletes to the world’s stage. Yes, I’m talking about the Olympics! No matter how many scandals or problems arise in the planning phases, it’s always encouraging to hear stories about the brave men and women competing for their nations. Some are perpetual underdogs, many have overcome incredible adversity, and all are extremely talented, hard-working individuals who inspire each and every one of us to greatness. Here are some of my favorite Olympians of past and present whose ability to persevere in the face of bullying, disease, discrimination, and disabilities never fails to give me goosebumps. 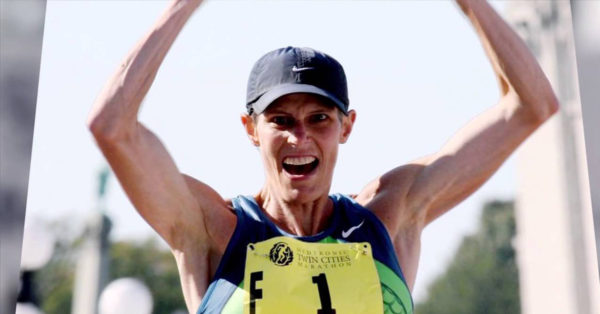 Marla Runyan competed in the 2000 and 2004 Olympics as the first legally blind athlete to compete for the US Olympic Track and Field Team. She was diagnosed with a hereditary disease called Stargardt’s as a child, which weakened her ability to see. She was determined to succeed as both a student and an athlete despite her condition and continued to pursue excellence in all she did. And she did just that as a professional track and field athlete, marathon runner, and road runner. She became a record-holder for the indoor 5000m and was a three-time US Champion in the 5000m race. 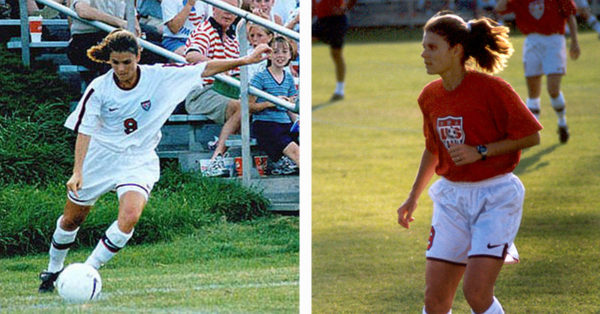 Widely considered the best female soccer player in history, Mia Hamm rose to fame as the youngest ever to play for the US women’s national team. She was born with a club foot and wore corrective shoes as a toddler. As she got older, her talent and drive led her to join the national team at 15 years old, to play and medal in three Olympic Games, and to serve as both a leader for her team and a role model around the world. Before she retired from soccer to start a family, Hamm founded the Mia Hamm Foundation in memory of her brother who died due to a rare blood disease. Her legacy as both a soccer player and a humanitarian is an inspiration to athletes (and non-athletes!) worldwide.