The 12 Tribes Of Israel (And Their Histories)

The households of 12 brothers would be enslaved, freed by Moses, and led into the land of Canaan promised to their ancestor Abraham. These are the 12 tribes of Israel.

The story: Jacob had twelve sons, but Joseph was his favorite. The other eleven sons seized Joseph out of jealousy and sold him into slavery. Joseph through the gift and mercy of God would rise to be the regent of Egypt. Years later, his brothers would suffer a famine in their own land and flee to Egypt for aide. Joseph welcomed them once more. The households – families and servants – of these 12 brothers would eventually be enslaved, freed by Moses, and led into the land of Canaan promised to their ancestor Abraham. There they would establish the nation of Israel. Each brothers’ descendants were given an allotment of land in Israel, except those of Levi, and so the tribe of Joseph, the highly favored, was given a double portion. These are the twelve tribes of Israel. 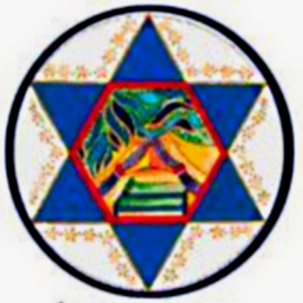 The oldest son of Jacob by his wife Leah, Reuben persuaded his ten brothers to not kill Joseph, trying to rescue him. Although the eldest and therefore inheritor of Jacob’s estate by birthright, Reuben (and his tribe) were stripped of this due to an insult Reuben made to Jacob by favoring his mother Leah over Bilhah, a servant of Jacob’s other wife Rachel, who died. Reuben’s descendants were given the land east of the dead sea to the borders of the desert.