The 12 Tribes Of Israel (And Their Histories)

The households of 12 brothers would be enslaved, freed by Moses, and led into the land of Canaan promised to their ancestor Abraham. These are the 12 tribes of Israel. 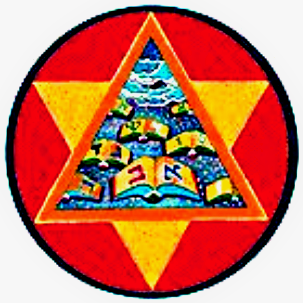 The second son of Jacob and Leah, Simeon and Levi took revenge upon an entire city for one man’s rape of their sister Dinah. Jacob punishes him for this excess by stating his line will diminish. When Joseph demands that his brothers return with Benjamin, the youngest brother and Joseph’s favorite, Joseph keeps Simeon hostage. Upon coming into the land, Simeon’s allotment is in fact surrounded entirely by the tribe of Judah.

Partner to Simeon in sacking Schechem, Levi’s allotment in the land of Israel was stripped from him as it was Simeon. But as oldest son Reuben had forfeited his birthright, the role of priest fell to the Levites. From the tribe of Levi came Moses and Aaron, who would be established as the priestly caste in Israel. The Levites had no land, but received the tithe as a tax to support the temple and synagogues where they ministered. Aaron’s sons were the priests, but the other descendants of Levi served as temple guards, psalmists, teachers and maintaining sanctuaries.