Lillie Leonardi served as a law enforcement officer in Pennsylvania and as an FBI agent through her decades-long career. During one of her most unique cases, Leonardi was a liaison between law enforcement and the families of the victims of United Airlines Flight 93. The ill-fated plane was hijacked on Sept. 11, 2001, before crashing into a rural field. Leonardi saw many things that day she has never forgotten.

Leonardi arrived at the crash site three hours after the plane went down. She said it seemed like the ground swallowed up the giant plane. None of the bodies of the passengers were intact. As she examined the massive scene, Leonardi remembered the acrid smell of jet fuel and burning pine trees. Then she noticed something in an ethereal mist surrounding the crash site. 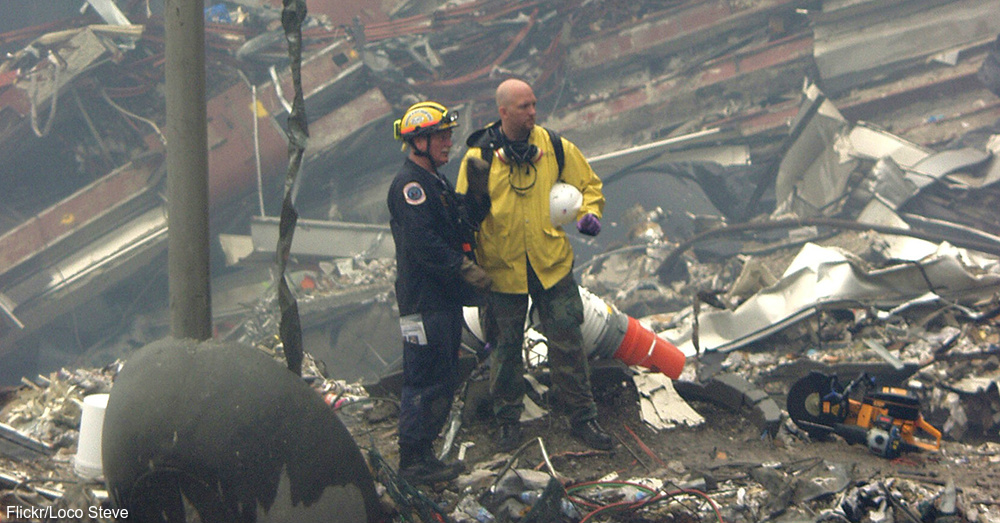 The mist coalesced into swirling shapes of a spectacular white light, according to the text of Leonardi’s book “In the Shadow of a Badge: A Spiritual Memoir.” The shapes appeared to be angels, hundreds of them, just to the left of the crash site. Some of the figures had wings that arched high into the sky. The former FBI agent says the beings looked like Roman centurions dressed in armor. 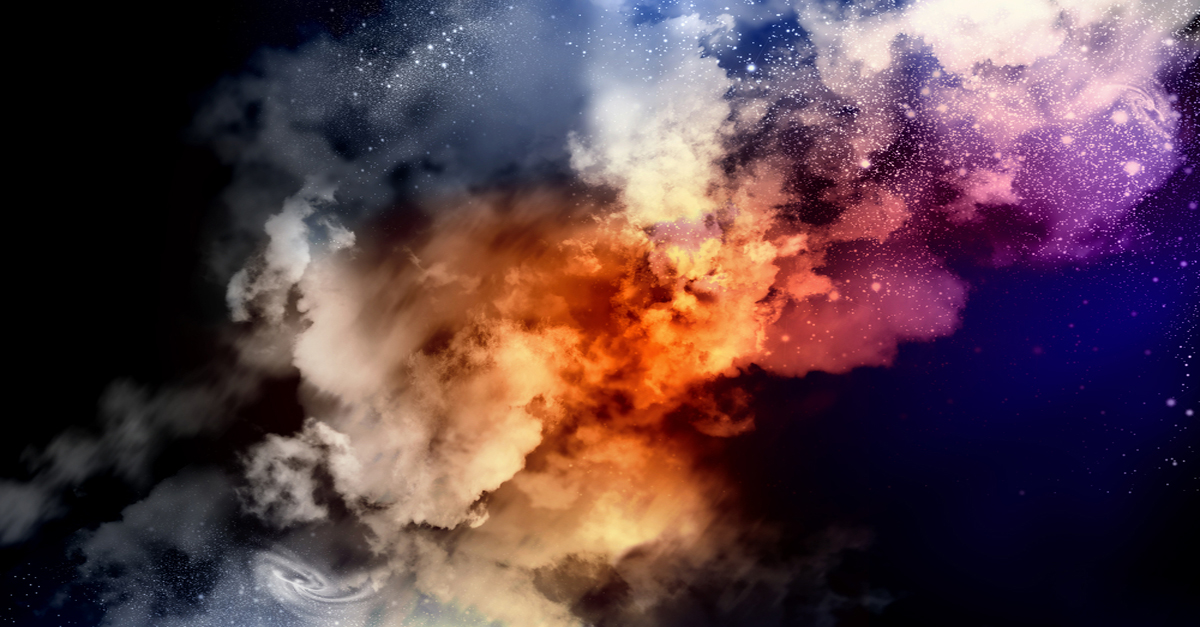 Leonardi said the angel in front of the group was larger than the others, and she believed she saw the Archangel Michael. At that point, the officer knew her purpose was to be the conduit of God and talk about what she saw. Leonardi didn’t want to reveal her visions to her colleagues at first for fear of being ridiculed. A few years after 9/11, she retired due to PTSD, but her mission wasn’t over yet. 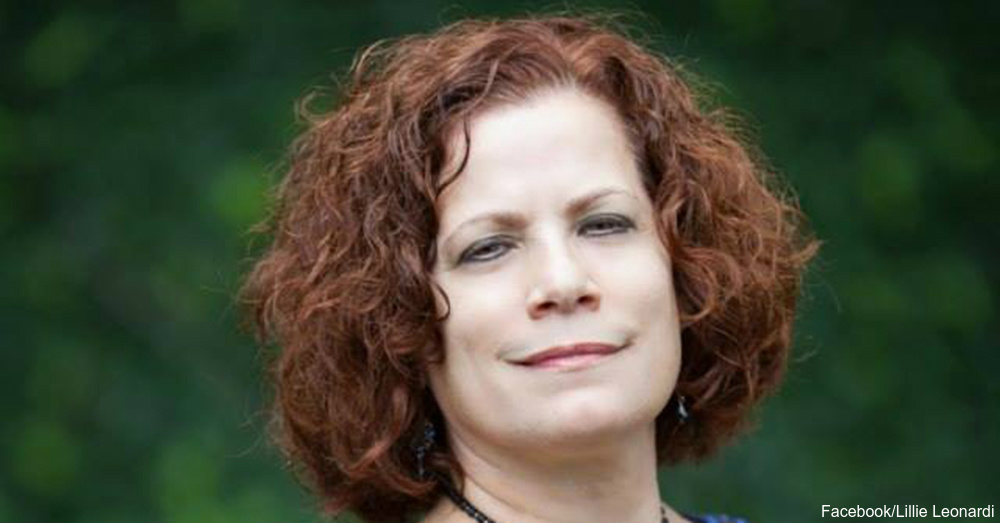 She finally told her closest friends after her PTSD started to affect her health. Telling others helped the traumatized FBI agent to heal her emotional scars from that day. Kenneth McCabe, Leonardi’s former supervisor at the FBI office in Pittsburgh, read her book and he told the Associated Press he believed every bit of her story. Rev. Ron Lengwin, of the Roman Catholic Diocese of Pittsburgh, found no fault in Leonardi’s story. Lengwin thought God’s presence would be felt at the crash site to offer comfort to the people there. 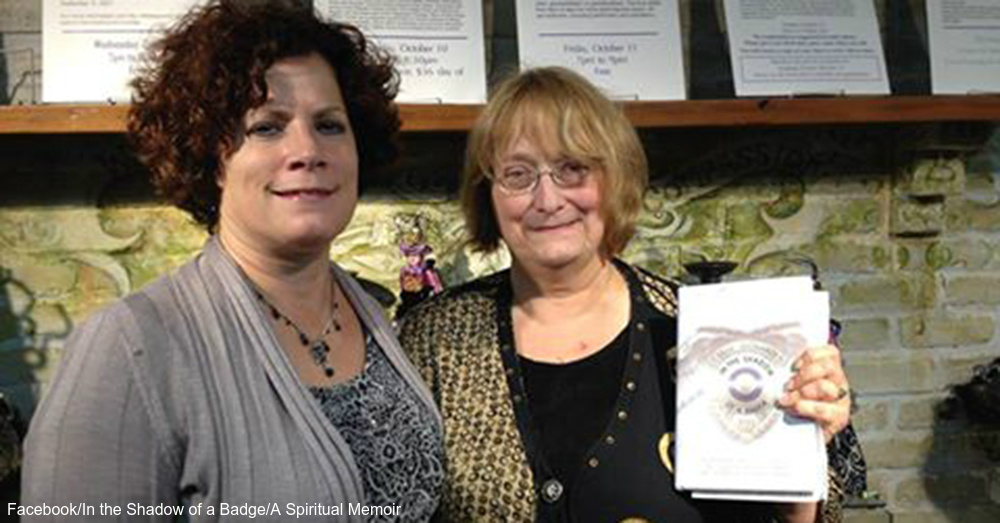 Leonardi felt the same way. She told her story through the book as an attempt to bring hope and healing to families of the victims and those who suffer from PTSD. The former FBI agent doesn’t doubt for one second what she saw on Sept. 11, 2001. However, she sometimes wonders why God’s angels allowed her to see them in such a pronounced way. Leonardi’s story is one of many relayed by law enforcement officers in the line of duty. Read more angel stories such as this powerful testimony from a police officer in Utah who responded to a car crash scene.