What Does The Bible Say About Sibling Rivalry?

Sibling rivalry goes back to nearly the beginning of time, starting with the first two brothers mentioned in Scripture, Cain and Abel. We find other sibling rivals in the Bible, including Ishmael and Isaac, Esau and Jacob, Leah and Rachel, Joseph and his brothers, and Abimelech and his brothers. In each case, the sibling rivalry led to one or both siblings taking ill-advised, sinful action. 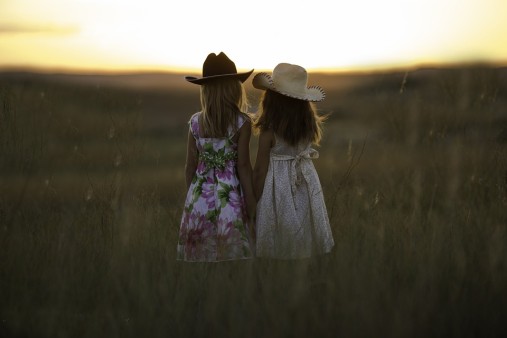 God desires that siblings live in harmony and love with each other (Psalm 133:1). Brotherly love is used as an example of how believers should treat each other (Hebrews 13:1; 1 Peter 3:8). We know, though, that in the real world sibling rivalry exists. Brothers and sisters argue and fight each other, lie and trick each other, and generally treat each other horribly at times.

A parent’s job is to raise children to be Christlike, so we should look to Jesus to see what He said was important about how we behave and how we treat others. 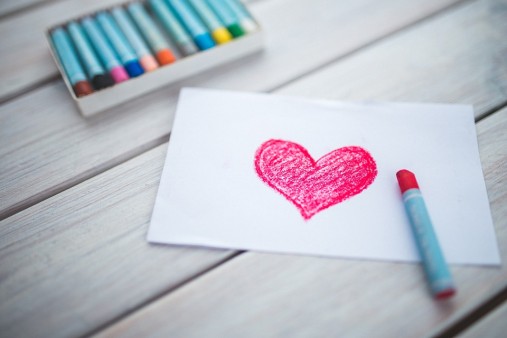 Jesus said the two most important commandments were to love God and to love our neighbor (Matthew 22:36-40). We know Jesus intended neighbors to mean those in proximity to us, and no one is in closer proximity than our own brothers and sisters. The home should be a place where children learn to love each other. “Love covers over all wrongs” (Proverbs 10:12), including the causes of sibling rivalry.

The Root Of Rivalry 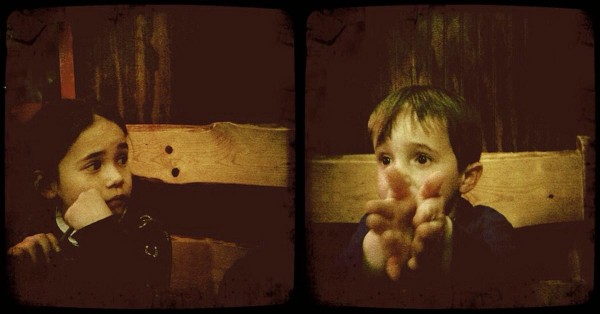 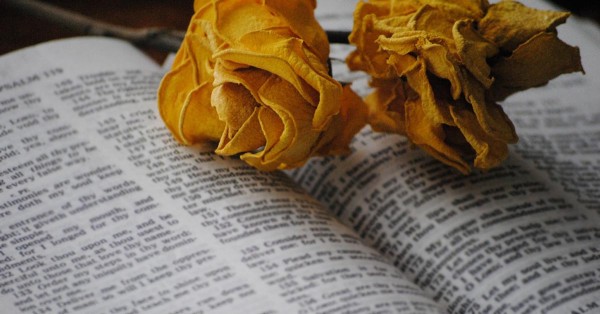 Scripture teaches us how to relate to one another. Ephesians 4:31-32 addresses several negative behaviors to avoid and positive behaviors to cultivate: “Get rid of all bitterness, rage and anger, brawling and slander, along with every form of malice. Be kind and compassionate to one another, forgiving each other, just as in Christ God forgave you.” Also, Philippians 2:3-4 is helpful: “Do nothing out of selfish ambition or vain conceit. Rather, in humility value others above yourselves, not looking to your own interests but each of you to the interests of the others.”

The story of Joseph and his brothers initially involves sibling rivalry based on jealousy and hatred, and some horrible things happen to Joseph. But the story has a happy ending. In fact, the story of Joseph turns out to be about brotherly love, forgiveness, and God’s goodness and sovereignty (see Genesis 37-50). Joseph’s treatment of his brothers in the last chapter of Genesis is a good example of kindness, humility, and love.