What Was the Most Popular Toy The Year You Were Born?

Who can forget the thrill we experienced of getting a new toy? Whether it was the trendy toy that year and really big deal or whether it was a dime store cheapie, there was nothing quite like it. Kids always love to play, but toys have changed quite a bit over the years. Here are 50 years of the most popular toys from 1930 to 1980. 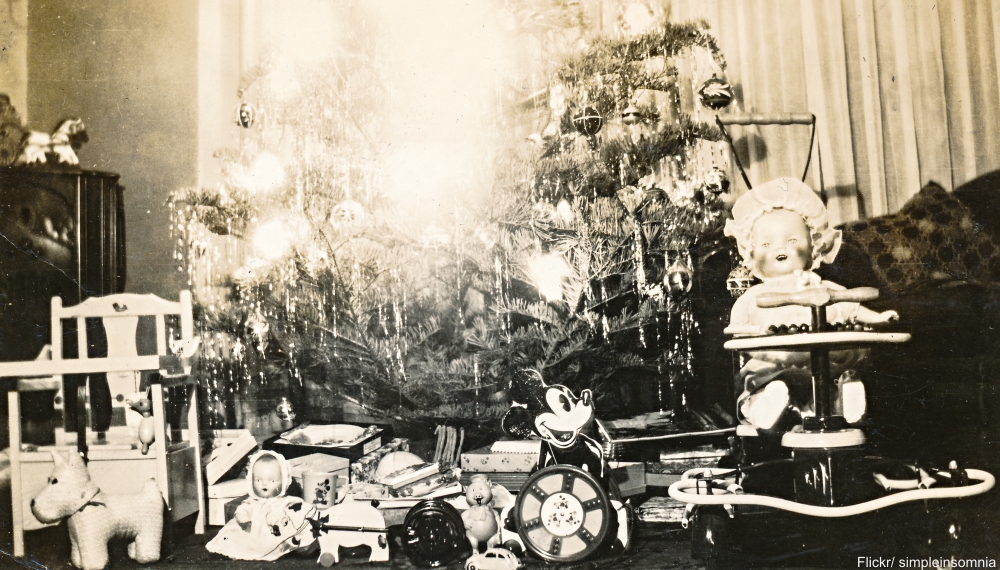 The small stuffed dolls were designed and produced by Charlotte Clark and her staff after the Walt Disney short “Steamboat Willie” was released to great accord. In true 1930s fashion, when demand exceeded production, patterns for mothers to make a Mickey for their children were released by Clark! What followed in the years after was a slew of merchandise on everything from notepads to watches to socks and everything in between. 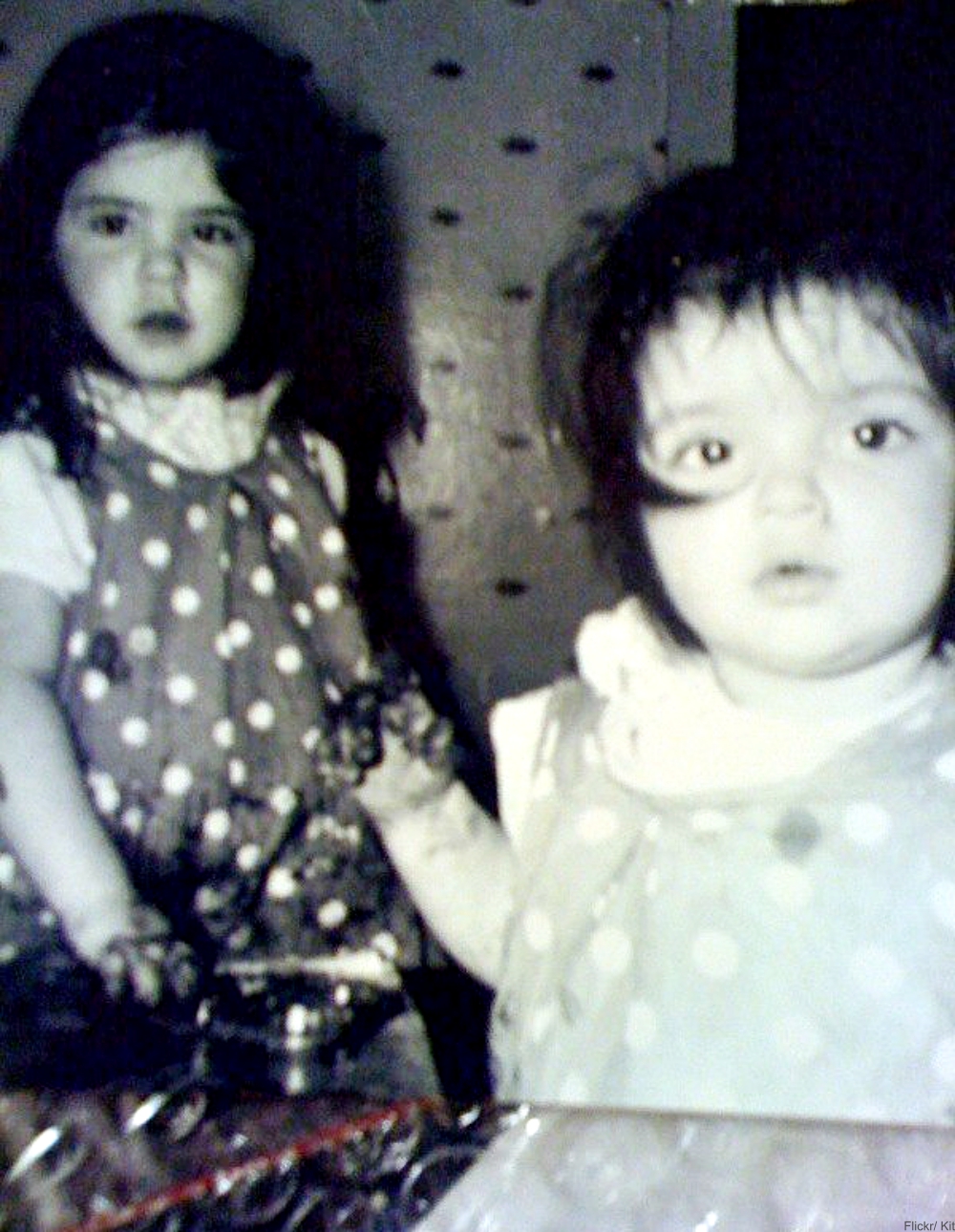 Look at those wonderful polka dot smocks to keep the paint off their dresses. Before 1931, the concept of finger-painting was not well-known. 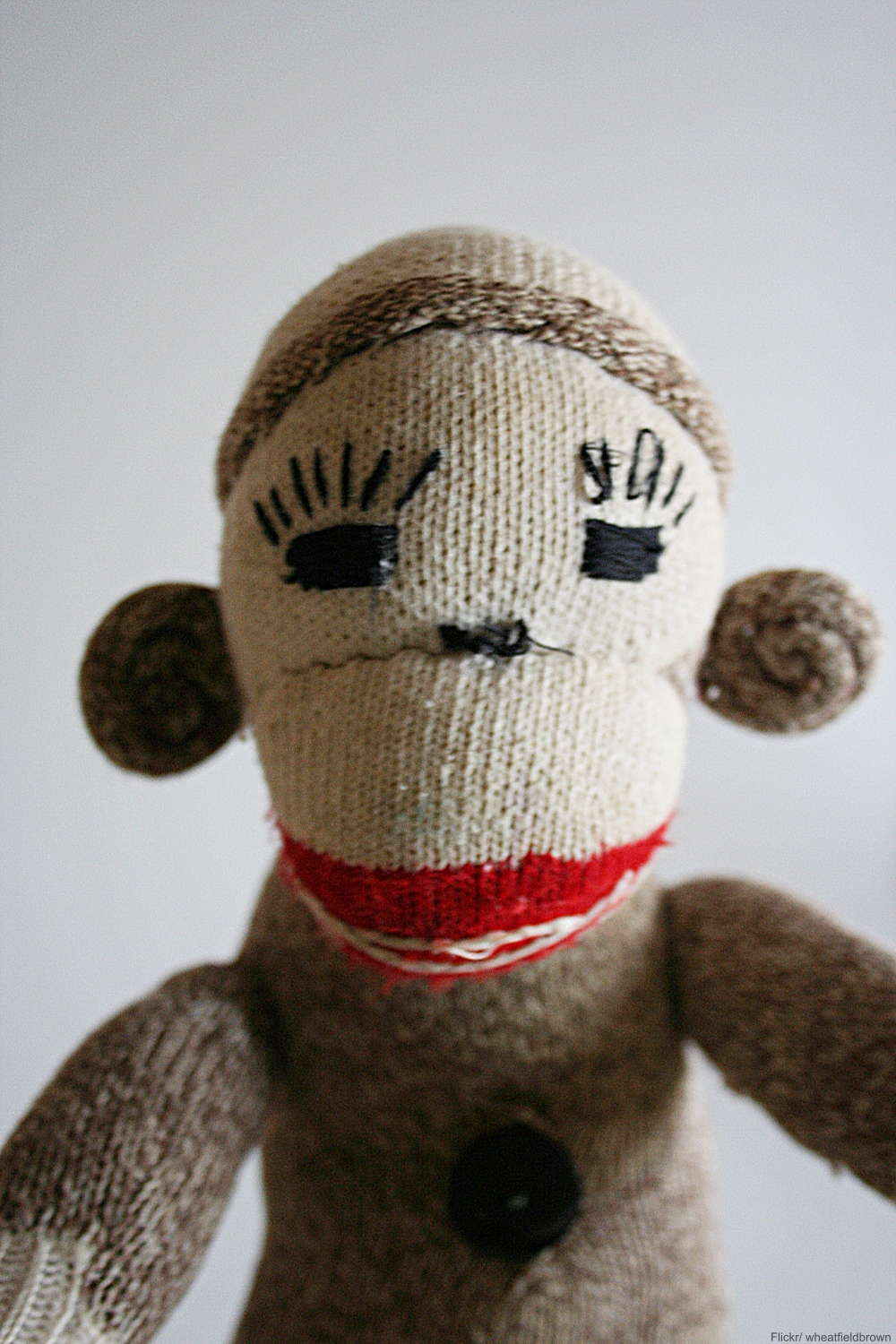 This icon of American childhood would not have been possible without the Nelson Knitting Company, which created the first no-seam socks during the 19th century (in Rockford, Illinois). When copycat socks began to chip away at their business, a red heel was added in 1932 to assure customers that they were buying the original. As needs must during the Great Depression, mothers soon made use of this red heel as the mouth for an easy to make homemade toy that could be produced from a worn out sock. It was not until the 1950s that the Nelson Knitting Company acquired any kind of patent for a sock monkey, despite the fact that they had been including a pattern with each pair of Red Heel Rockfords for years. 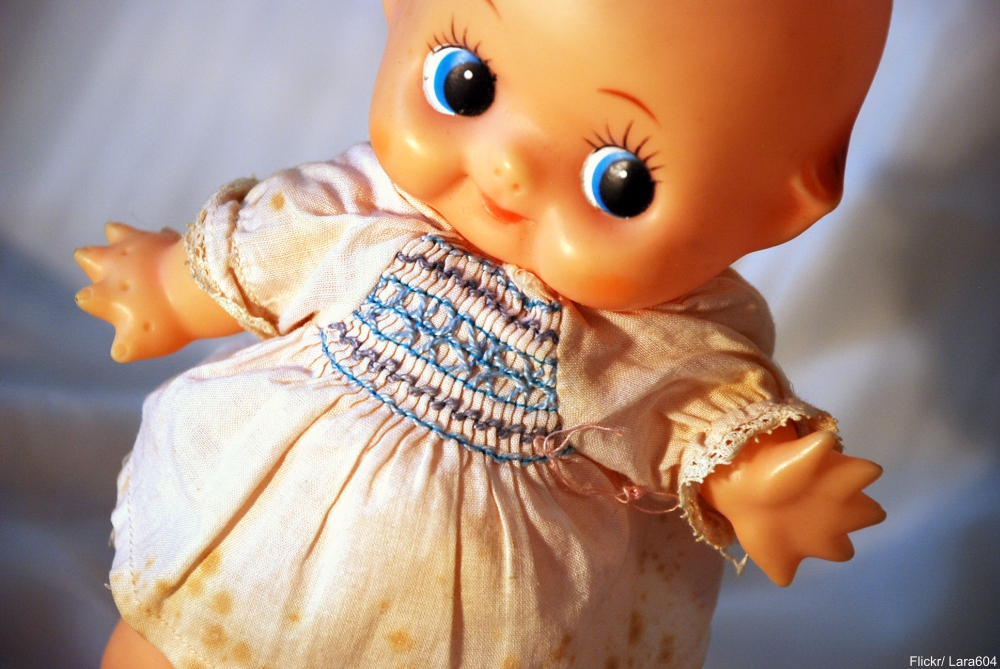 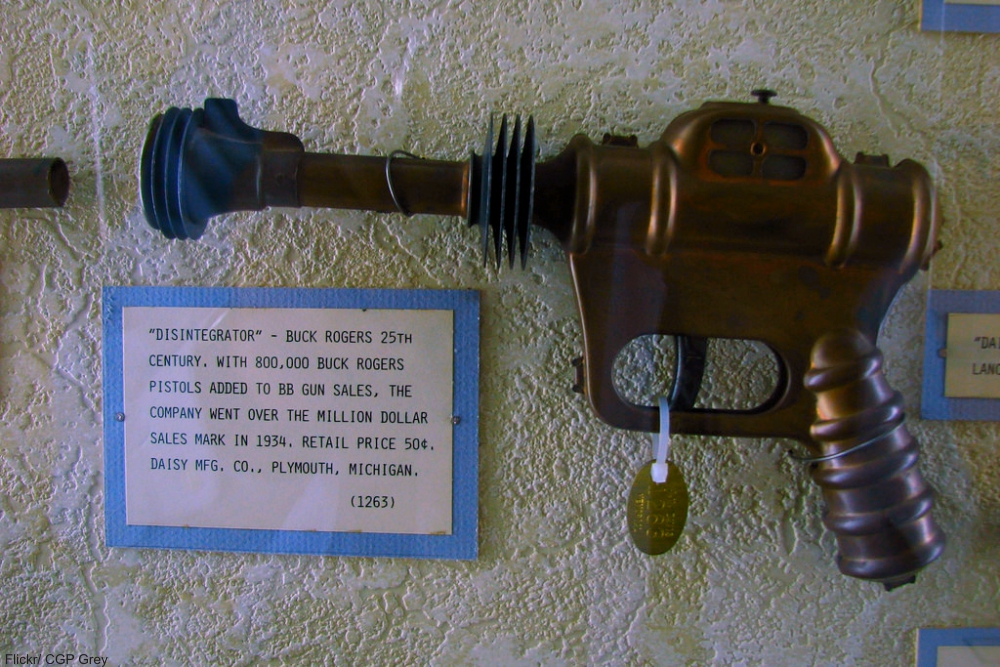 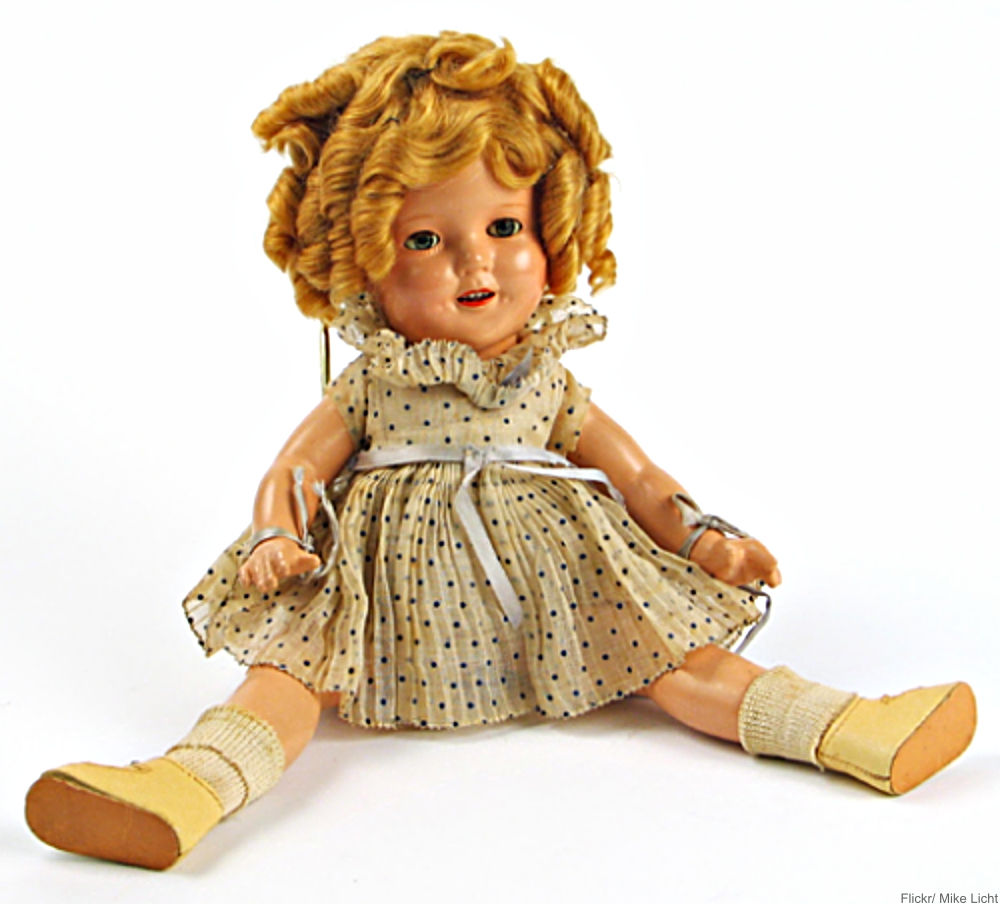 Balsa wood model kits were cheap to produce and this was a bonus for many families. Models continued to be popular, but in later years were often made of plastic or metal. This kit contains a mixture of metal and balsa pieces. 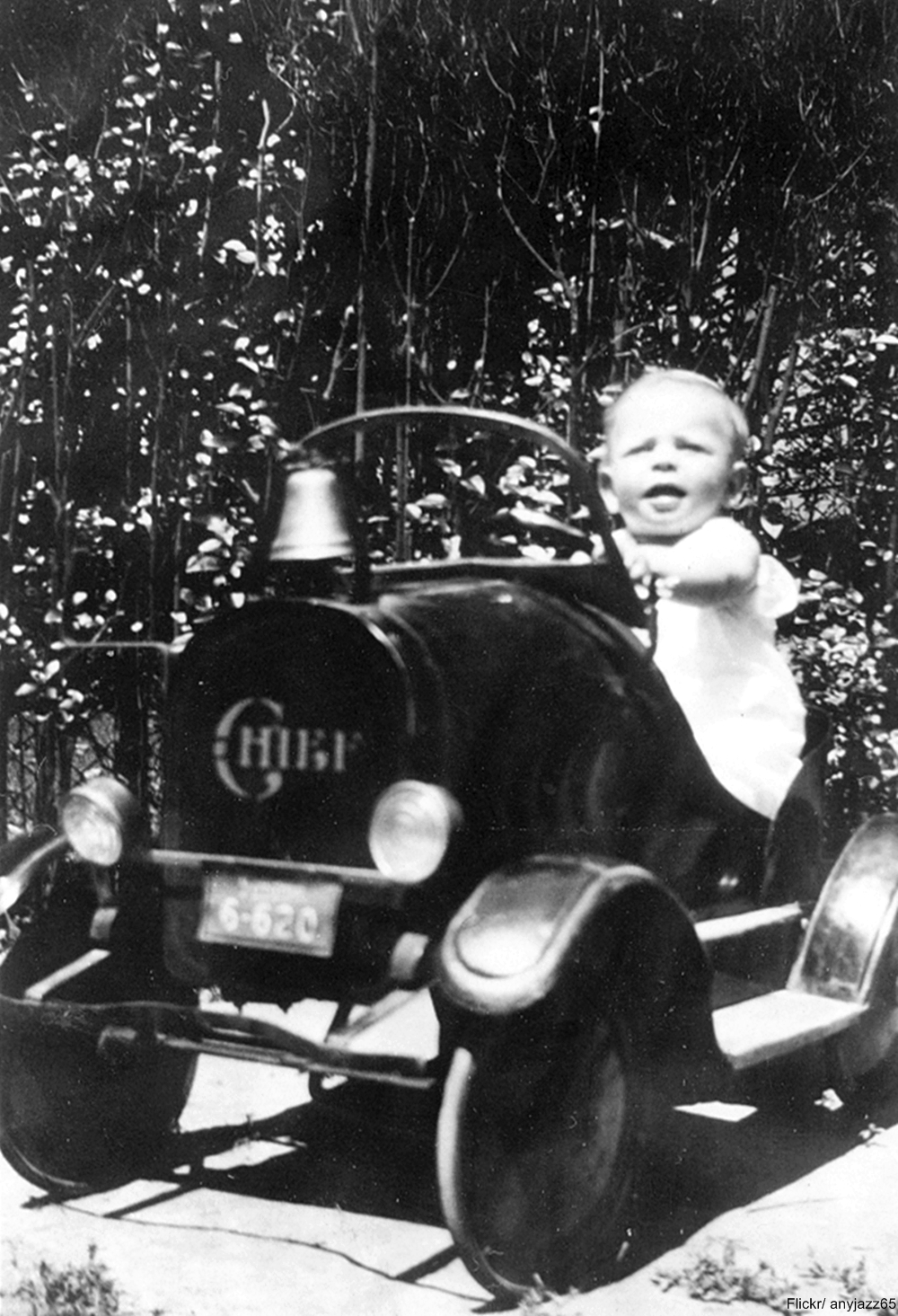 A pedal car in 1937 would have cost a family about $15, which in today’s money would have been about $250. An extravagant gift even by today’s standards, pedal cars were most popular during the interwar period and were prominently featured in Sears catalogs every year during the Great Depression. The shortage of metal during WWII did more to harm sales than did the overall poverty of the Dust Bowl years. 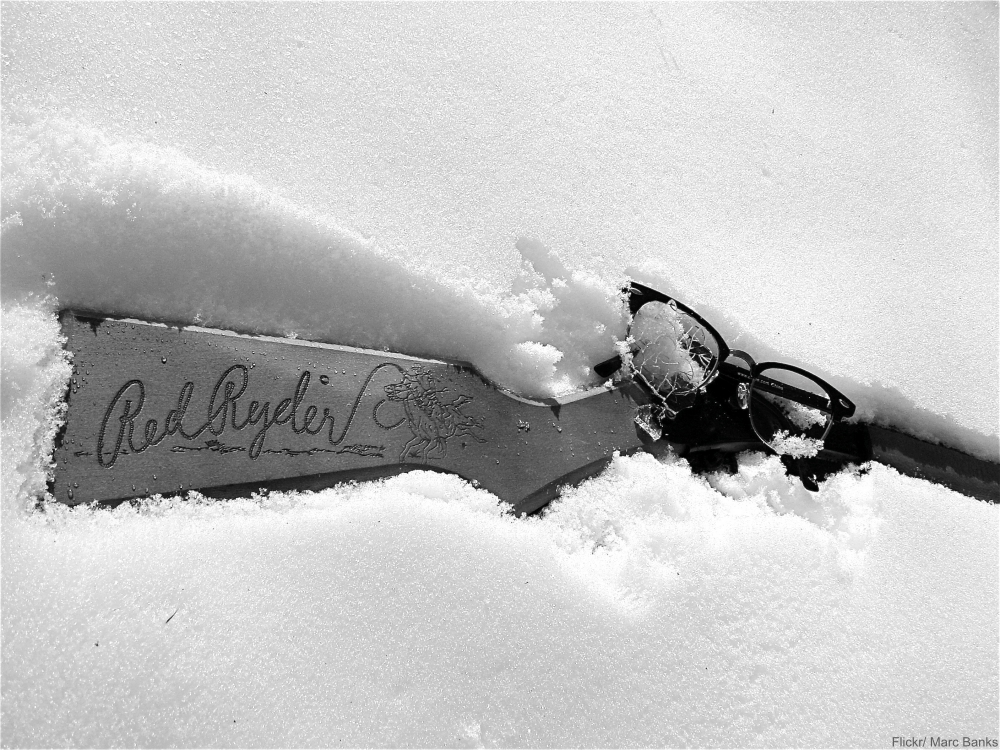 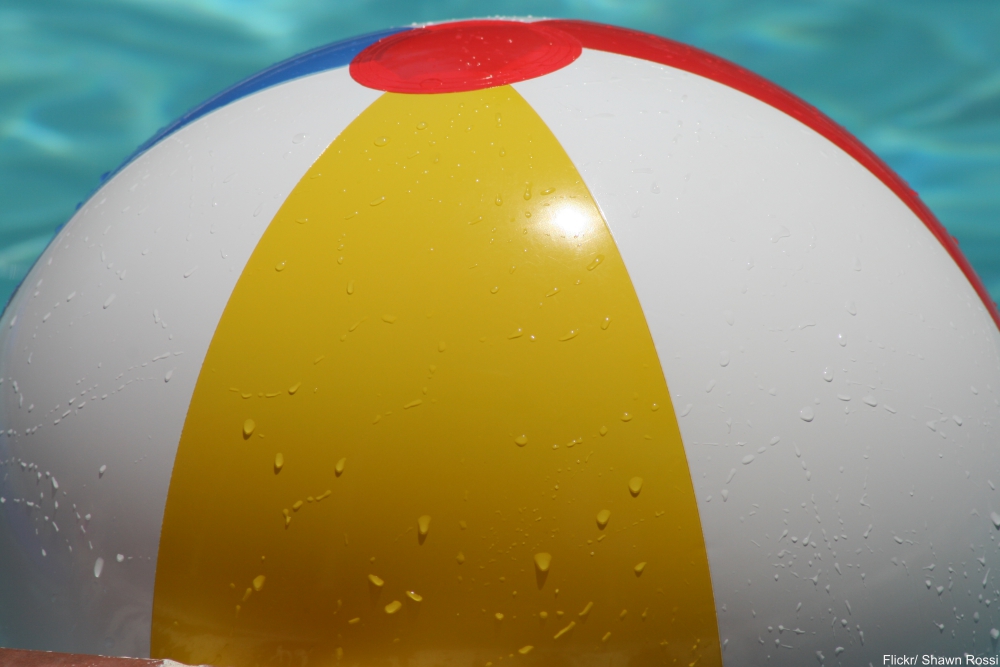