Too Funny — This Adorable Kitty Has His Owner In Stitches

Cutest kitty Isis ZeCat thinks he’s super sneaky. He begins playing a silly game of peek-a-boo with his owner — and has his pet mom in stitches over his adorable hiding! We’re on to your games, Isis! But don’t stop playing — this is just too much fun to watch. 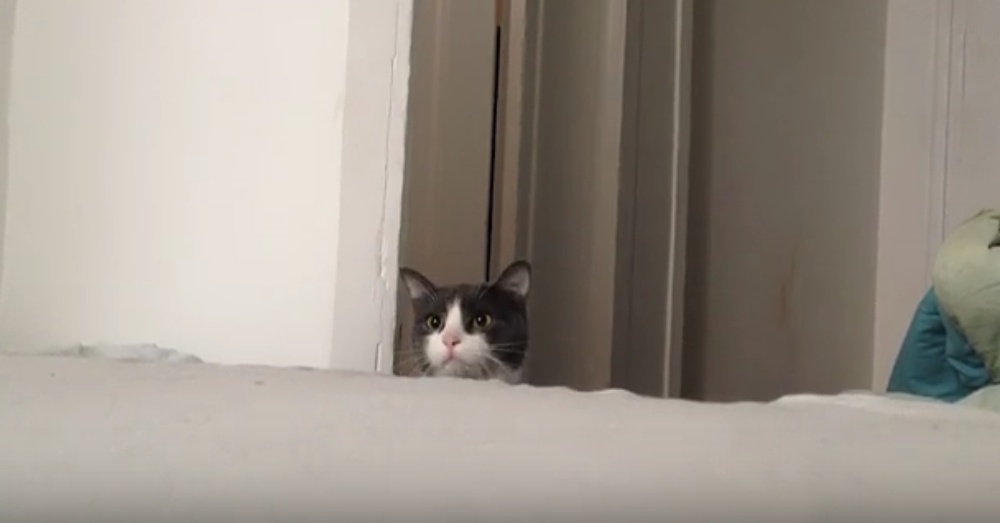 This charming feline nearly has the game down! Sometimes, Isis tries to hide but doesn’t quite make it all the way out of view. It doesn’t make his playfulness any less delightful. 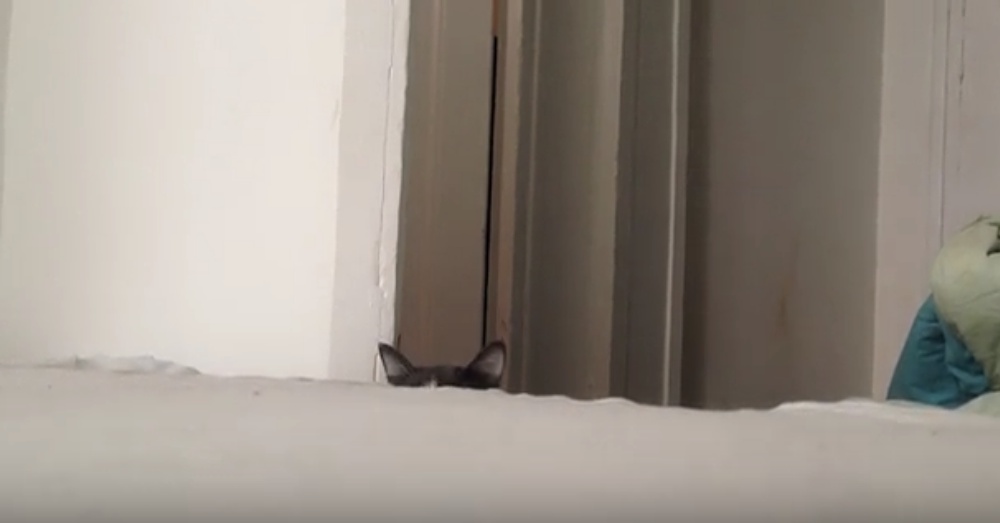 Watch the kitty’s hilarious game of peek-a-boo with his owner in the video below. It’s too funny!