This Isn’t Your Ordinary Lemonade Stand…

And let us not grow weary of doing good, for in due season we will reap, if we do not give up. – Galatians 6:9

Before he started kindergarten earlier this year, six-year-Old Malachi raised over $7,000 for the best, most selfless reason possible… 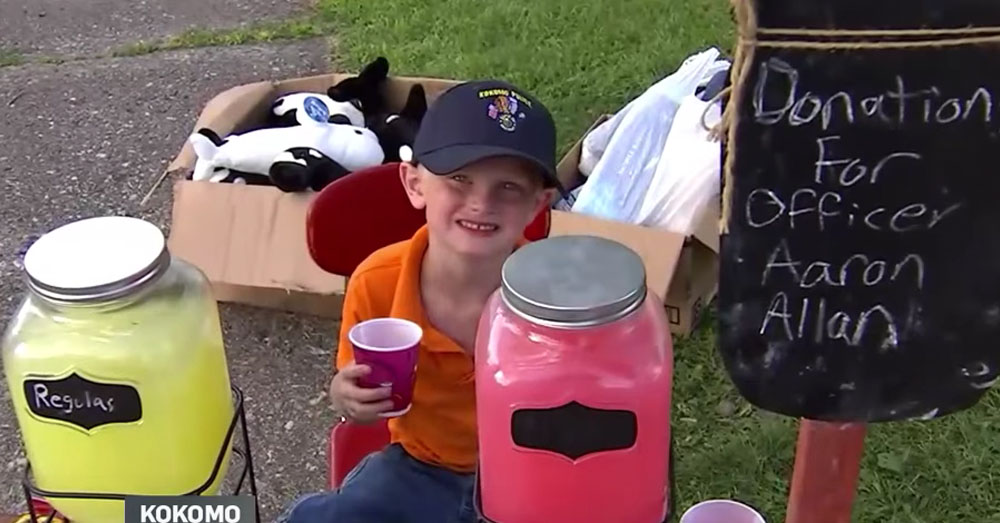 Malachi’s Magnificent Lemonade Stand has been in business for 3 years. Malachi has always admired policemen and firefighters, and in fact, he has always had a policy that they get free cups of lemonade at his magnificent stand. Last summer, however, Malachi learned that his heroes could get hurt in the line of duty. Aaron Allen was killed in the line of duty and Malachi decided he needed to do something to help support the Allen family.

He raised a little over $2,000 with his lemonade stand and gave the money to the family along with a hand-written note at the funeral. 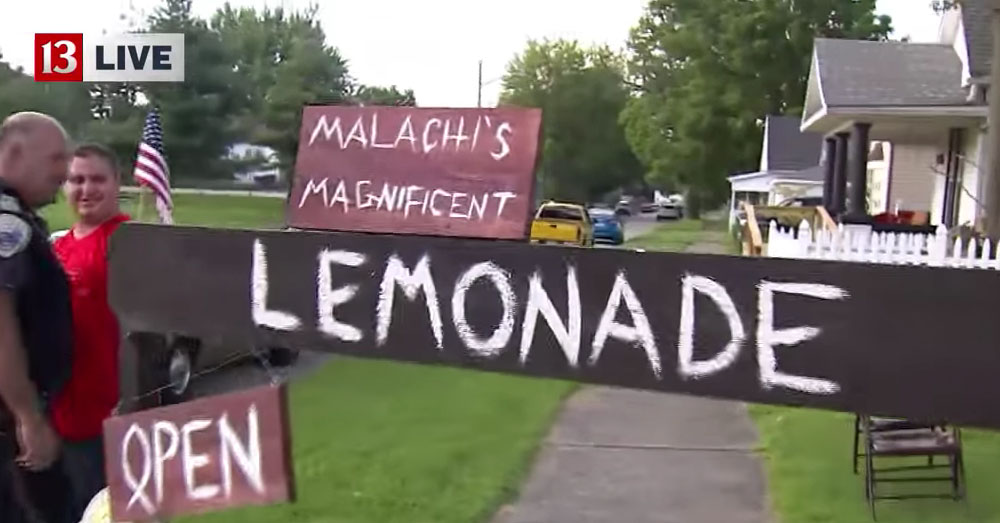 This time, Malachi is using the growing popularity to help another fallen policeman and his family. Deputy Jacob Pickett was shot a few weeks ago, and Malachi knew what he needed to do.

“Just seeing his heart, and how it affects others, is amazing,” Malachi’s father said in an interview. “He has taught me to look for opportunities around us to help others and show love.”

Malachi more than tripled the money he was able to raise, with the help of some generous patrons to the lemonade stand. He has always wanted to be a police officer, and Malachi knows that means serving the community. Right now, he’s serving his community with a smile, a glass of lemonade, and a story of generosity and hope.