What A Great Story Illustration For The Storms In Our Lives!

Are you prepared for the tumult that life might throw at you?  Perhaps you’re going through a stormy place in your life right now.  When we have God’s love in our hearts it is so much easier to weather life’s storms.  Where would we be without the solace that Jesus’ love provides?

The following story is an illustrative allegory of the peace that you faith can bring you.

You Can Sleep When The Wind Blows…. Refuge from the Storm

Years ago a farmer owned land along the Atlantic seacoast. He constantly advertised for hired hands. Most people were reluctant to work on farms along the Atlantic. They dreaded the awful storms that raged across the Atlantic, wreaking havoc on the buildings and crops. 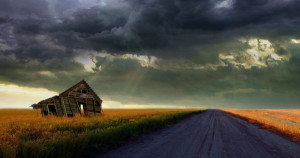 As the farmer interviewed applicants for the job, he received a steady stream of refusals.

Finally, a short, thin man, well past middle age, approached the farmer.”Are you a good farmhand?” the farmer asked him.”Well, I can sleep when the wind blows,” answered the little man. Although puzzled by this answer, the farmer, desperate for help, hired him.

The little man worked well around the farm, busy from dawn to dusk,and the farmer felt satisfied with the man’s work.

Then one night the wind howled loudly in from offshore. Jumping out of bed, the farmer grabbed a lantern and rushed next door to the hired hand’s sleeping quarters. He shook the little man and yelled,”Get up! A storm is coming! Tie things down before they blow away!”

The little man rolled over in bed and said firmly, “No sir. I told you, I can sleep when the wind blows.” Enraged by the old man’s response, the farmer was tempted to fire him on the spot. Instead, he hurried outside to prepare for the storm. 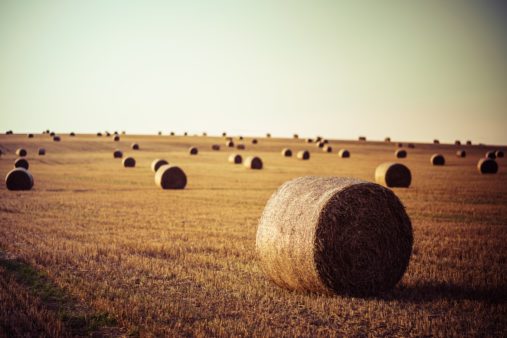 To his amazement, he discovered that all of the haystacks had been covered with tarpaulins. The cows were in the barn, the chickens were in the coops, and the doors were barred. The shutters were tightly secured. Everything was tied down. Nothing could blow away.

The farmer then understood what his hired hand meant, and he returned to bed to also sleep while the wind blew.

SPIRITUAL TRUTH:When you’re prepared, you have nothing to fear. Can you sleep when the wind blows through your life? The hired hand in the story was able to sleep because he had secured the farm against the storm. 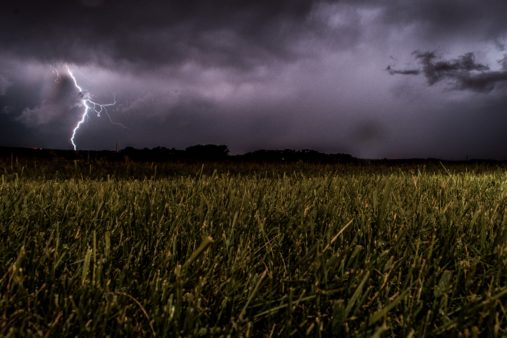 We secure ourselves against the storms of life by grounding ourselves firmly in the Word of God.