Very few people can truly say they’ve hit rock bottom, but Steve Upshur is one of those people that can. His early years were fraught with criminal activities and drug abuse, and as a result, he ended up becoming a 25-year-old homeless heroin addict and alcoholic. After visiting The Jesus House, a place he heard about while he was in prison, Upshur began his transformation into Pastor Steve.

According to Christian Post, Upshur has six siblings, and his first experiences with drugs and alcohol took place simply because he was bored. Upshur was 12 years old when he started drinking and using prescription drugs, and he was 13 when he began stealing cars for fun. By 14, he decided to run away from home so he wouldn’t have to listen to his parents anymore. He tried marijuana for the first time when a man at a bar offered it to him. 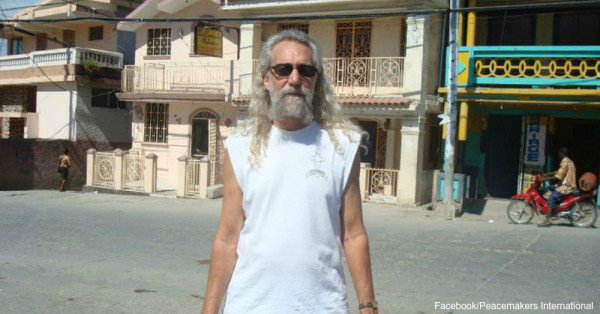 Upshur quickly progressed from marijuana to harder drugs, including speed and eventually heroin. He dealt drugs and consumed enough to kill most people. He was also arrested multiple times. Upshur fell into the difficult-to-break pattern of getting arrested, going to jail, returning to the streets and then getting arrested again.

In 1974, Upshur went to The Jesus House. There, members told him to give his life to God, so he did. Upshur believes God spoke to him, and Peacemakers International reports that he ended up beating his drug addiction without experiencing withdrawal symptoms. Upshur decided to help others going through the same situation he overcame. He catered to people in need of hope, particularly ex-felons. 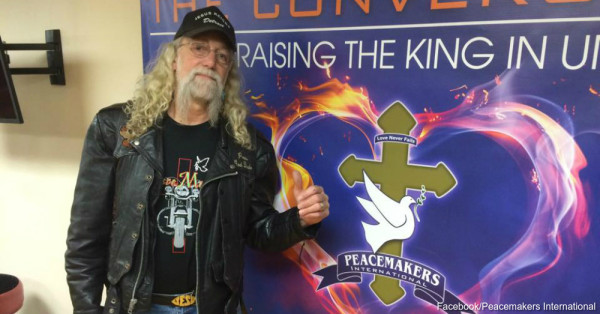 Upshur returned to his home in Detroit so he could reach people there. He eventually set up a ministry there, and he has even helped with programs designed to prevent black-on-black crime. Pastor Steve Upshur beat one of the most difficult addictions in the world after giving his life to God. Read more about overcoming addiction through the power of God here.