This Pop Star Cried To God For Help. He Answered In An Incredible Way!

Between her role as a coach on the hit music-competition series “The Voice,” her live performances and working on two albums, Gwen Stefani has had a busy schedule these last couple years. To make matters even more stressful and difficult, she went through a divorce with her now ex-husband, Gavin Rossdale, at the end of 2015. In difficult times, Stefani has used her faith in God for strength, and she even feels that God was with her while she made her most recent album, “This Is What the Truth Feels Like.” 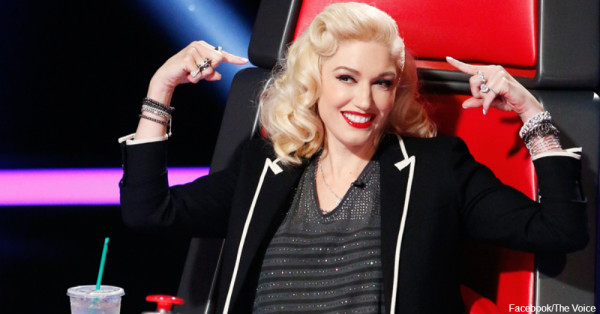 This isn’t the first time prayer and faith in God has had a major impact on Stefani’s life, as she told Seth Meyers that her third child was a miracle baby. Christian Post reports that she said her oldest son, Kingston, really wanted another brother in addition to his first baby brother, Zuma. He prayed every night, and after three weeks, Stefani found out she was pregnant. On Feb. 28, 2014, Apollo was born. 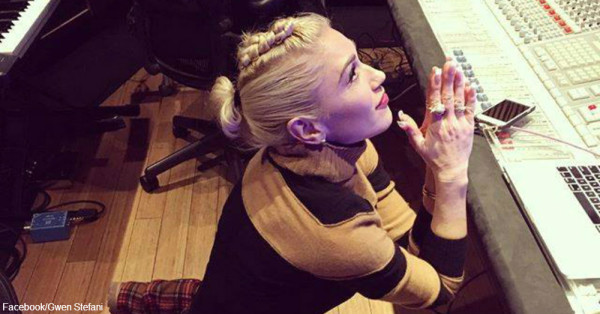 After struggling with writer’s block, Stefani scrapped the songs she had so far for her album and decided to start fresh. When she began recording again, the singer says she felt like she was “channeling God.” Not everyone was happy with how the recording process was going, as her record label actually told her that she should just make an art record. Stefani was offended, as she felt this experience was saving her life, and she went right back to completing her album the way that she wanted. 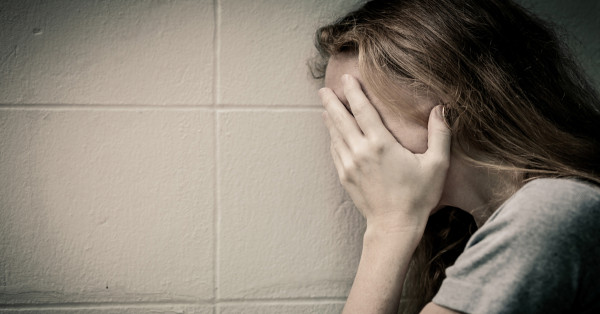 It was worth the risk, as the album has received positive reviews from critics. According to Billboard, “This Is What the Truth Feels Like” is also the first album by Stefani to debut at No. 1 on the Billboard 200 chart. Stefani’s story is an excellent example of how God can help us in times of need. Read more stories about the power of faith and prayer here.