“Fake It Till You Make It” Is Killing Your Spiritual Life 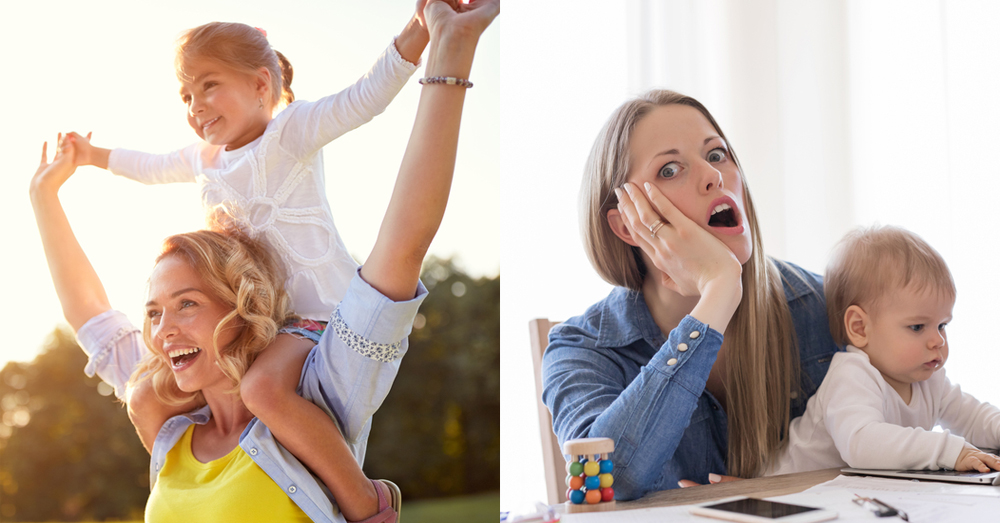 We live in a culture that prides itself on having it all together. Take a few minutes to scroll through Instagram or Facebook and if your social media experience is anything like mine, you’ll see pictures of adorable kids who are dressed better than you, a mom who finds the time to make a healthy breakfast and post it to Instagram before getting her 3 kids off to school, couples who have the extra income to go on lavish mini-vacations every weekend, and we all have that one friend who posts paragraphs of verses every day to make sure we know that they are more dedicated in reading and studying the Bible than other Christians.

It is a lot to live up to. And while most of us know on some level that things posted on social media are only one part of the picture, it’s the only part we see. It gets easier and easier to buy into the lie that everyone else has it all figured out, and we need to get on board. So we fake it. But just long enough to do the actual work of getting all together. Then one day we will actually be that best version of ourselves we present to the world on Instagram, right? It’s all a form of control. We want to control our image and maybe our actions will follow.

This mindset begins to permeate every area of our lives. Or, at least it does for me. I never used to have an issue with being vulnerable in Bible studies – after all, that’s what we’re there for! Our faith is the most unifying and vulnerable thing about us. If you’re a part of a Bible study with other Christians, that means at some point every person in there has confessed to their sin nature, admitted they are incapable of saving themselves, and then submitted their life to Christ. Confession, admission, submission – these are humbling and vulnerable acts! And yet, it seems the novelty of the cross wears off after a few years of living the Christian life. 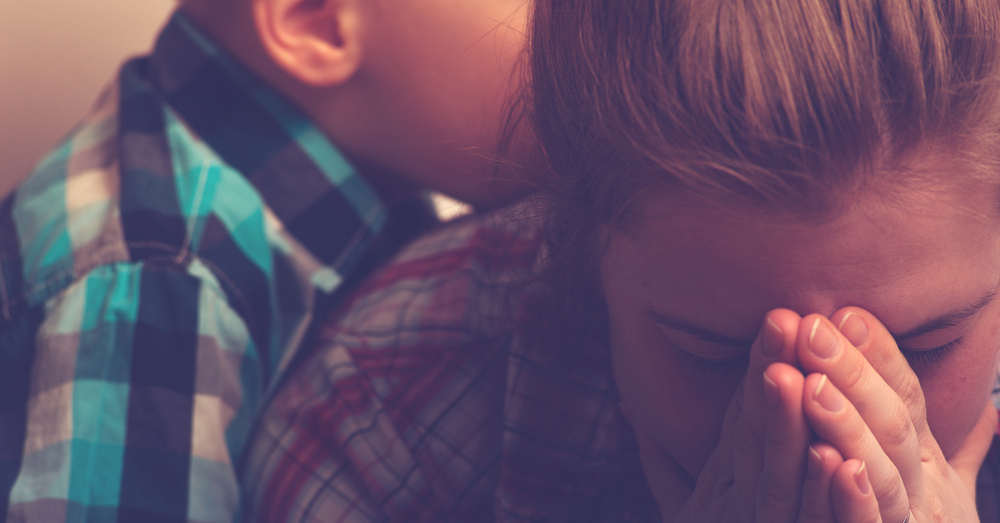 Just last week in small group, I found myself laughing instead of opening up about a struggle. I had a choice to be real about the demons I was wrestling with (discouragement, loneliness, depression, burnout), but instead, I made a sarcastic joke and we all laughed and then the moment passed and the group moved on to the next question. I chose to show the version of myself that I want others to see – funny, witty, sarcastic, unphased – instead of revealing what I’m actually feeling – insecure, afraid, unworthy.

King David writes in Psalm 23 “You prepare a table before me in the presence of my enemies; you anoint my head with oil; my cup overflows.” This David was a murder, adulterer, and chose his own way over God’s way time and time again. He saw at the end of his life the majesty and beauty of God’s power and forgiveness. Despite David’s lies, despite his taking control, despite his lust, God richly blessed David.

King David’s cup overflowed not because of his material wealth or success on the battlefield; His cup overflowed because, in the midst of his enemies and his own sin, God rescued him.

Wherever you’re at today, let me encourage you to be honest about it. David sinned boldly and mourned fiercely. The Psalms are filled with his trials and successes, but the running theme is always God’s lavish grace and forgiveness. Whenever David seized control things went spiraling down into destruction, but when he submitted to God’s will he found favor and forgiveness. Be loud about your weaknesses so that God’s strength can be shown!