The Carol Burnett Show is an American classic, a TV original that was not only funny, but was also wholesome. You really got the impression watching the episodes that there was no one on the cast who was not extremely proud to be working on the show. If The Carol Burnett Show is one of your favorites, then you might think you’ve seen just about every episode. But, due to a strange series of events, the first years of the program were never aired as reruns. This means that these episodes haven’t been seen since they first aired in the 1960s-70s! 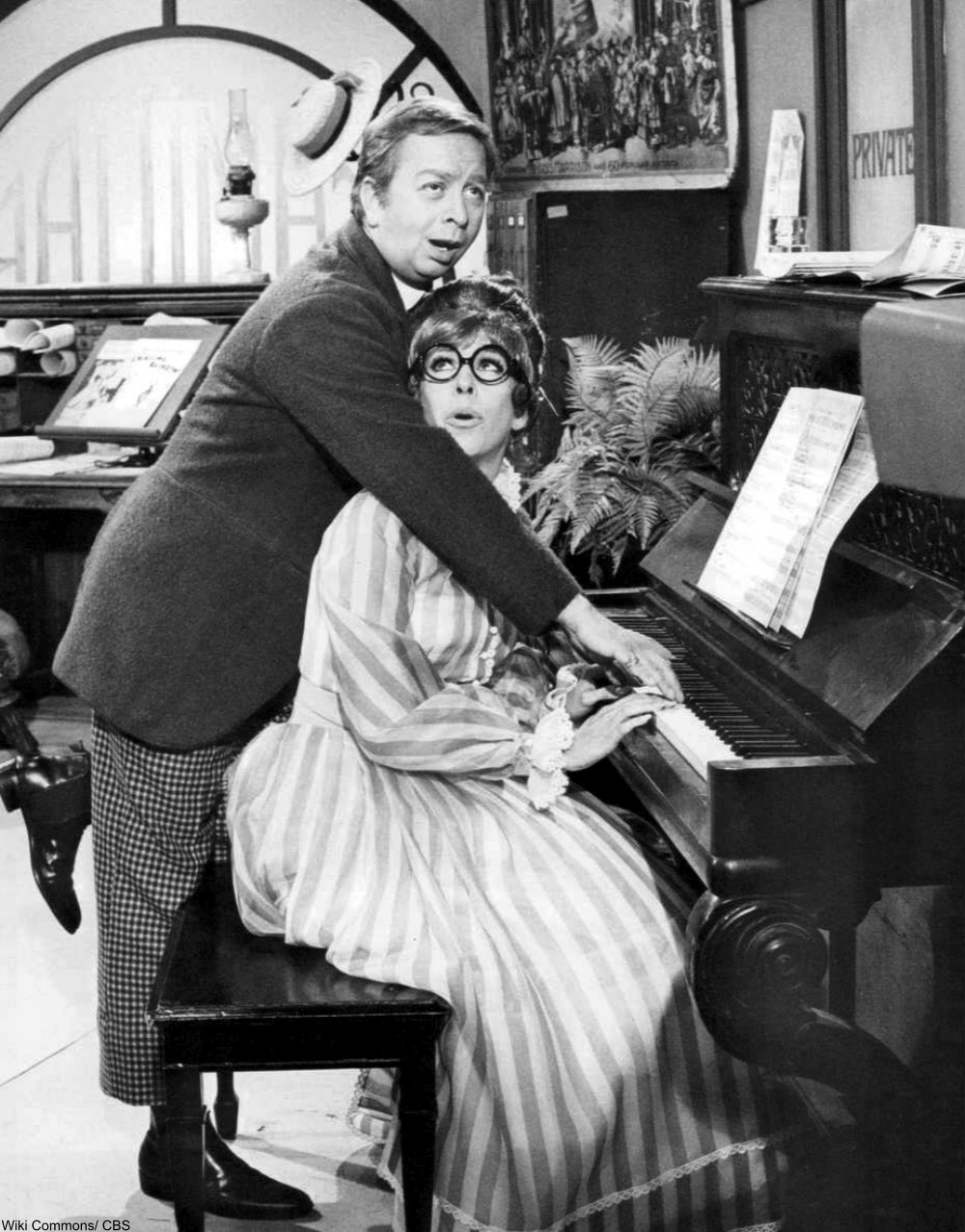 Still from 1969 with Mel Tormé, one of the never rerun episodes. Via/ Wiki Commons

Carol Burnett made many appearances on TV in the 1960s and was soon offered her own show, although some executives at CBS rather wished she had chosen the option for a “safer” sitcom instead of a variety show led by a woman. Burnett chose a leadership role and together with her team created some of the funniest skits in TV history.

“Went with the Wind,” “Best Legs Contest,” the Oldest Man series are just a few of the hilarious scenes that the show was known for. The Carol Burnett Show also gave rise to the spin-off Mama’s Family in the 1980s. 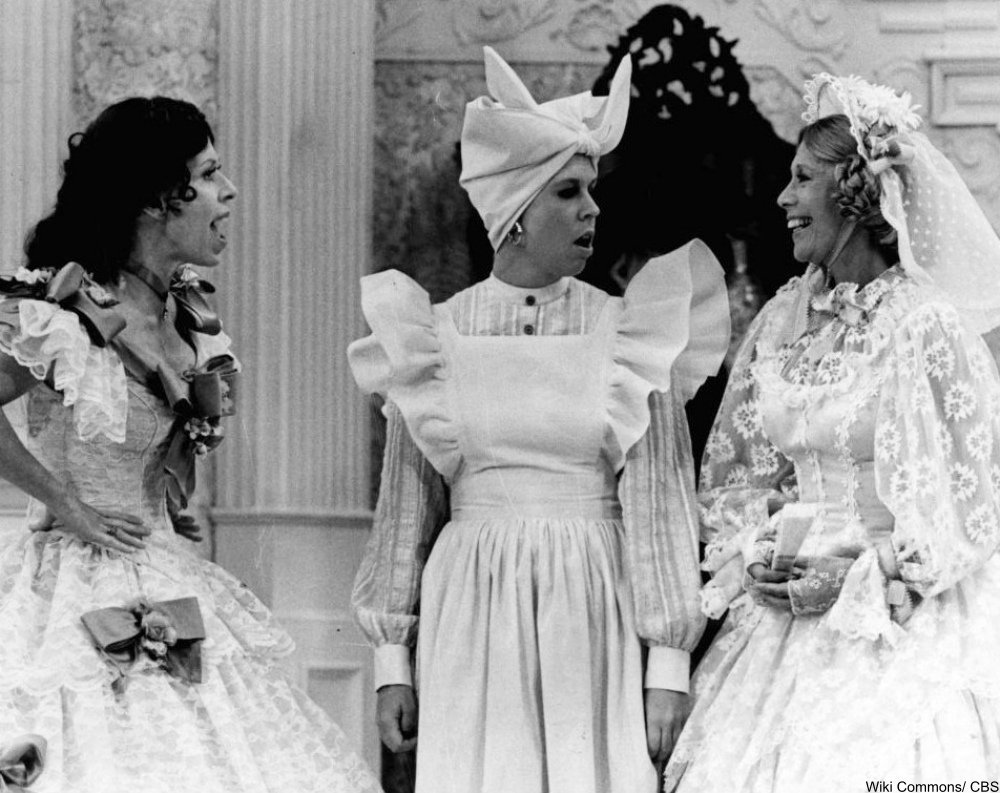 So why haven’t we seen the early episodes since they first aired? When the show went into syndication in 1977 it was repackaged as Carol Burnett and Friends, but the first five seasons were not released with the rest of the show. For years the only way to see these early shows has been via the box set and some people have even called them the Lost Episodes.

The 11 seasons were altogether for those who bought the set. Now, METV has announced that they will begin airing those seldom-seen early episodes starting on April 14th, 2019. 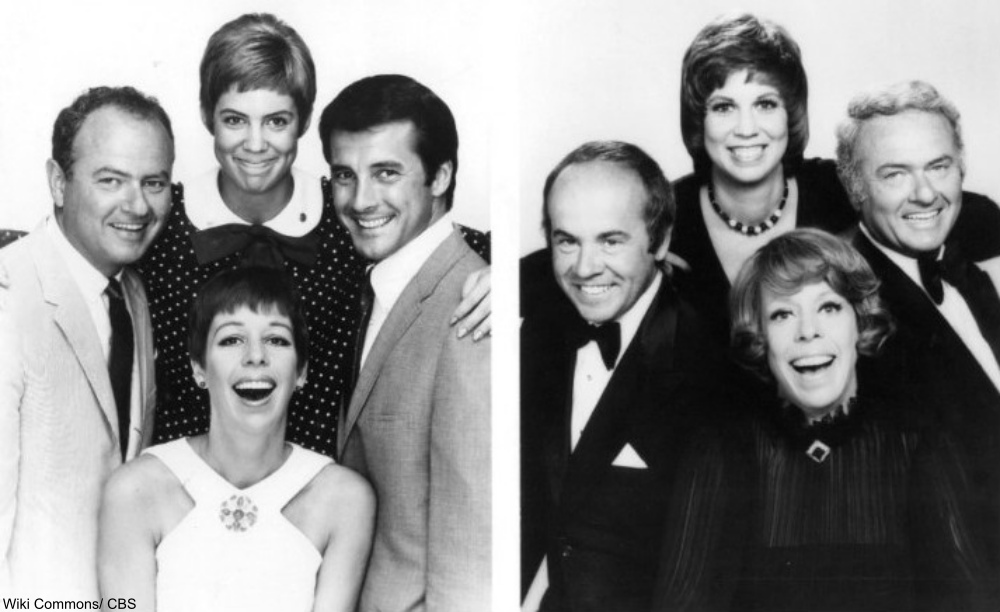 According to Burnett, she’s “thrilled that our show will be on MeTV, especially since many of the episodes coming up haven’t been seen since they were first aired,” adding that “We had the time of our lives and I hope that our viewers will have the time of their lives!” 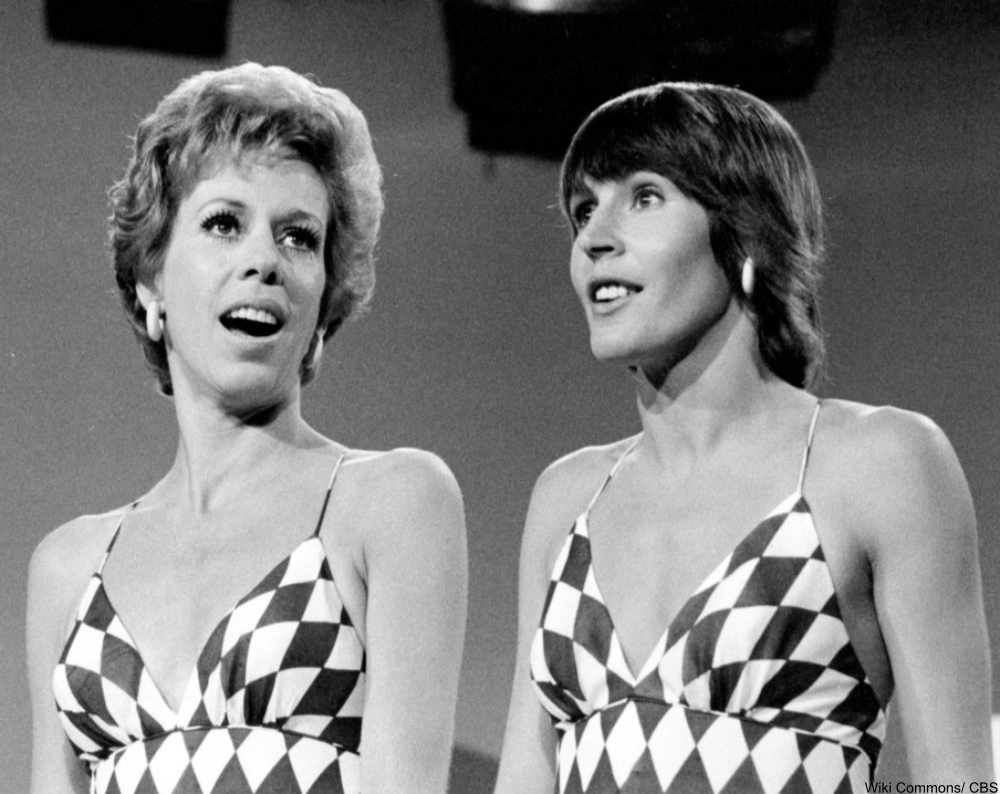 We honestly can’t wait to see some of these early episodes again and witness the debut performances of such characters like Eunice and Mrs. Wiggins. It was a variety show like none other, filled with stars yet presented humbly by one of the funniest women in comedy.

Enjoy the clip below from 1974, the infamous “Toilet Tissue” skit from The Carol Burnett Show: