What The Bible Says About Depression And Bipolar

** This is a user submitted response to a question asked on eBible. You can sign up for a free account, and add your voice to the conversation today! Click here to learn more! **

[Note: as with many psychological issues, there are often both a physical and spiritual aspect of manic depression/bipolar disorder. While I believe psychologists often miss the true spiritual nature of the sickness, I strongly encourage anyone suffering with a mental illness to seek medical attention and counseling.]

“Bipolar disorder” does not appear in the Bible, but the Bible teaches us a number of lessons we can apply to any and every situation.

The Science of Bipolar Disorder 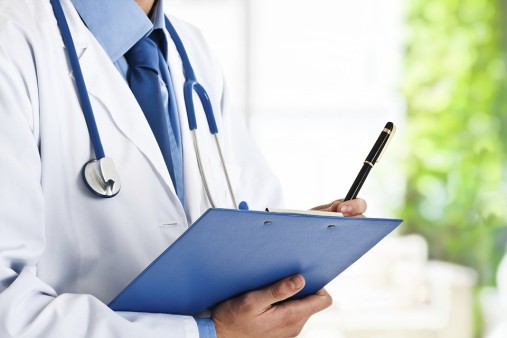 Bipolar disorder or manic depression is a serious mental illness characterized by severe mood fluctuations. These fluctuations go far beyond simply being “happy” or “sad.” The “manic” symptoms can include feelings of extreme euphoria, marked increase in risk-taking, racing thoughts, forced speech, and increased energy. The “depressive” symptoms can include feelings of extreme sadness or hopelessness, fatigue/lethargy, changes in appetite, inability to concentrate, and suicidal/morbid thoughts. There are several types of the disorder, usually defined by the severity or intensity of the symptoms. The most severe type can even include psychotic symptoms such as auditory or visual hallucinations. 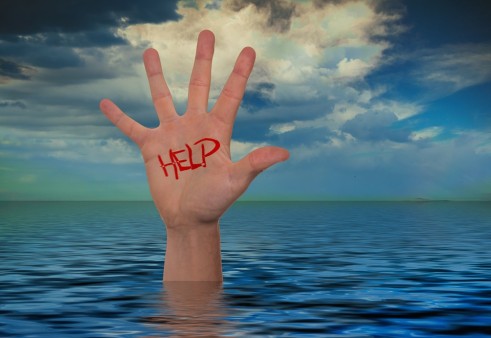 A Christian who suffers from bipolar disorder or manic depression should treat it like any other physiological disease. While God certainly has the ability to work miracles and cure any malady, He often lets us continue our journey with a “thorn in the flesh” to remind us that He is sufficient (2 Corinthians 12:7-9). If a believer had diabetes, he would seek medical advice from trained doctors, take prescribed medications, and seek godly counsel on how to deal with both his physical and emotional symptoms. The same holds true for a believer with bipolar disorder.

If you have Bipolar Disorder… 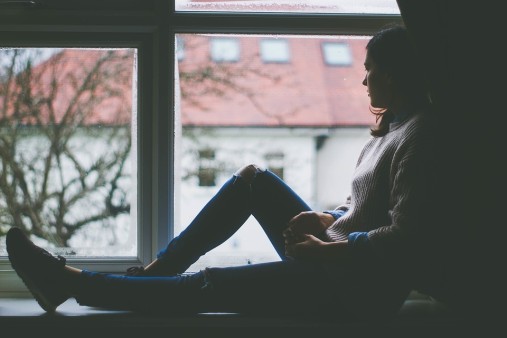 Because bipolar disorder or manic depression affects the way a person thinks, finding godly counsel (Proverbs 1:5) and spending time in God’s Word (2 Timothy 3:16-17) are essential. In order to do what is right, we must know what is true. Bipolar disorder alters a person’s perceptions of reality, so a strong foundation in truth is a necessity when dealing with its symptoms.

If You know someone with bipolar disorder… 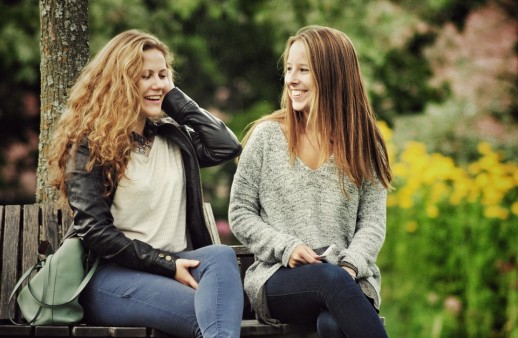