Can Demons Harm Christians And Cause Them To Get Sick?

** This is a user submitted answer to a question found on eBible.com. Sign up for free and join the conversation today! Click here to learn more!

Therefore if the Son makes you free, you shall be free indeed. John 8:36

Can born again Christians be demon possessed? It is not possible. Christians don’t get demon possessed, however they can be demon oppressed and influenced. What is the difference between the two? To be possessed is to be owned by someone or to be controlled, dominated, in other words, be a master’s slave. Born again Christians are not owned or mastered by demons, they do not belong to the devil, 1 John 4:4, Ye are of God little children and have overcome them: because greater is He that is in you than he (demons) that is in the world“. We are of God, automatically we have overcome them. Though we can’t fight or have no strength to fight, Him present in us is enough to scare the demonic forces, why? James 2:29, “You believe that there is one God; You do well. Even the demons believe and tremble”. The battle is not primarily against a believer but the truth a believer possesses, fighting God in a believer. 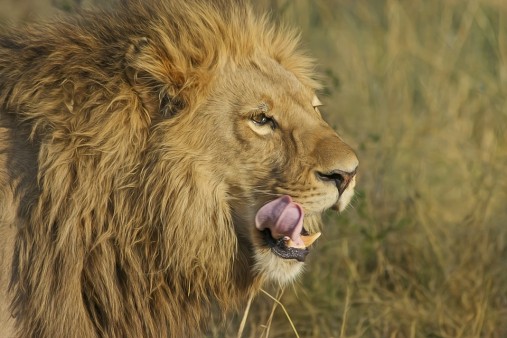 Now let’s look at the word “oppressed”. Oppressed is to keep down by severe and unjust use of force or authority. It is to weigh heavily, to overwhelm with an aim to crush. The work of the devil and his demons on Christian is to keep them down, accuse them, use force and authority to make sure he is down. He goes about putting heavy things on the back of Christians to overwhelm them. He is constantly looking for loop holes to come in and oppress, but thanks be to God for a strategy to overcome, 1 Peter 5:8, Be sober, be vigilant; because your adversary the devil as a roaring lion, walks about seeking souls he may devour”. Being sober is being aware of the tactics of the enemy and when he strikes. Being vigilant is always being alert for we have seen, he is always walking about trying to find those who are not sober and vigilant. He is roaring (like) a lion, that means that he is not the lion he tries to sound like one. This can be looked at in two ways, when he roars like a lion, if you are not careful, you might think that he is the lion and blame Christ for all that you are going through. The bible says, “My sheep knows my voice” therefore we have to distinguish between who roars like the lion and who is the Lion. Jesus Christ is the LION OF THE TRIBE OF JUDAH!

Why the difference matters 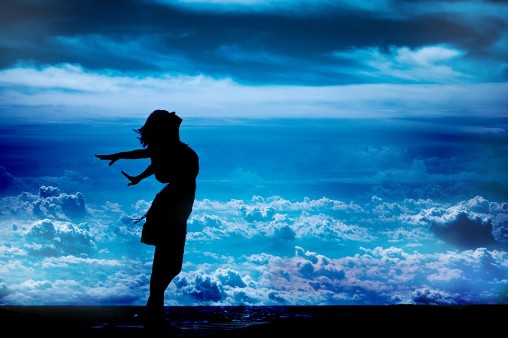 Why is this so important? Because we were not called into bondage but into freedom and freedom only comes from and through Jesus Christ. Everyone at times get oppressed through failures, sickness, confusion, frustrations, bitterness etc. You want to be free but can’t seem to find that freedom. Here is how the freedom comes about, Isaiah 10:27, “It shall come to pass in that day that his burden will be taken away from your shoulder, and his yoke from your neck and the yoke will be destroyed because of the anointing“. We have a burden of heaviness laid on us by the enemy to oppress us, the bible says that it has to be taken off the shoulder. The yoke is the next in line, when you are oppressed, the enemy tries very hard to lead you to his ways and you are fighting to walk in God’s ways. So the yoke has to be taken off. Here is the key, “And the yoke will be destroyed because of the anointing“, if you take off the yoke and put it aside, it’s easy for it to be slipped back. If you break the yoke, there is a possibility that it can be put back together. If you destroy it, case closed! Look at even documents, if the evidence is destroyed, nothing can be done to bring them back but if you just tear them into pieces, it’s easy to try and put them back together and make some sense out of them. The anointing from above destroys the yoke never to be put back together, Therefore if the Son makes you free, you shall be free indeed” John 8:36, and what better tool to free oneself from the oppression but by the Inspired, Inherent, Sufficient Word of God. That is our weapon mighty in God to free us. It’s the tool by which we become sober and vigilant.