It is hard to miss the 217-foot Liberty Memorial in Kansas City, Missouri. Completed a few years after the close of World War I, the memorial is directly adjacent to the National World War I Museum, which contains several artifacts from “The Great War.” 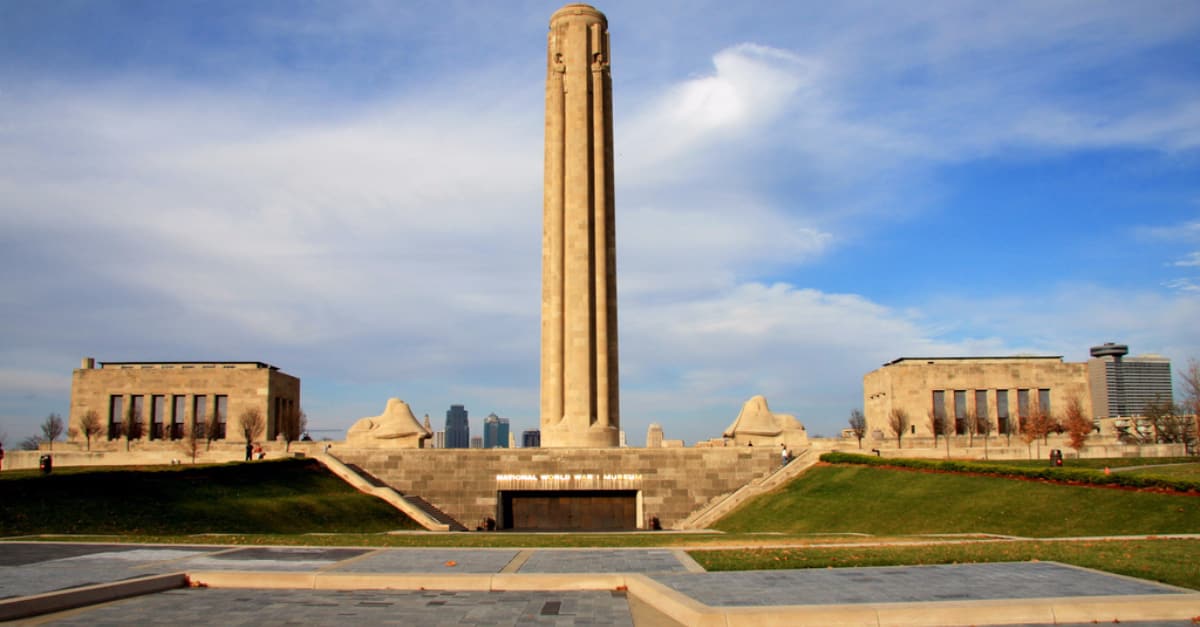 The National World War II Memorial sits across from the Reflecting Pool and Lincoln Memorial in Washington D.C. This monument memorializes the large scale of the war. Two arches represent the Atlantic and Pacific theaters and 56 granite columns represent the 49 (pre-1945) states and eight U.S. Territories involved in the conflict. 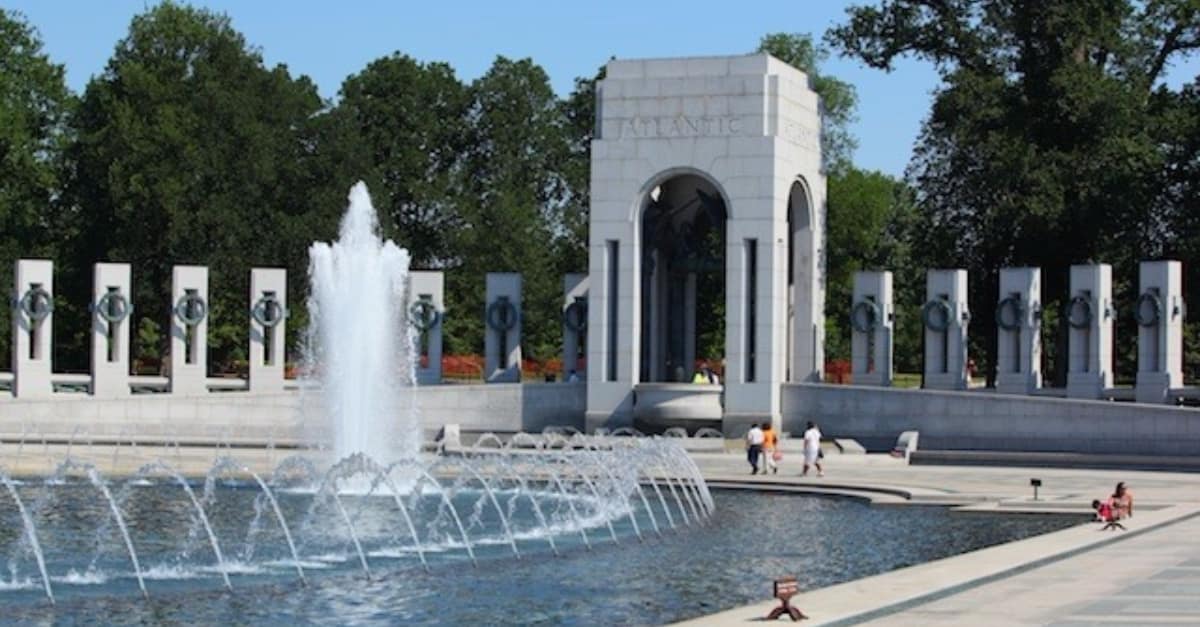 Dedicated to the United States Marine Corp members who have fallen in combat, the Marine Corps War Memorial brings to life the iconic picture of five servicemen raising a flag over Iwo Jima, Japan during the last days of World War II. 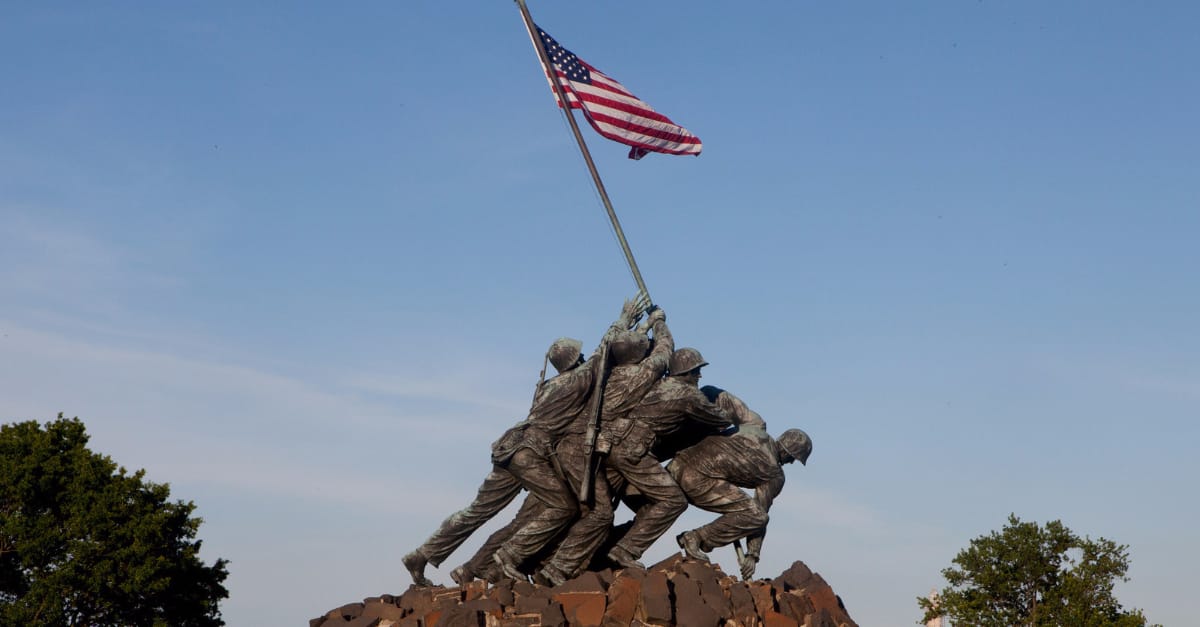 The surprise attack against Pearl Harbor in Hawaii marked the beginning of the United States’ pivotal involvement in World War II. The U.S.S. Arizona Memorial pays homage to the sailors who lost their lives during the attack. 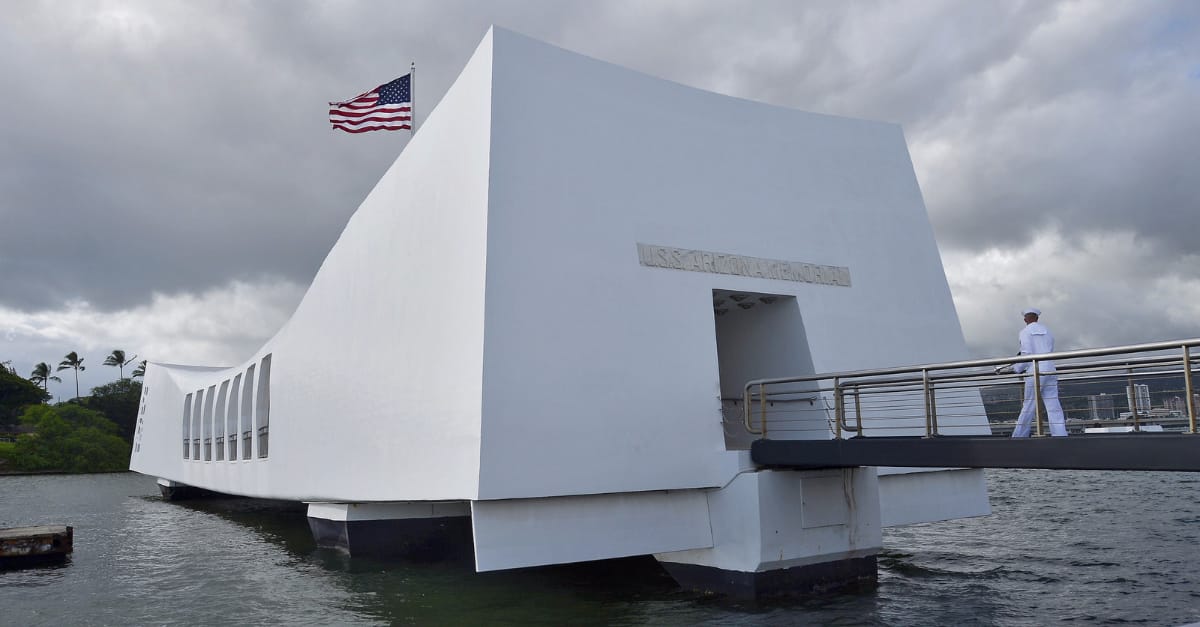 Located in the National Mall in Washington D.C., this memorial depicts three uniformed women caring for a soldier on a battlefield. The statue memorializes the women who lost their lives in the Vietnam War, many of whom were nurses. 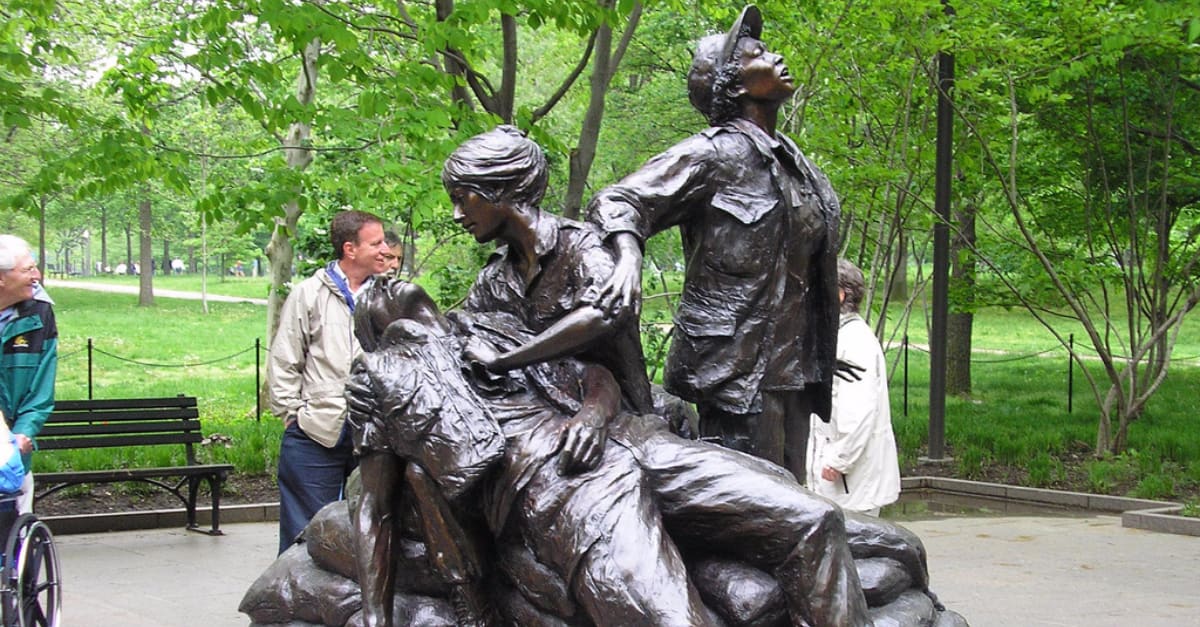 Dolly Parton & Zach Williams Perform "There Was Jesus": Click “Next” below!