Since the first battles of the American Revolution, countless men and women have given their lives to protect the ideals and freedoms of the United States of America. Their sacrifices are remembered today at memorial sites located all across the country. Remember the fallen at one of these 10 U.S. War Memorials.

One of the most stirring war memorials is Arlington National Cemetery, overlooking the Potomac River in Washington D.C. The cemetery contains over 400,000 graves of servicemen and servicewomen who have fought in every major conflict from the Civil War to present day. 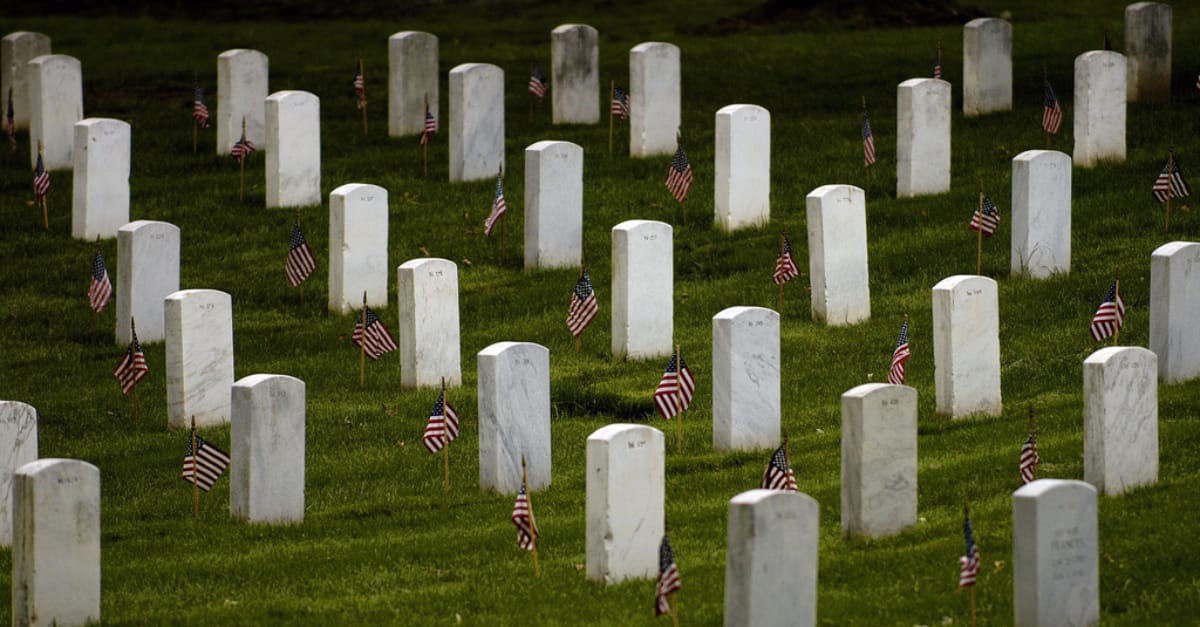 Via the U.S. Army and Adam Skoczylas

This war memorial can be found in the Valley Forge National Historical Park of Pennsylvania. The National Memorial Arch marks the triumphant arrival of General George Washington and his Continental Army into Valley Forge. 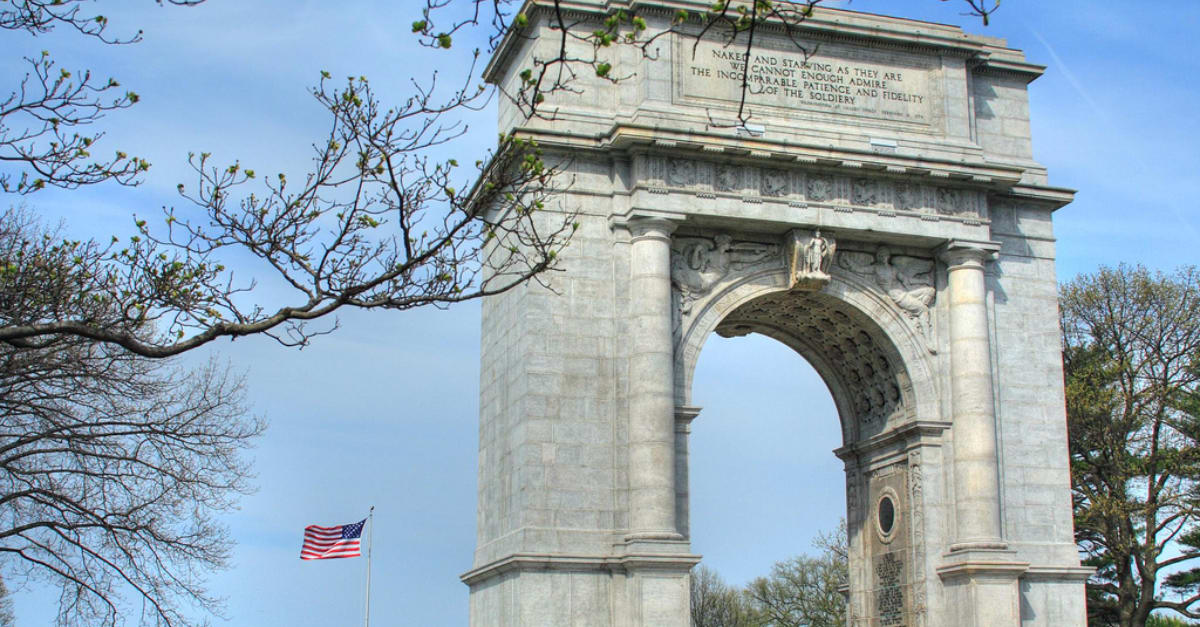 Honoring the fallen soldiers of the Vietnam War, this memorial is located in the National Mall in Washington D.C. The names of the 58,300 deceased servicemen and servicewomen are etched into the black marble face of the monument. 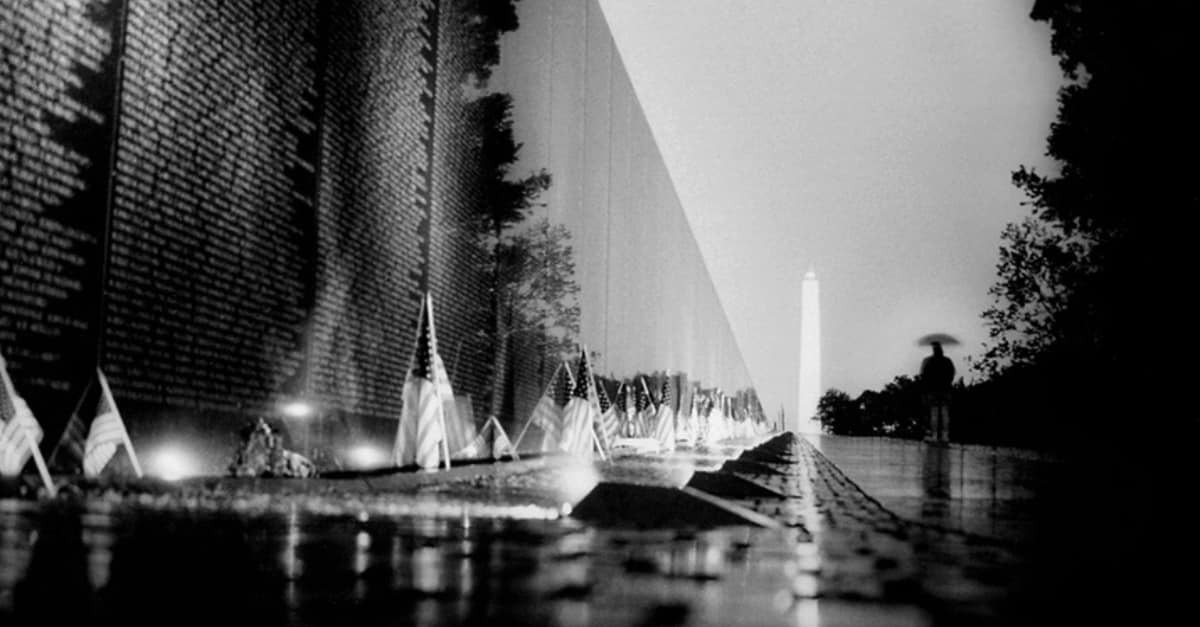 The U.S.S. Constitution was commissioned in 1797 and used during the War of 1812. Nicknamed “Old Ironsides,” it now resides at the Charleston Navy Yard. 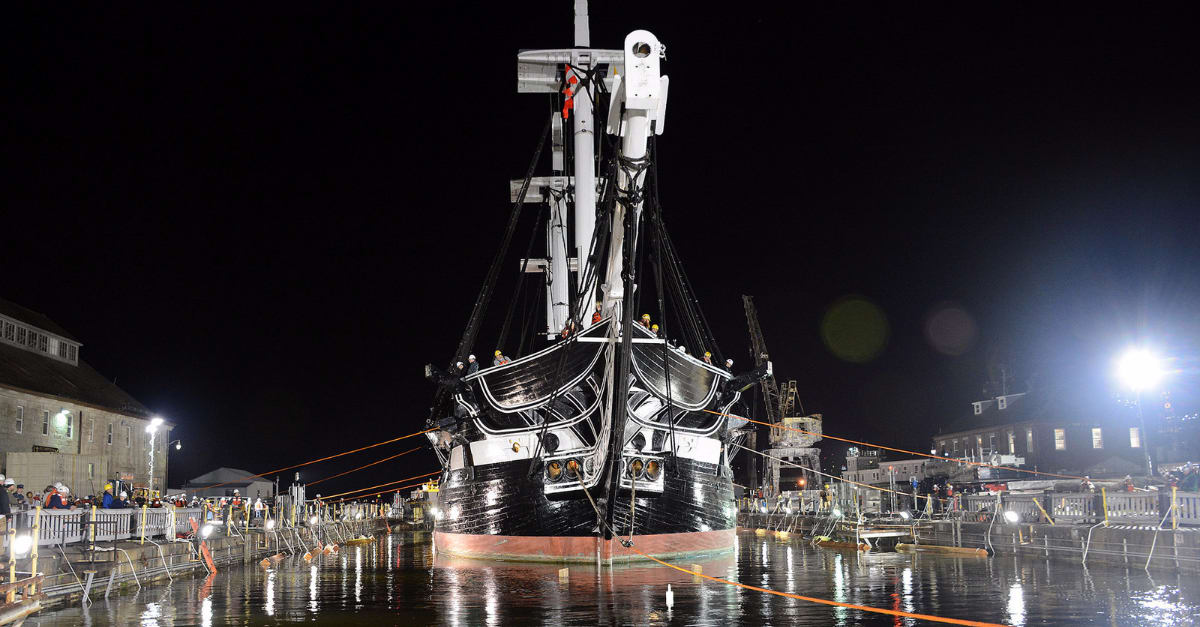 The memorial contains 19 statues of soldiers who represent the thousands of soldiers who gave their life during the Korean War. At night, in-ground lights illuminate the faces of the statues and serve as a reminder of the terrible toll of the war. 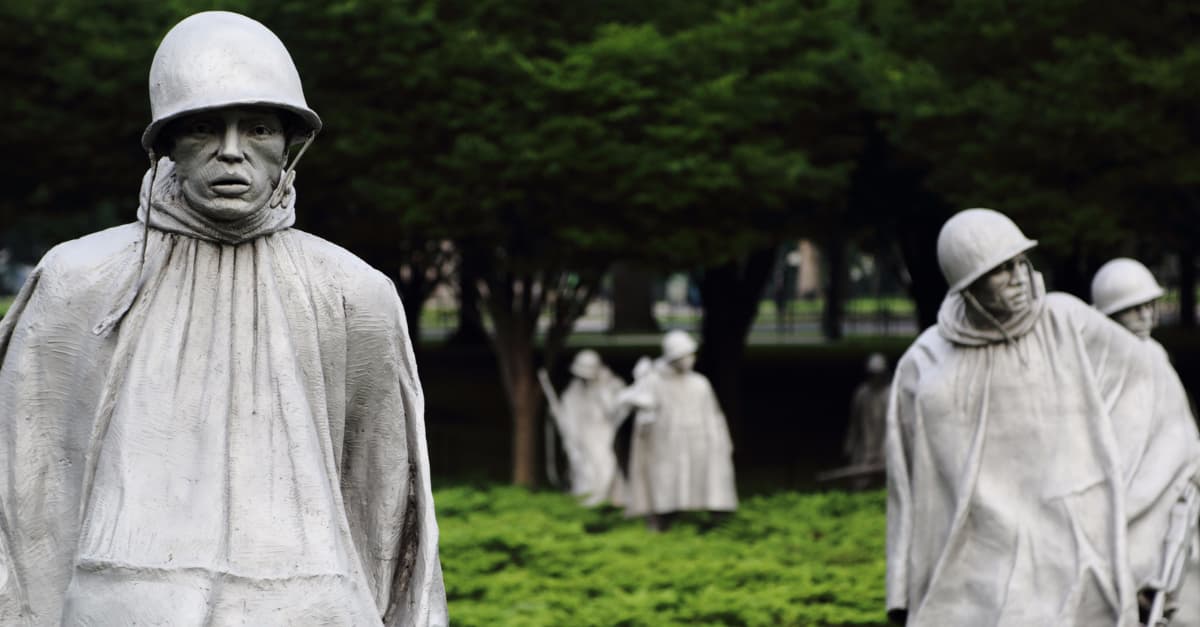