Benefits of Bringing Prayer Back To Our Schools!

A Gallup poll conducted in 2014 shows 61 percent of Americans support prayer in public schools despite a Supreme Court ruling in 1962 that seemed to strike down the daily practice. Considering bullying, mass shootings and increased violence in schools that make headlines, public school boards have many reasons for bringing back prayer.What the Supreme Court Said

The Supreme Court case Engel v. Vitale challenged a prayer written by a board of education in New York. Justices said that public schools couldn’t require students to say a particular prayer. The court ruled that schools cannot force everyone to fit into a particular religion over another. However, the court didn’t say that student-led groups sponsored by teachers couldn’t exist. Schools simply cannot restrict one religious group over another. If Christians have a prayer group, then Muslims, Jews, Hindus, Sikhs and Buddhists also deserve to have one. Statistics indicate a lack of prayer in schools may increase teenage pregnancy, illegal drug use, violent crimes and single parenthood. However, there are many reasons why prayer should come back to public schools. 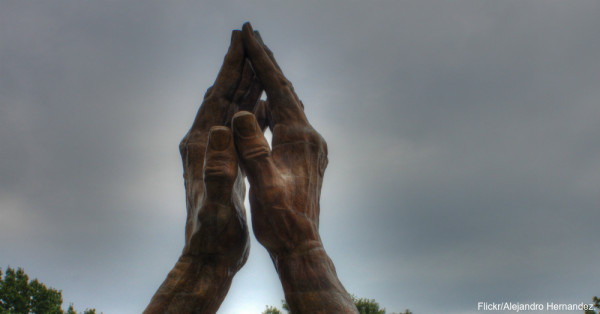 Children with the same faith and belief systems can show solidarity in school. This brings students closer together because they have a place to socialize with like-minded people. 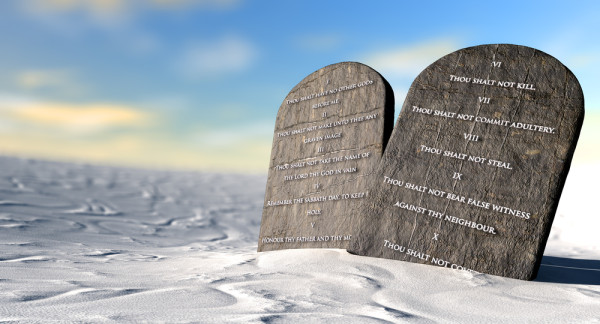 Prayer helps build morality as a complement to the values espoused in a public education system. Prayer can help guide students to make the right choices throughout the school year. 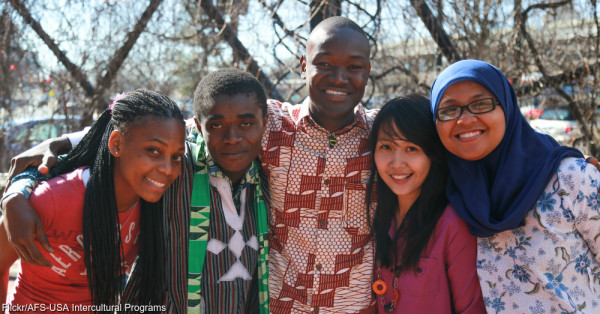 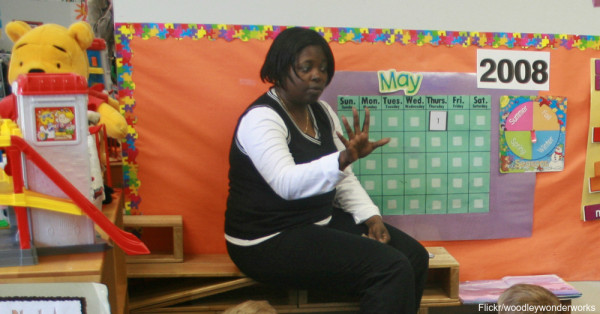 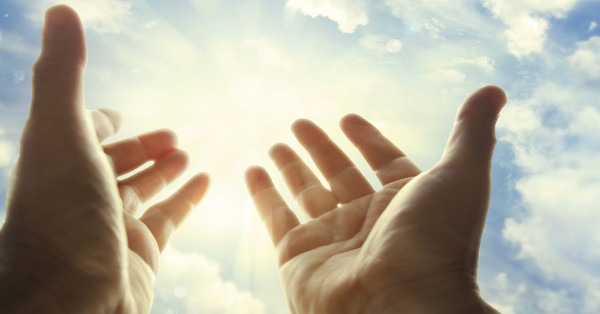 Prayer is a form of expression unique to every individual, much like reciting poetry, memorizing a speech, playing a musical instrument or competing in a school-sponsored sport. Prayer gives students an additional opportunity to convey their religious beliefs.The funny saying goes: “As long as there are tests in school, there will be prayer.” Many other aspects of schooling can benefit from prayerful students who engage in their religions in meaningful ways with their peers. Read more about the importance of prayer and worship here.