What happened at this police auction will not only move you, but also restore your faith in humanity…

Tanner Brownlee, the son of a fallen Weld County Sheriff’s deputy, wanted to buy his father’s service car from a charity auction to honor his memory. As it turned out, the bidding went beyond Tanner’s budget and the car was finally sold to a wealthy local rancher. What happened next will not only move you, but also restore your faith in humanity. Samuel K. Brownlee was a deputy at the Weld County Sheriff’s Office. He died in the line of duty in November 2010. He was shot three times, and succumbed to the injuries. His name was added to a Colorado Law Enforcement Memorial in May 2011.

In 2015, Brownlee’s patrol car was put up for auction. Brownlee’s sons, Tanner and Chase, wished to buy the car in the auction. They said they had very few mementos of their father, one of which was the black motorcycle jacket he was wearing the day he died. Tanner said, “That car is more important to us than anyone else who is going to bid for it. It means a lot to me. It’s not just a fallen police officer’s car. It’s my dad’s car.” 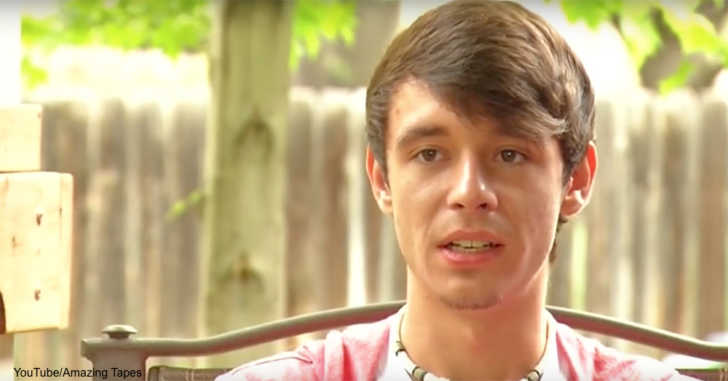 Tanner created an account on Go Fund Me requesting funds to help him buy his father’s car. The car, a 2010 Dodge Charger, was valued at $12,500. On the day of the auction, Tanner could not match a competitor’s bid which went beyond his budget. Steve Wells, a northern Colorado rancher, won the car with a final bid of $60,000. He then did something extraordinary when he received the keys to the car. He walked up to Tanner and handed the keys to him. 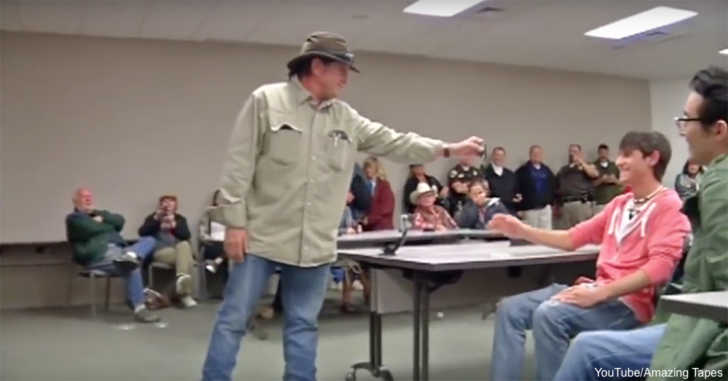 Wells had previously decided to buy the car for Tanner and Chase and in the process raise funds for COPS, the Concerns of Police Survivors. Wells said in an interview that giving is very important to him as he had received a very special gift when he was a child. He was adopted and considers himself lucky to have found outstanding parents. This was his way of paying it forward. John 15:13 says, “Greater love has no one than this, that someone lay down his life for his friends.” Samuel K. Brownlee laid down his life for others. A benevolent stranger, Steve Wells, honored his sacrifice by helping out his kids. There is a lesson for every one of us in this on how to lead our lives.