They Were Told To Terminate Their Baby, But This Couple Had Faith In God’s Miracles!

Jamie Herrera Beutler is used to beating the odds, as she became a congresswoman in Washington state at only 29 years old. However, one of her most difficult tests didn’t come in the House of Representatives, but during her first pregnancy, when she and her husband found out that their unborn child had Potter’s Syndrome. The syndrome meant that the baby had no kidneys, leading to complications that doctors told her would prove fatal. Beutler and her husband didn’t lose hope, though, instead choosing to believe that this would be their miracle baby. 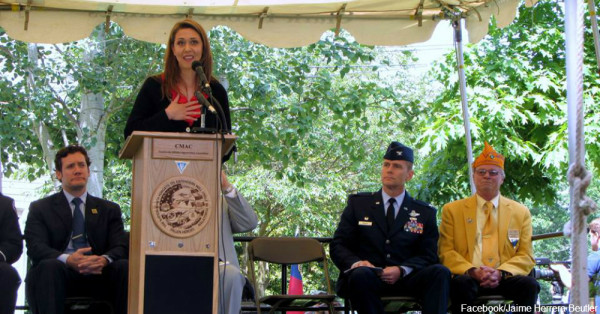 Potter’s Syndrome is a condition where the kidneys either don’t develop at all or end up malformed. Without kidneys, Herrera Beutler’s unborn child could not produce urine. This led to low amniotic fluid, which prevents the lungs from growing. Doctors told Beutler and her husband that the child would either pass away during the pregnancy, be stillborn or pass away immediately after birth. 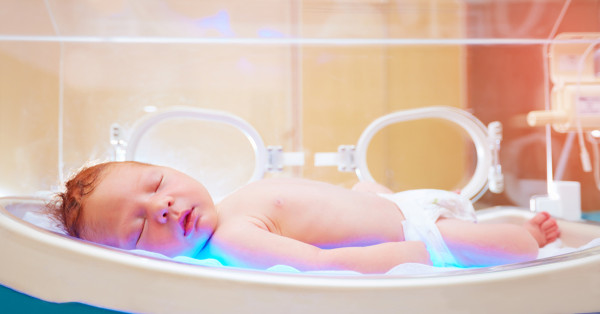 Despite the doctors’ advice to terminate the pregnancy, the couple decided to move forward using a rare treatment called serial amnioinfusion. This process involves injecting a saline solution into the womb; the solution replaces the missing amniotic fluid. The treatment was a success. While the child had previously been compressed in the womb, inhibiting growth, the saline solution alleviated the compression and normal growth resumed. 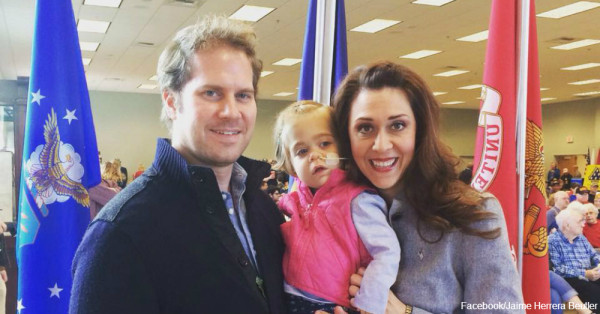 The moment of truth came at only 28 weeks, as Herrera Beutler gave birth prematurely to a baby girl named Abigail. Little Abigail was able to breathe on her own, and while she still needs treatments, she is surviving and doing well. This miraculous story shows how powerful prayer can be. Mark 9:29 states: “And he said to them, ‘This kind cannot be driven out by anything but prayer.'” For more on the power of prayer, check out this priest’s powerful testimony.