“When the five of you came out,” says Simon Cowell, “I thought here we go again, just another boy band.”

Fellow judge David Williams called Collabro’s audition a “faultless performance” of a song that wasn’t an “obvious choice of song, which is great because we hear the same songs over and over again.”

So what happened? What impressed these judges so much? 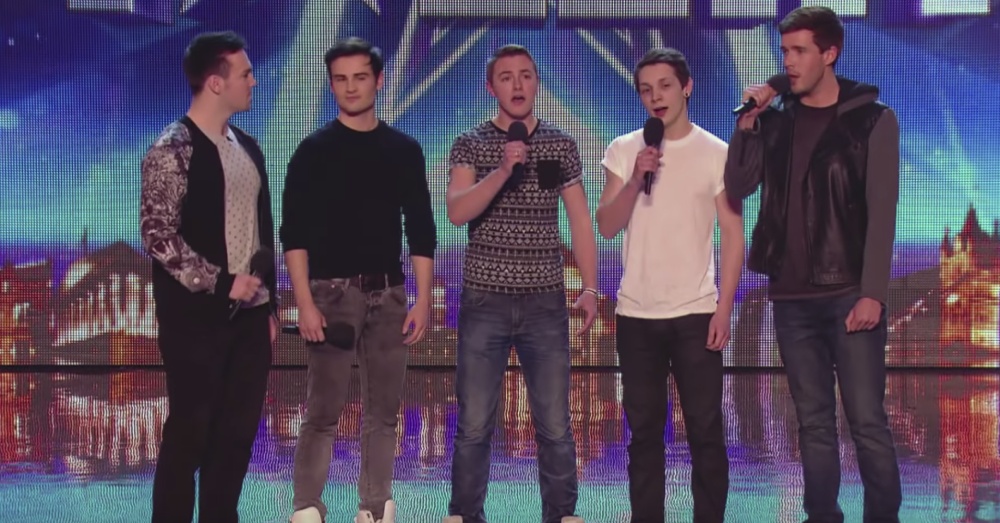 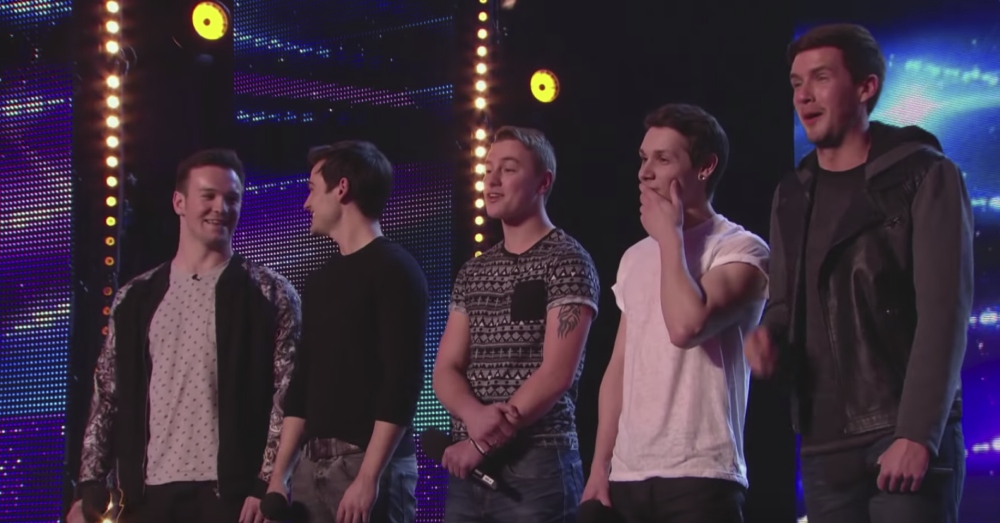 The five young men had only been working together for a month, and, having dubbed the nascent vocal group Collabro, pitched in for Britain’s Got Talent.

They didn’t blend a modern pop hit, or remake a classic rock song. They, like Susan Boyle long before them, defied expectations when they opened their mouths to sing from Les Misérables. 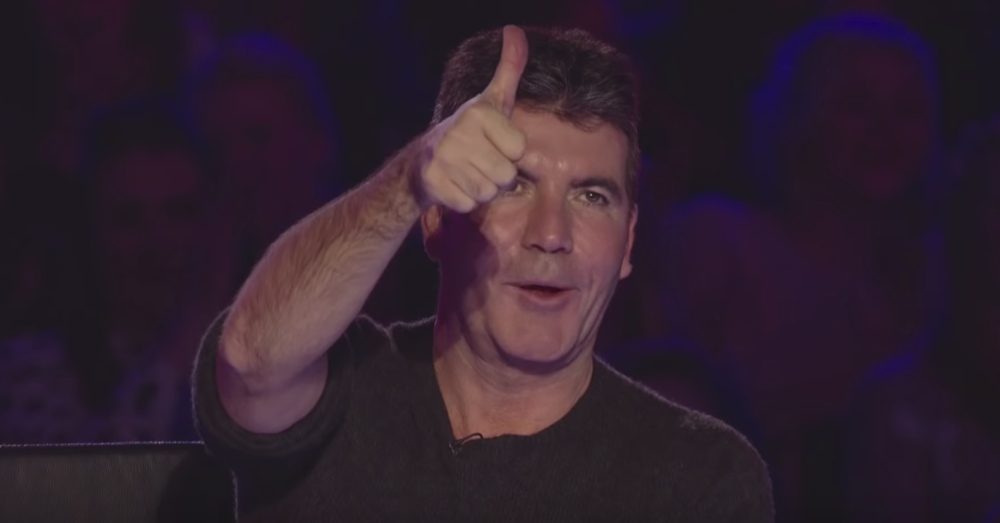 See what one month has accomplished for these young men in the video below, and join in the standing ovation at their performance of “Stars.”

Even if you’ve seen it once before, you NEED to see it a THOUSAND times – it is still a great performance worth sharing! Watch below to see for yourself!