At what point do you consider yourself to have cancer? Is it pre-cancer – Stage 0? Is it when it becomes invasive? Do you have to be put through the gamut of chemotherapy and radiation? Or could it just be a pill you take on a daily basis?

I was first diagnosed with Ductal Carcinoma in Situ. In other words, I had “pre-cancer.” My cells were changing; there was no doubt about that. The cluster of cells that were found had different stages of change where at any time one of those cells could have become invasive. 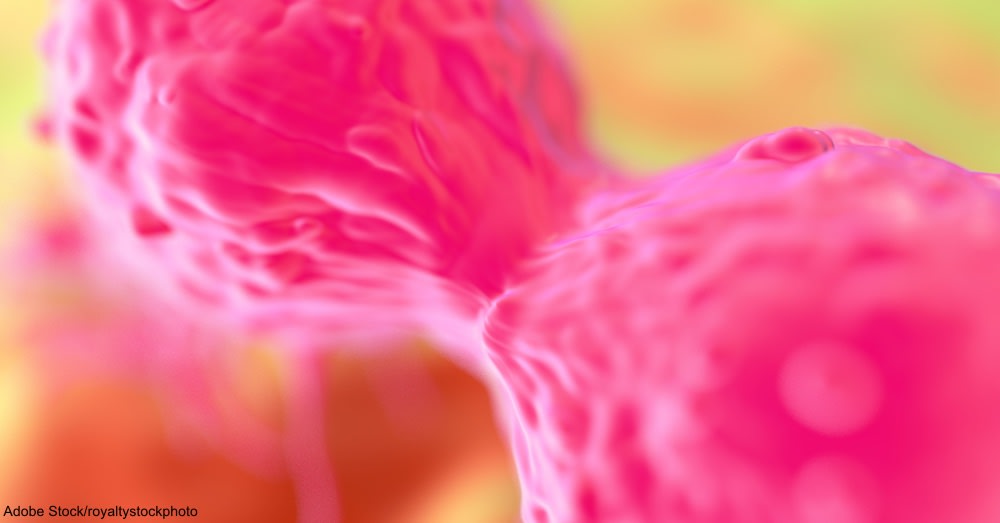 During that time of diagnosis, I was uneasy with saying I had cancer. I felt that since it wasn’t invasive, I couldn’t consider it to be cancer, even though I was still terrified.

With a family history of breast cancer and a high recurrence rate among those that had it, I didn’t want to take my chances. I opted for a double mastectomy. I was in my early thirties at the time and there was an occasional struggle for the doctors to take me seriously about my history and concerns. I had to fight for routine mammograms – something no one should ever have to do. I was being proactive in my own breast health.

Once I had my double mastectomies, the pathology report surprised me — turns out, I had invasive breast cancer. It was a spot that was undetected on all my previous imaging. However, the good news came when I was told that since I had the mastectomies, I wouldn’t need chemotherapy or radiation. The cancer was caught early enough and a daily dose of Tamoxifen should do the trick. 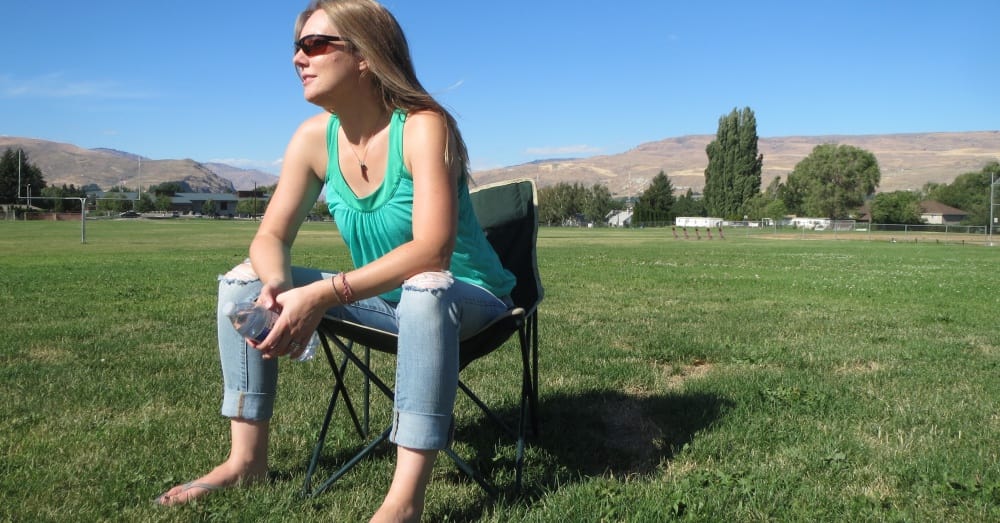 The other day I was told I never had cancer. This was coming from someone who was being rude and dismissive.

Maybe it was said because I was fortunate enough not to have the typical treatment most people associate cancer with. I didn’t lose my hair. I wasn’t sick to my stomach. I was just able to live my daily life as I would have in a healthy situation.

My original diagnosis was called “pre-cancer,” but my diagnosis changed. There is no doubt that I had invasive cancer. And for any woman with DCIS, there is always the chance it will become invasive.

Calling pre-cancer “cancer” may be confusing for some people, but for those who’ve had DCIS, we know that calling it cancer feels like the truth. For me, cancer is cancer, at any stage.

The thing is, you can’t make judgements and assume you are always right. You might notice the person walking down the street towards you. They might look like they are happy and enjoying life, but you don’t know what they are really going through. I may have looked healthy and normal, but I had cancer. I fought cancer with a double mastectomy and a daily pill. I survived because of the choices I made. I am a cancer survivor.

Angela Banker is a mother, a wife, a daughter, and a sister; she is also a young survivor, a caregiver, a supporter, and a fighter. She was diagnosed with breast cancer at age 33, and found herself empowered to share her story to raise awareness about breast cancer. Angela participates in Relay For Life, started the Sisters Beating Breast Cancer page to inspire others, and continues to "fight like a girl" with the hope that her daughter will never have to hear the dreaded words, "You have cancer."