How Fifty-Seven Cents Built A Church

Sometimes we feel like we don’t have enough money to give to charity or enough time to spend volunteering.  What we miss when we think this way is that every little bit counts and the smallest thing can have the biggest impact.  That spare change could be the difference between and empty stomach and a filling meal for a homeless person.  Those few minutes you spend with a troubled child could stay with them for a lifetime.

Near the turn of the previous century, a sobbing little girl stood near a small church from which she had been turned away because it was “too crowded.”

“I can’t go to Sunday School,” she sobbed to the pastor as he walked by. Seeing her shabby, unkempt appearance, the pastor guessed the reason and, taking her by the hand, took her inside and found a place for her in the Sunday School class. The child was so touched that she went to bed that night thinking of the children who have no place to worship Jesus.

Some two years later, this child lay dead in one of the poor tenement buildings and the parents called for the kind-hearted pastor, who had befriended their daughter, to handle the final arrangements. As her poor little body was being moved, a worn and crumpled purse was found which seemed to have been rummaged from some trash dump. Inside was found 57 cents and a note scribble in childish handwriting which read, “This is to help build the little church bigger so more children can go to Sunday school.” 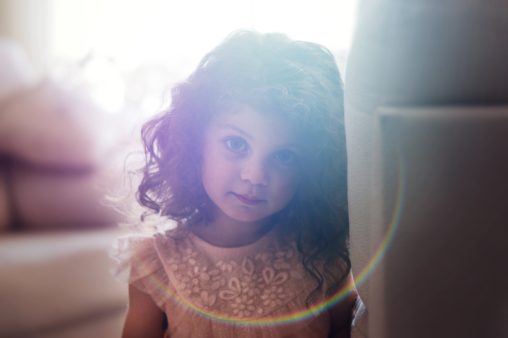 For two years she had saved for this offering of love. When the pastor tearfully read that note, he knew instantly what he would do. Carrying this note and the cracked, red pocketbook to the pulpit, he told the story of her unselfish love and devotion. He challenged his deacons to get busy and raise enough money for the larger building. But the story does not end there!

A newspaper learned of the story and published it. It was read by a realtor who offered them a parcel of land worth many thousands. When told that the church could not pay so much, he offered it for a 57 cent payment.

Church members made large subscriptions. Checks came from far and wide. Within five years the little girl’s gift had increased to $250,000.00 a huge sum for that time. Her unselfish love had paid large dividends. 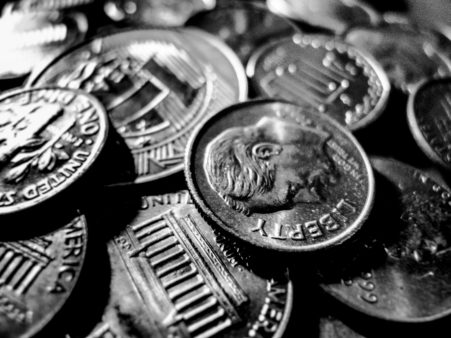 When you are in the city of Philadelphia, look up Temple Baptist Church, with a seating capacity of 3,300, and Temple University, where hundreds of students are trained. Have a look, too, at the Good Samaritan Hospital and at a Sunday School building which houses hundreds of Sunday scholars, so that no child in the area will ever need to be left outside at Sunday school time.

In one of the rooms of this building may be seen the picture of the sweet face of the little girl whose 57 cents, so sacrificially saved, made such remarkable history.

Alongside of it is a portrait of her kind pastor, Dr. Russel H. Conwel. 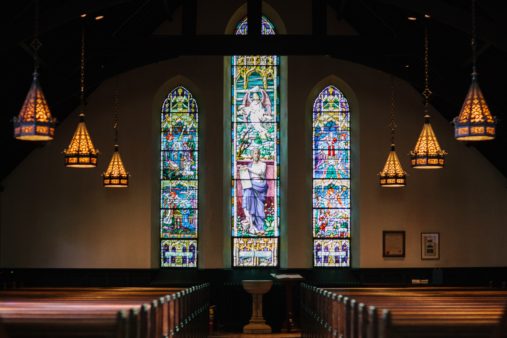