A Lesson In Joy

In everything I did, I showed you that by this kind of hard work we must help the weak, remembering the words the Lord Jesus himself said: ‘It is more blessed to give than to receive.’ -Acts 20:35

Often times a young person’s (or maybe not always a young person, unfortunately) first choice, when given the opportunity, is to play a prank on someone that will upset or distress them. Doing the right or kind thing by default is typically a learned trait. Even the most mature adults struggle to act compassionately all the time. 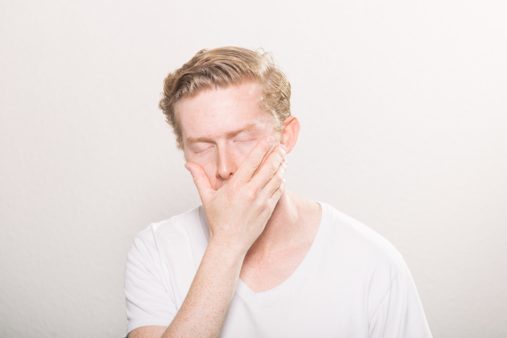 The following story is such a wonderful illustration of how an older person can demonstrate to the younger that bringing joy to others is so much more rewarding than playing pranks. For those of you with children of your own, consider using this as a teaching tool. Read your child the story, then ask them how they could play a “prank” on other members of the family. They could hide some candy in their siblings belongings or draw a nice picture to leave where another parent might find it. There are so many ways they could bring joy to those around them!

A young man, a student in one of our universities, was one day taking a walk with a professor, who was commonly called the students’ friend, from his kindness to those who waited on his instructions. As they went along, they saw lying in the path a pair of old shoes, which they supposed to belong to a poor man who was employed in a field close by, and who had nearly finished his day’s work. 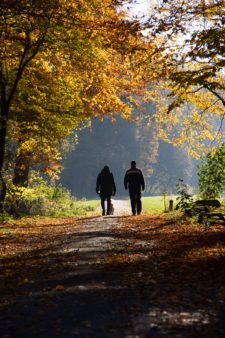 The student turned to the professor, saying: “Let us play the man a trick: we will hide his shoes, and conceal ourselves behind those bushes, and wait to see his perplexity when he cannot find them.”

“My young friend,” answered the professor, “we should never amuse ourselves at the expense of the poor. But you are rich and may give yourself a much greater pleasure by means of the poor man. Put a coin into each shoe, and then we will hide and watch how the discovery affects him.” 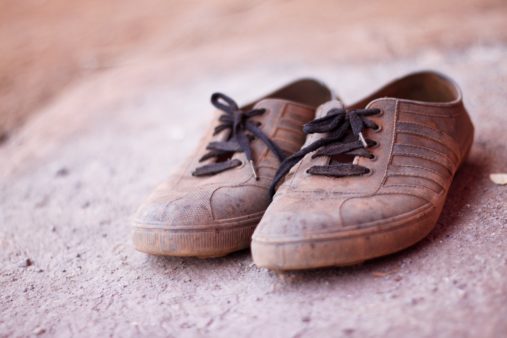 The student did so, and they both placed themselves behind the bushes close by. The poor man soon finished his work and came across the field to the path where he had left his coat and shoes. While putting on his coat he slipped his foot into one of his shoes; but feeling something hard, he stooped down to feel what it was, and found the coin. Astonishment and wonder were seen upon his countenance. He gazed upon the coin, turned it around, and looked at it again and again. He then looked around him on all sides, but no person was to be seen. He now put the money into his pocket, and proceeded to put on the other shoe, but his surprise was doubled on finding the other coin. His feelings overcame him; he fell upon his knees, looked up to heaven and uttered aloud a fervent thanksgiving, in which he spoke of his wife, sick and helpless, and his children without bread, whom the timely bounty, from some unknown hand, would save from perishing. 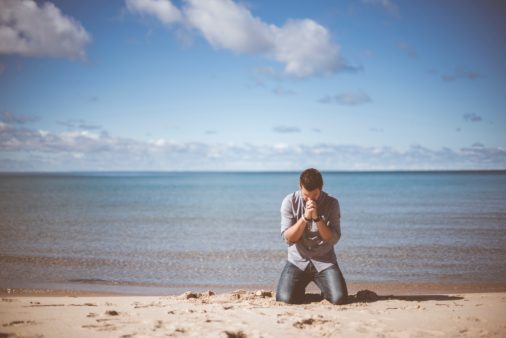 The student stood there deeply affected, and his eyes filled with tears. “Now,” said the professor, “are you not much better pleased than if you had played your intended trick?”

The youth replied, “You have taught me a lesson which I will never forget. I feel now the truth of those words, which I never understood before: ‘It is more blessed to give than to receive.'”