This Intense Military Tribute Video Shows The Intimidating Power Of The U.S. Navy

By The Veterans Site

Rock and roll, aircraft carriers, fighter jets, and more are featured in this incredible tribute to the U.S. Navy. Just watching makes it feel like you are right in the middle of a Top Gun type movie!

The U.S. Navy is full of amazing people and machines that are able to go anywhere in the world at a moment’s notice. Throughout history, they have reported to the fiercest battles, and played a crucial role in defending the freedom of our nation.

Our Navy was established in 1775, when then-Commander in Chief George Washington commissioned the schooner USS Hannah to interdict British merchant ships and report their movements to the Continental Congress, which, later that year, authorized the purchase of two vessels to be armed for a cruise against British merchant ships. This made way for the Continental Navy, the first incarnation of the U.S. Navy. 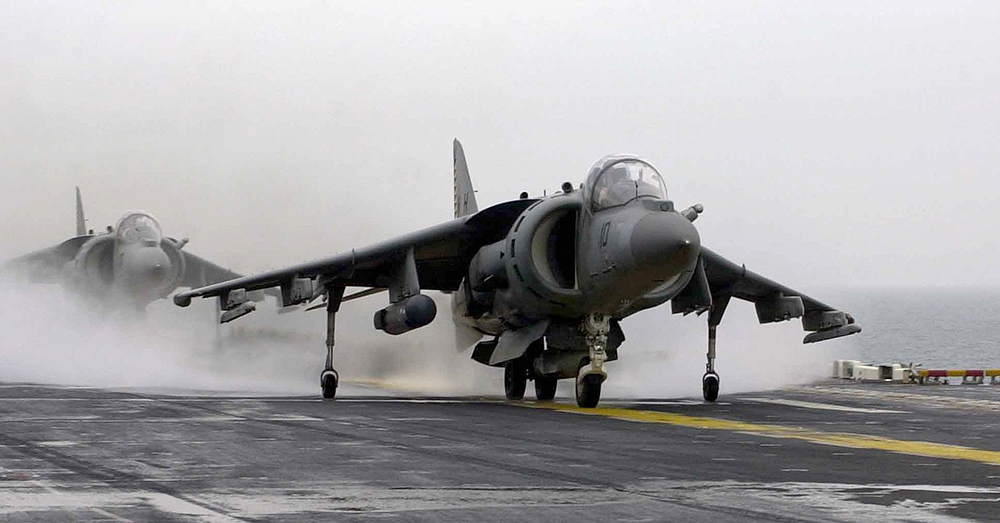 In 1785, the last ship remaining in the Continental Navy was sold off, the U.S. treasury not having the budget to fund the service. But, by 1794, the Navy was once again established with six frigates. 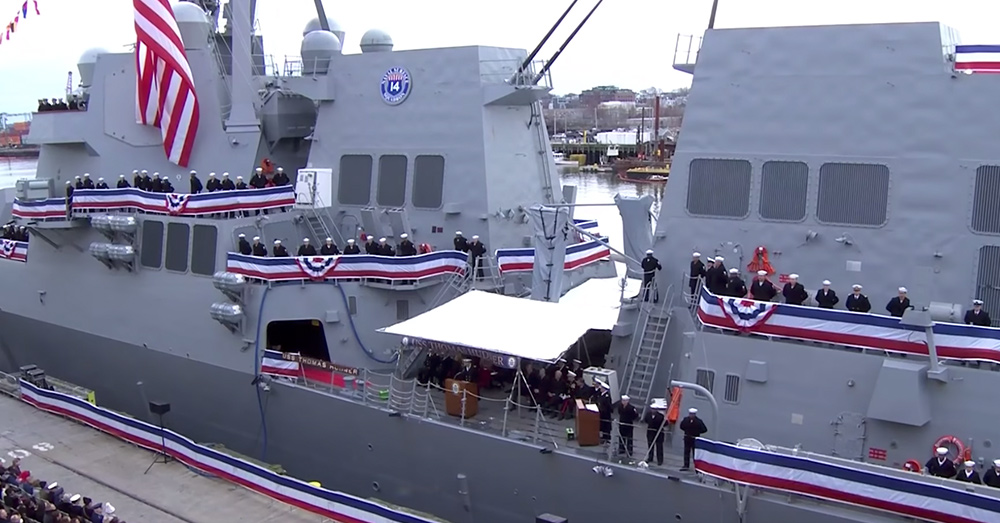 Source: YouTube/U.S. Navy
The commissioning ceremony for the USS Hudner was well attended.

The U.S. Navy has since participated in every military conflict since the Civil War. Ironclad ships, like the Merrimack and the Monitor, have since been upgraded to littoral destroyers and mighty battleships. Swiftly sailing cutters have since been switched out for nimble patrol boats. And land-based barracks have been moved out to sea, now populating massive carriers and amphibious assault ships. 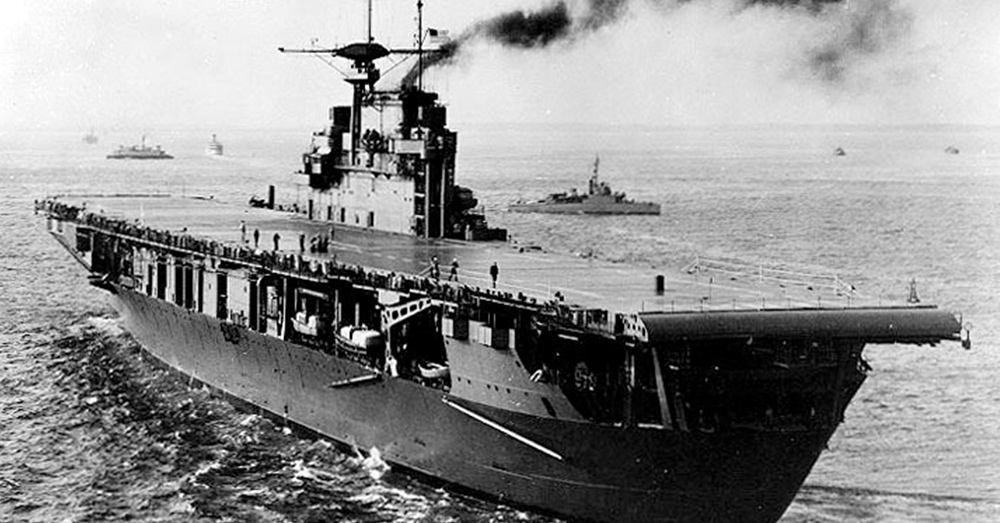 To say Navy technology today is impressive, is quite an understatement.

When videos like this surface, it allows everyone to see just how intense military life can be for our soldiers, and the music suits it perfectly! While you watch, see if you can identify the planes, boats, and powerful weapons that are shown because it is quite the sight to see!

The Veterans Site is a place where people can come together to support our veterans. In addition to sharing inspiring stories, shopping for the cause, and signing petitions, visitors can take just a moment each day to click on the blue button to provide free meals for homeless veterans in need. Visit The Veterans Site and click today - it's free!
Whizzco for FHB