Some baby items are discontinued simply because tastes change. Other items were found to be quite dangerous and taken off the market. And how babies are cared for changes over time, too. For instance, how many parents today decide to use cloth diapers? Probably not nearly as many as in the 1960s! In that spirit here are 8 baby things that you’ll never see these days. 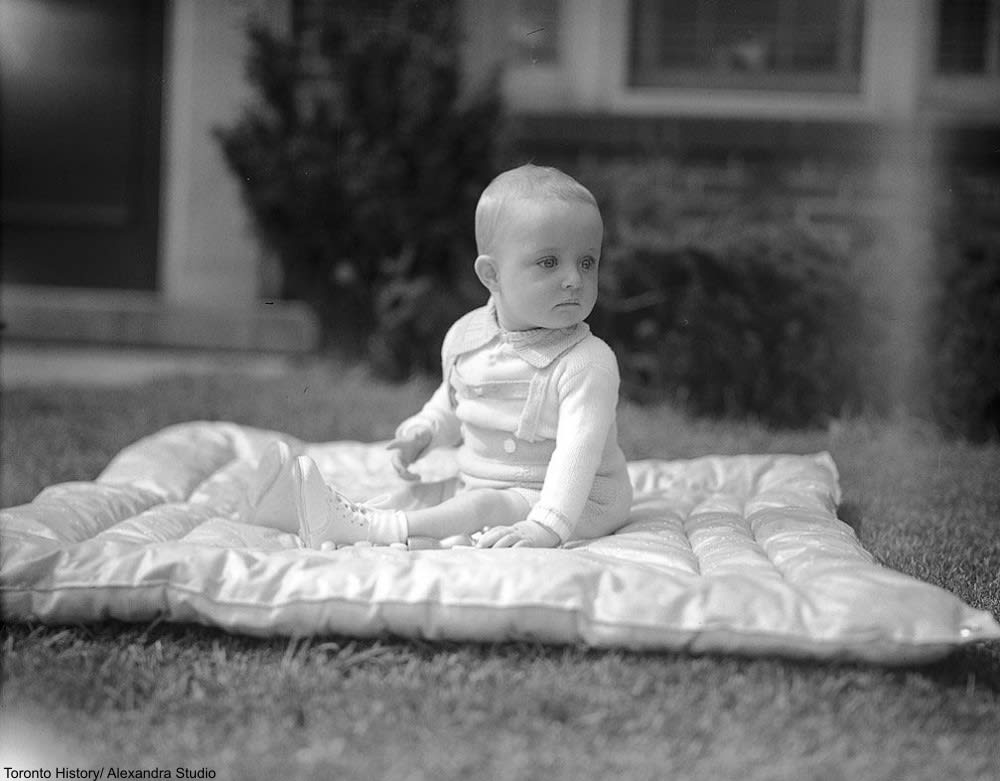 It was once a sign of great wealth and status to be able to afford a finely made silver spoon for baby. And, they were highly-valued gifts by family members, too. These spoons became keepsakes and family heirlooms later down the line, but they fell out of fashion beginning in the 1960s. 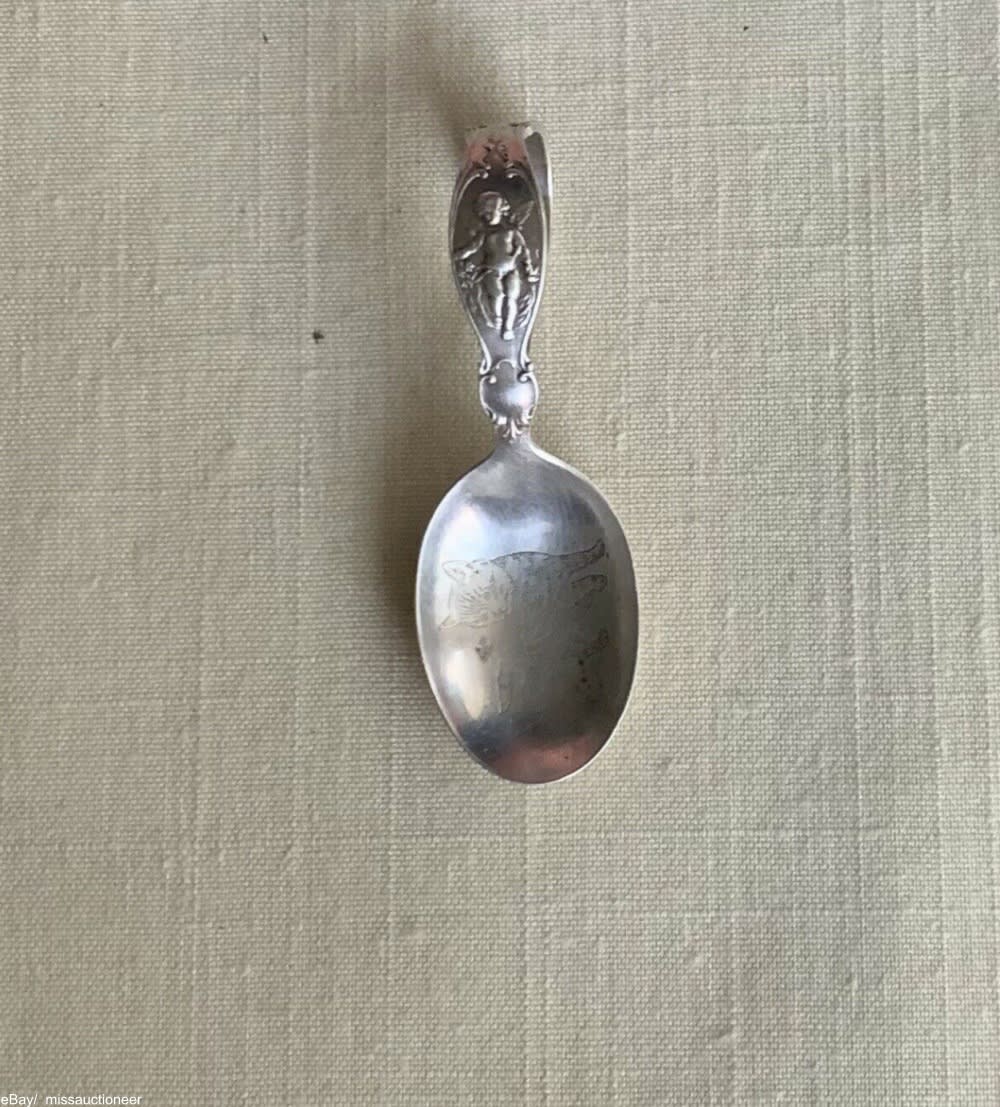 When disposable diapers started catching on in the 1960s, little did anyone know that they would spell the death of the cloth diaper. With the cloth diaper also went the many diaper services which would pick up and wash soiled diapers, and deliver the finished product back to the home. In the past 20 years cloth diapers have come back into fashion for the eco-conscious family, but today nearly everyone has a washer and dryer both, whereas in the first half of the 20th century many families didn’t even own a washing machine at all. 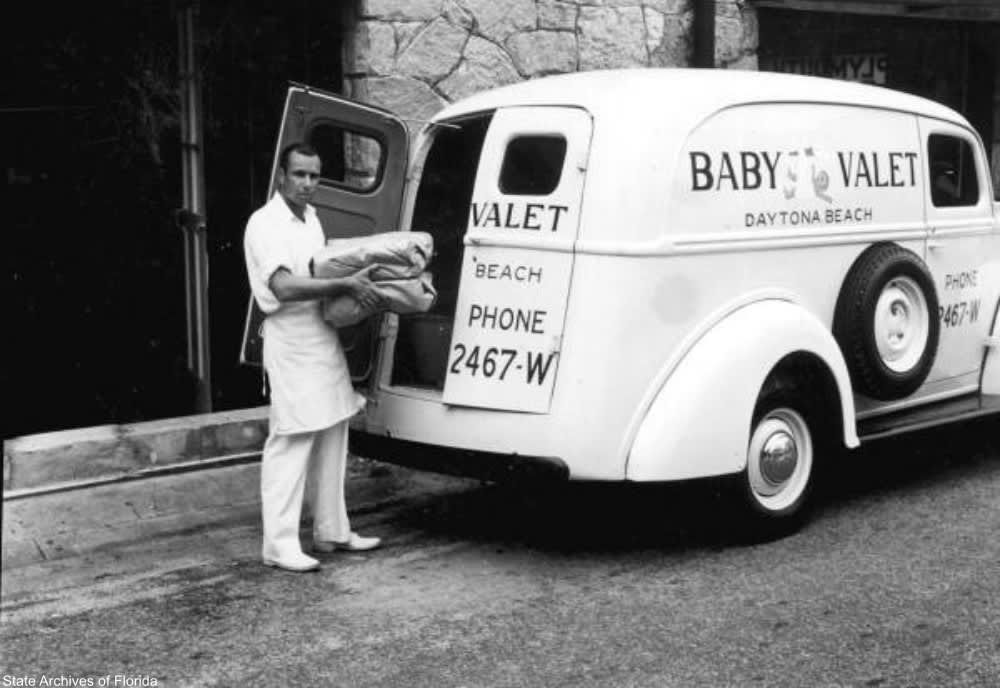 Today these relics would be called unsanitary, but 30-60 years ago they were the norm for potty training babies. There would be a plastic, ceramic, or metal pot underneath, but the top part was nearly always made of wood and that was pretty normal at the time. 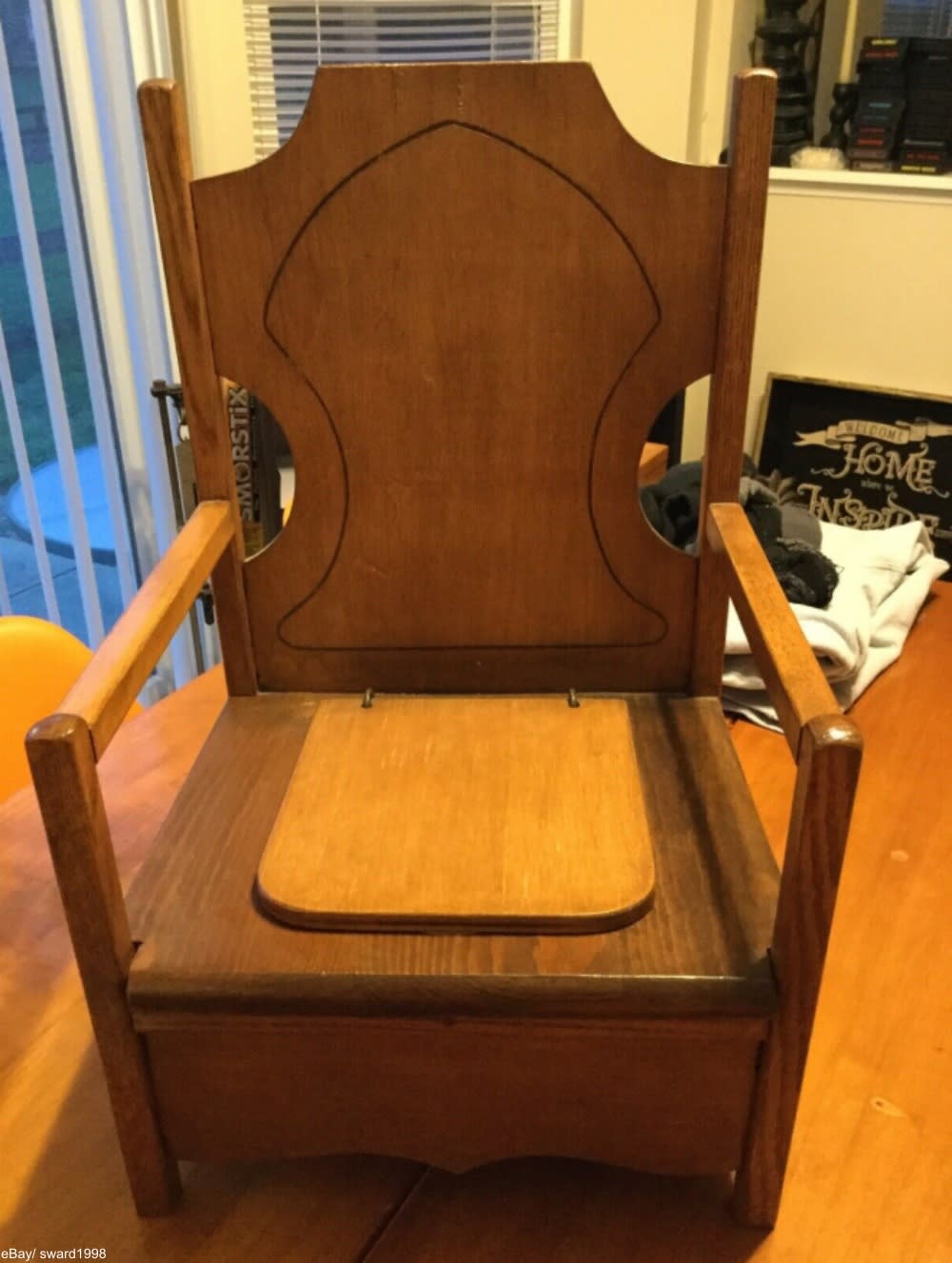 This fun toy had a certain sound that other toys just didn’t have. Much like all of the xylophone toys that were available, the sweet and charming sounds are something most people now associated with childhood. String toys in general are considered more dangerous and less desirable today than they were years ago. 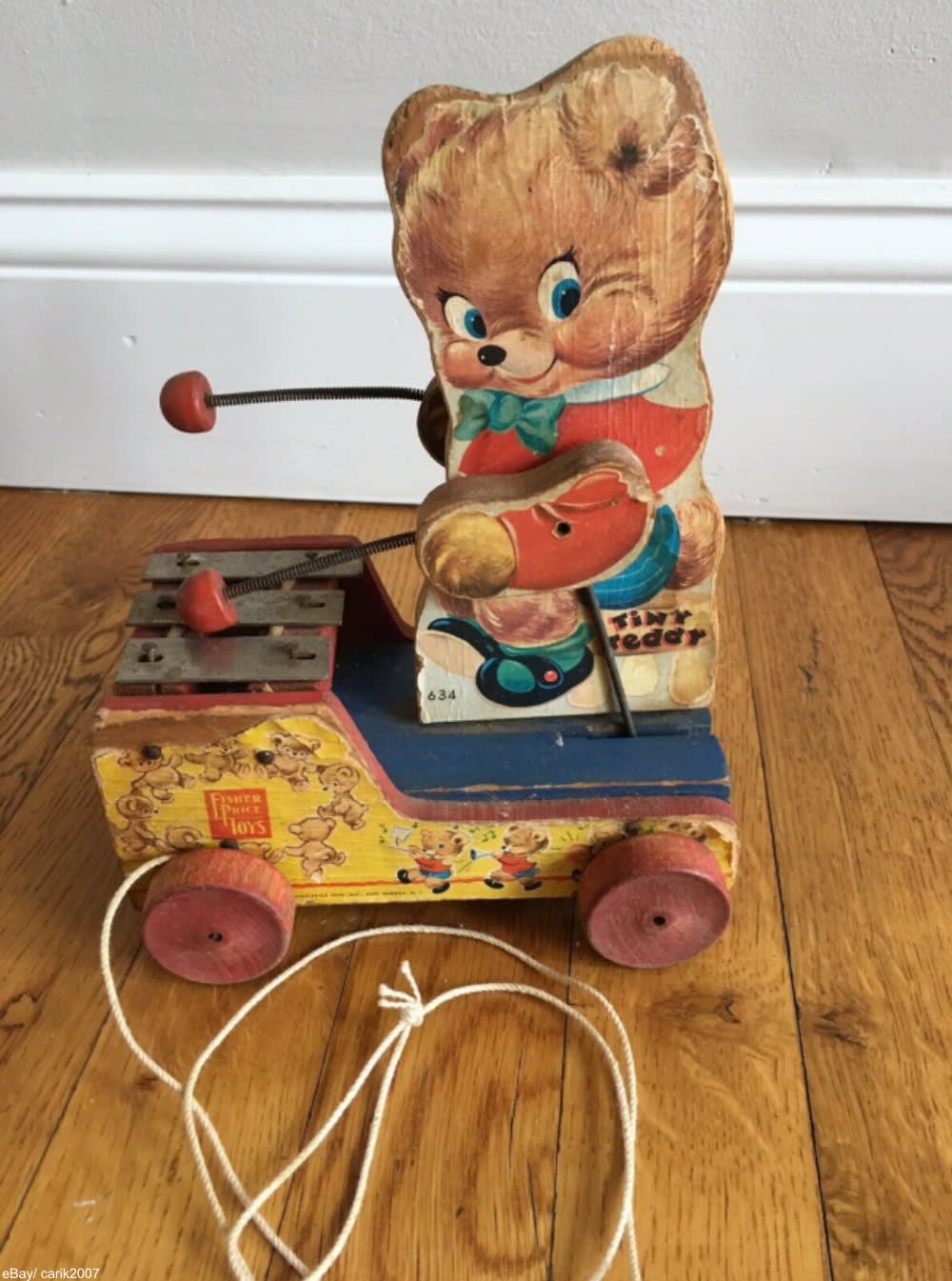 These days strollers have a bevy of straps, buckles, and safety features to keep baby firmly in place. But, this wasn’t always how it was done. Well into the 20th century the more open style of baby stroller was deemed perfectly acceptable. 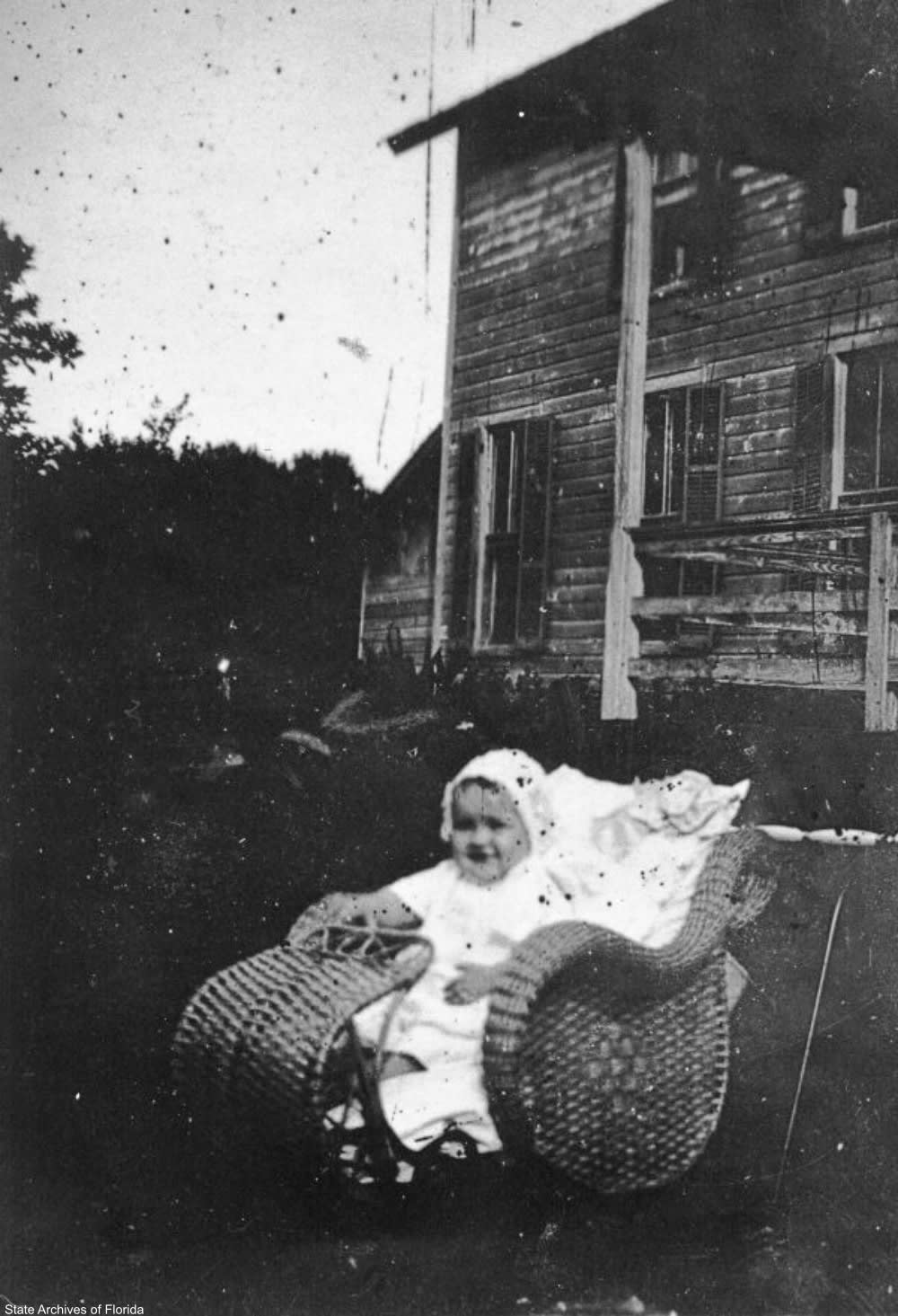 Like other wooden objects for taking care of babies, today they are deemed less sanitary and less durable than plastics. Any bathinette you’re likely to find today is probably made in part or completely from plastics. 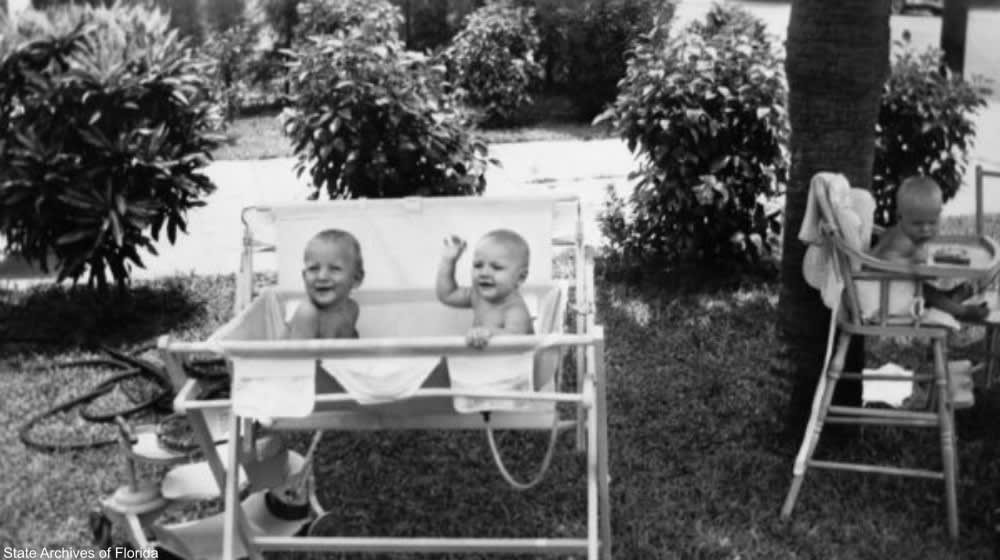 These round toys were magical for any child who was lucky enough to grow up with them. This style of chime toy was discontinued in 1985 after the smaller version, in yellow, had been made as the 1980s countrpart to this classic 1960s toy. There was more recently an even smaller version that was made as a stroller/crib attachment on a cord. 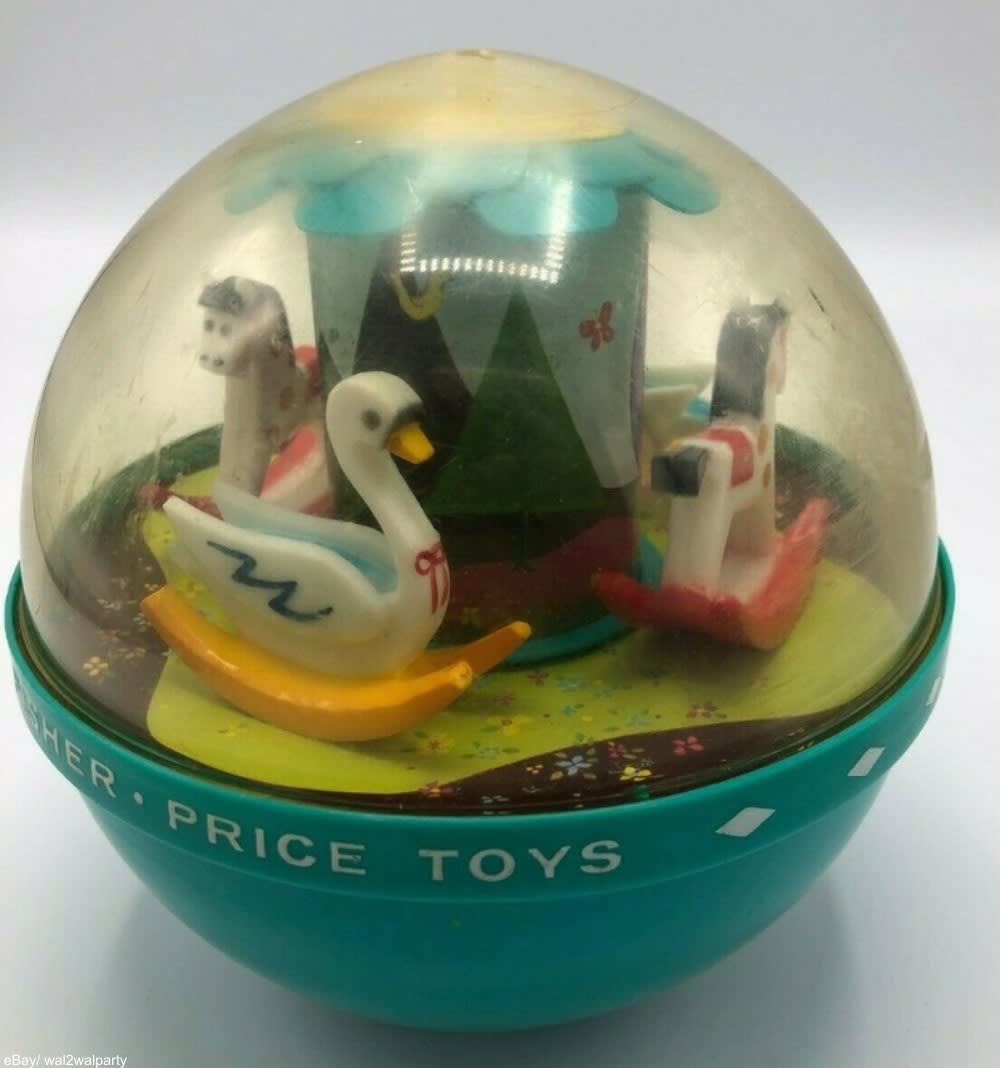 These were later known to be quite dangerous, but back in the 1950s and 1960s they were the standard style of carseat. In may cases a carseat wasn’t even used at all. They look flimsy by today’s standards, but these models was still thought to be safer using nothing. 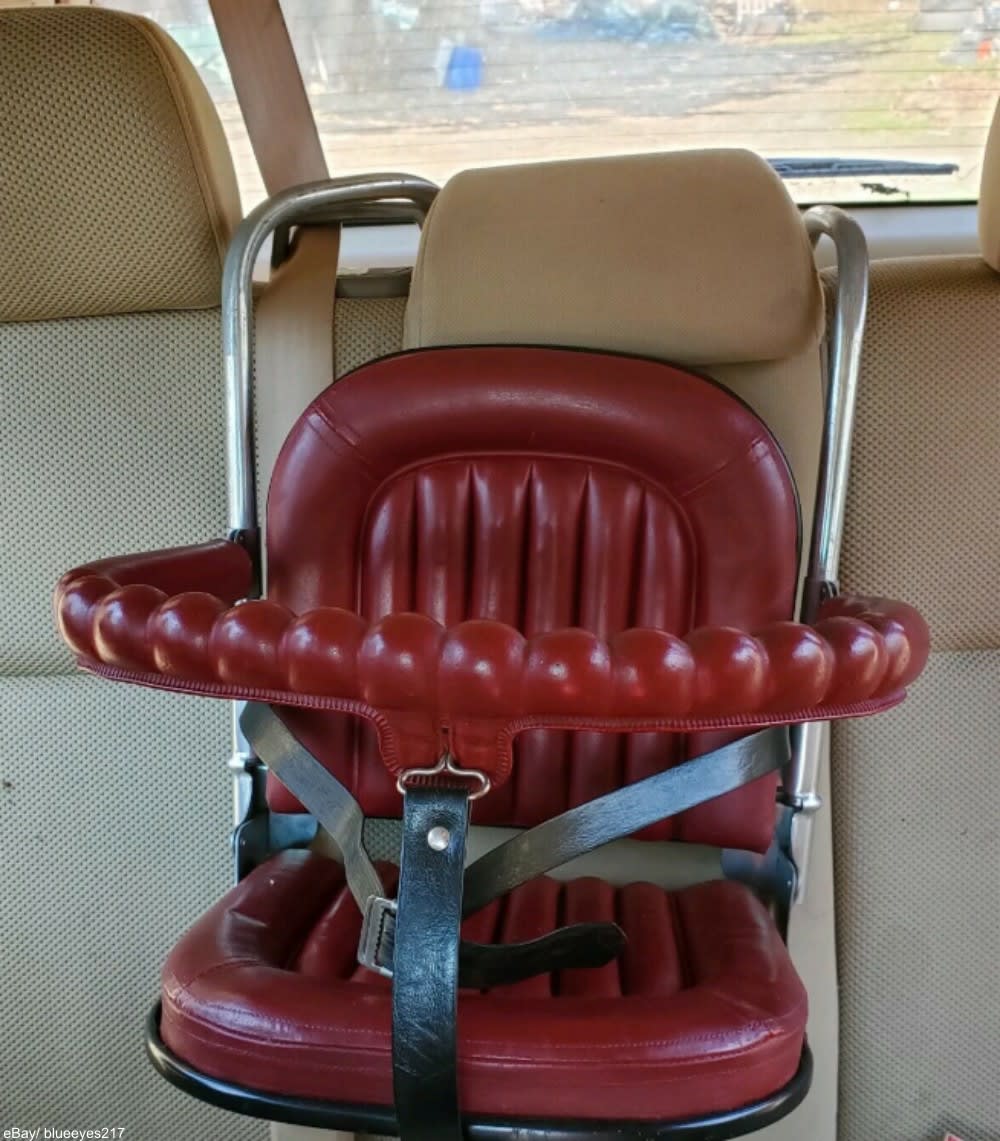 6 things that would be considered quite unsafe for baby today: Click “Next” below!