What would you do if you were forced to make the decision to sacrifice a loved one so that many may live? Could you make such a painful sacrifice as our God made for us when He allowed his Son to die for our sins? The following story is a classic allegory of the unfathomable choice our Father made when he allowed His Son Jesus Christ to die on the cross.

There was once a bridge which spanned a large river. During most of the day the bridge sat with its length running up and down the river paralleled with the banks, allowing ships to pass thru freely on both sides of the bridge. But at certain times each day, a train would come along and the bridge would be turned sideways across the river, allowing a train to cross it.

A switchman sat in a small shack on one side of the river where he operated the controls to turn the bridge and lock it into place as the train crossed. One evening as the switchman was waiting for the last train of the day to come, he looked off into the distance thru the dimming twilight and caught sight of the trainlights. He stepped to the control and waited until the train was within a prescribed distance when he was to turn the bridge. He turned the bridge into position, but, to his horror, he found the locking control did not work. If the bridge was not securely in position it would wobble back and forth at the ends when the train came onto it, causing the train to jump the track and go crashing into the river. This would be a passenger train with many people aboard. 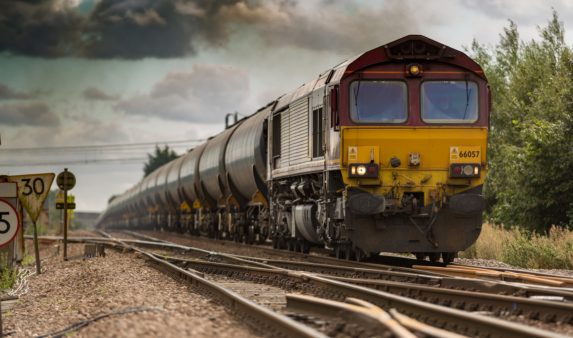 He left the bridge turned across the river, and hurried across the bridge to the other side of the river where there was a lever switch he could hold to operate the lock manually. He would have to hold the lever back firmly as the train crossed. He could hear the rumble of the train now, and he took hold of the lever and leaned backward to apply his weight to it, locking the bridge. He kept applying the pressure to keep the mechanism locked. Many lives depended on this man’s strength.

Then, coming across the bridge from the direction of his control shack, he heard a sound that made his blood run cold. “Daddy, where are you?” His four-year-old son was crossing the bridge to look for him. His first impulse was to cry out to the child, “Run! Run!” But the train was too close; the tiny legs would never make it across the bridge in time. The man almost left his lever to run and snatch up his son and carry him to safety. 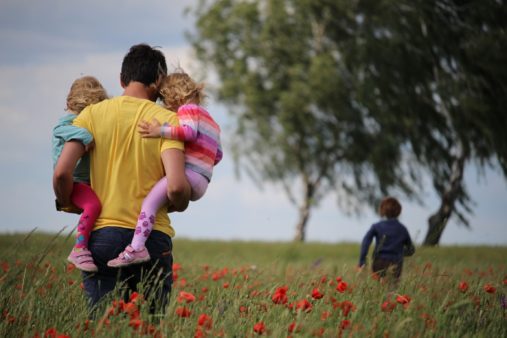 But he realized that he could not get back to the lever. Either the people on the train or his little son must die. He took a moment to make his decision. The train sped safely and swiftly on its way, and no one aboard was even aware of the tiny broken body thrown mercilessly into the river by the onrushing train. Nor were they aware of the pitiful figure of the sobbing man, still clinging tightly to the locking lever long after the train had passed.

They did not see him walking home more slowly than he had ever walked: to tell his wife how their son had brutally died.

Now if you comprehend the emotions which went this man’s heart, you can begin to understand the feelings of our Father in Heaven when He sacrificed His Son to bridge the gap between us and eternal life. Can there be any wonder that He caused the earth to tremble and the skies to darken when His Son died? How does He feel when we speed along thru life without giving a thought to what was done for us thru Jesus Christ? 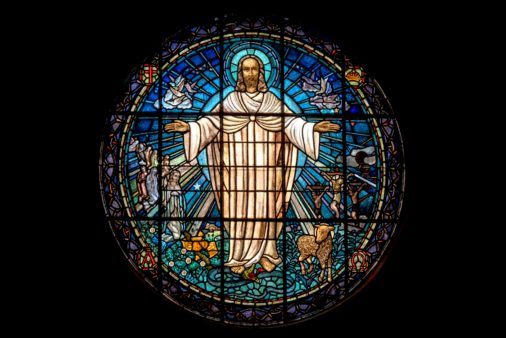