Why This High Profile Scientist Believes in GOD! Awesome Testimony!

Dr. Francis Collins isn’t just any scientist. He is the director of the Human Genome Project, the massive undertaking to map the entire human genome. Dr. Collins spent years struggling with atheism that continued to slip away from him as he discovered more and more reasons to believe in God. Finally, Dr. Collins realized that there is, in fact, a God. Watch his awesome testimony and read his explanation of how he squares his religious beliefs with what knows to be true through science. This is a very insightful interview and essay!

I am a scientist and a believer, and I find no conflict between those world views.

As the director of the Human Genome Project, I have led a consortium of scientists to read out the 3.1 billion letters of the human genome, our own DNA instruction book. As a believer, I see DNA, the information molecule of all living things, as God’s language, and the elegance and complexity of our own bodies and the rest of nature as a reflection of God’s plan. did not always embrace these perspectives. As a graduate student in physical chemistry in the 1970s, I was an atheist, finding no reason to postulate the existence of any truths outside of mathematics, physics and chemistry. But then I went to medical school, and encountered life and death issues at the bedsides of my patients. Challenged by one of those patients, who asked “What do you believe, doctor?”, I began searching for answers. 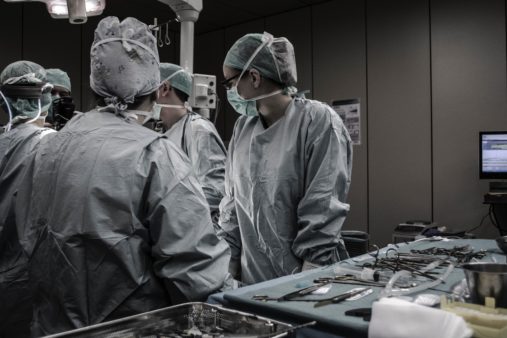 I had to admit that the science I loved so much was powerless to answer questions such as “What is the meaning of life?” “Why am I here?” “Why does mathematics work, anyway?” “If the universe had a beginning, who created it?” “Why are the physical constants in the universe so finely tuned to allow the possibility of complex life forms?” “Why do humans have a moral sense?” “What happens after we die?”

I had always assumed that faith was based on purely emotional and irrational arguments, and was astounded to discover, initially in the writings of the Oxford scholar C.S. Lewis and subsequently from many other sources, that one could build a very strong case for the plausibility of the existence of God on purely rational grounds. My earlier atheist’s assertion that “I know there is no God” emerged as the least defensible. As the British writer G.K. Chesterton famously remarked, “Atheism is the most daring of all dogmas, for it is the assertion of a universal negative.”
But reason alone cannot prove the existence of God. Faith is reason plus revelation, and the revelation part requires one to think with the spirit as well as with the mind. You have to hear the music, not just read the notes on the page. Ultimately, a leap of faith is required. 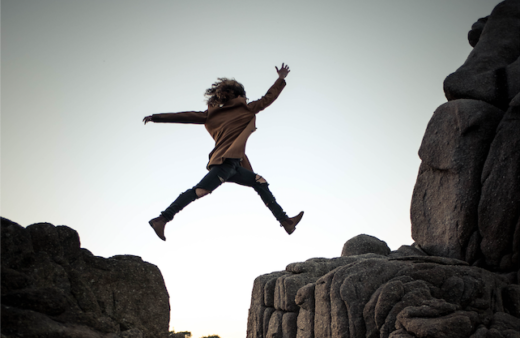 For me, that leap came in my 27th year, after a search to learn more about God’s character led me to the person of Jesus Christ. Here was a person with remarkably strong historical evidence of his life, who made astounding statements about loving your neighbor, and whose claims about being God’s son seemed to demand a decision about whether he was deluded or the real thing. After resisting for nearly two years, I found it impossible to go on living in such a state of uncertainty, and I became a follower of Jesus.

So, some have asked, doesn’t your brain explode? Can you both pursue an understanding of how life works using the tools of genetics and molecular biology, and worship a creator God? Aren’t evolution and faith in God incompatible? Can a scientist believe in miracles like the resurrection? 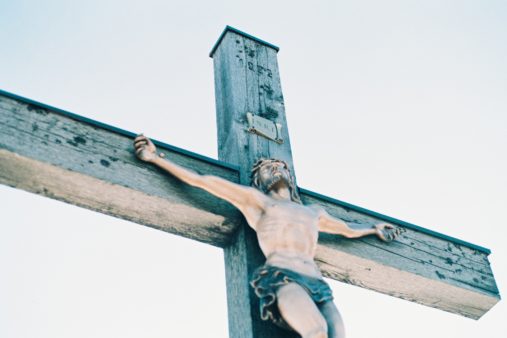 Actually, I find no conflict here, and neither apparently do the 40 percent of working scientists who claim to be believers. Yes, evolution by descent from a common ancestor is clearly true. If there was any lingering doubt about the evidence from the fossil record, the study of DNA provides the strongest possible proof of our relatedness to all other living things. 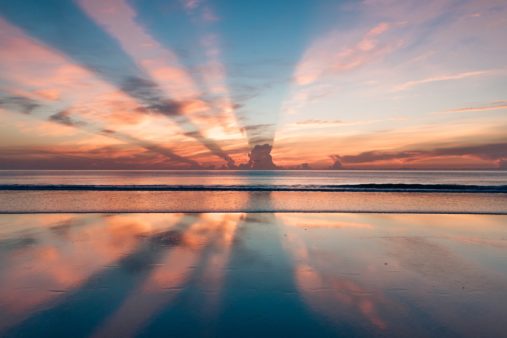 But why couldn’t this be God’s plan for creation? True, this is incompatible with an ultra-literal interpretation of Genesis, but long before Darwin, there were many thoughtful interpreters like St. Augustine, who found it impossible to be exactly sure what the meaning of that amazing creation story was supposed to be. So attaching oneself to such literal interpretations in the face of compelling scientific evidence pointing to the ancient age of Earth and the relatedness of living things by evolution seems neither wise nor necessary for the believer.

I have found there is a wonderful harmony in the complementary truths of science and faith. The God of the Bible is also the God of the genome. God can be found in the cathedral or in the laboratory. By investigating God’s majestic and awesome creation, science can actually be a means of worship.