On 9/11, There Was Something Else Going On While Flight 93 Was Still In The Air…

September 11, 2001 is scarred into our memories as a nation. The actions of that day, and the loss of so many brave heroes who went to serve those in distress at the World Trade Center and at the Pentagon have been remembered and memorialized in powerful monuments and in the telling and retelling of the events of that terrible day.

I want to tell you another story here about another heroic act done that day, that is little known. You may not have heard of Lt. Heather “Lucky” Penney, but what she was ordered to do, and what she did that day deserves to be remembered as well. This is her story. 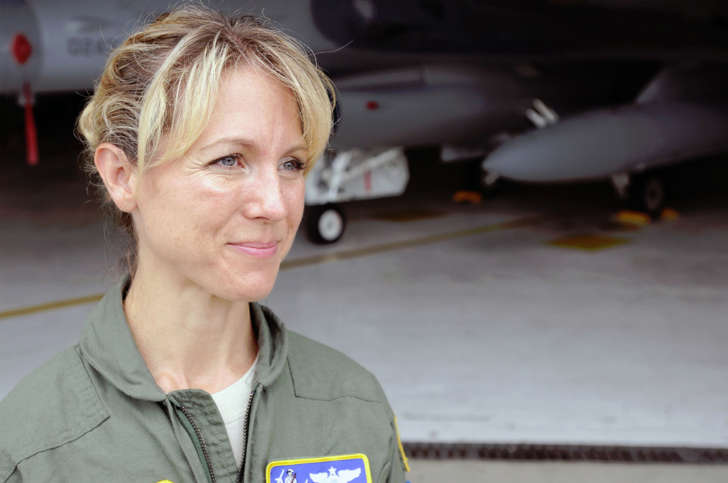 On that day, Lt. Heather Penney was still a rookie and the first female pilot in the 121st Fighter Squadron of the D.C. Air National Guard. She, along with other pilots, was sitting around the briefing table that morning when someone looked up at the TV and remarked that a plane had struck the World Trade Center in New York.

They, like so many that day, thought it had been an accident of some kind.

But then the second plane struck and they all knew that this was war. Then a third plane struck the Pentagon with devastating effect. The surprise had been complete. Confusion reigned. No clear orders were being given in the immediate moments of that day.

Lt. Penney had just completed a two-week air combat training course. When the reality of that day finally kicked in, she and her commanding officer, Col. Marc Sasserville, were the first two pilots ordered to scramble their jets that morning. Their orders? They were to take down the fourth plane, United Airlines Flight 93 which, at that time, was racing toward the Capitol. But here is where the story takes on its most troubling dimensions. 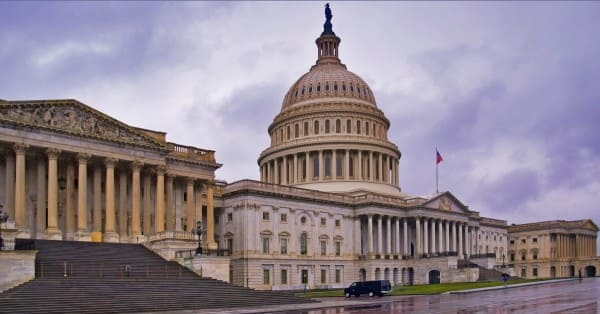 In those innocent days, there were no credible, known threats to the nation. The F-16 fighter jets of the D.C. 121st Air National Squadron at Andrews Air Force Base were still only armed with dummy training bullets. Col. Sasserville and Lt. Penney were ordered to scramble their F-16 fighter jets to do whatever it took to prevent UA Flight 93 from hitting the Capitol. In other words, they were ordered into battle unarmed. They had no ammo and no missiles, only their planes. They had to protect the air space over Washington, D.C. any way they could.

Lt. Penney, climbed into her F-16 and started to go through her flight check list when Col. Sasserville radioed her to get into the sky. She fired up her engines and ordered her ground crew to pull the chocks. As she nudged her F-16 forward her crew chief still had his headphones plugged into the fuselage. As she powered down the runway for take off, she said a fighter pilot’s prayer: “God, don’t let me [expletive] up.” Then she was in the air.

Col. Sasserville and Lt. Penney raced over the then-burning Pentagon and headed northwest in the direction of Flight 93.

When they were in the pre-flight life support area back at Andrews Air Force Base, Sasserville said to Penney, “I’m going to take the cockpit.” Penney replied, “I’ll take the tail.” She understood at that moment that she was going to have to be essentially a kamikaze pilot.

Both pilots worried about “missing the target.” They both contemplated aiming their jets at the target and ejecting just before impact. But the thought of failing to hit the target was, for Lt. Penney, more dreadful than the thought of dying. They would learn while in the air that UA Flight 93 had gone down in a field in Pennsylvania. They would not learn until after they had completed a second mission that day, to escort Air Force One back to Andrews Air Force base, that Flight 93 had been brought down by the heroic actions of several of the passenger hostages on that flight. 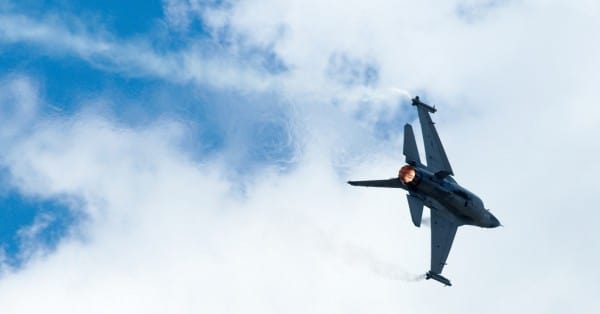 Lt. Heather “Lucky” Penny is now a 35-year-old mother of two and works at Lockheed Martin on the F-35 program as an Air Force major. She continues to serve as a part time pilot for the National Guard. What she was ordered to do that day is almost incomprehensible to us, but it was what was necessary at the time. The courage it would take to do that and the internal moral dilemmas that she and Col. Sasserville had to face privately in their own heads that day would be too much for most of us to endure.

The passengers on that plane were innocent of any wrongdoing.

They were fellow Americans, just going about their jobs, or traveling to visit relatives, etc. But those terrorists were using those planes as weapons and had already shown that they were completely ruthless in the attacks in New York and at the Pentagon.

Lt. Penney and Col. Sasserville would not only have to deal with those facts, but with the fact that they would lose their own lives on this mission in a lonely, solitary act of total and unavoidable self-sacrifice above the skies of their own country, in order to save countless others. Many heroes died that day along with almost 3,000 innocents who were engaged in the ordinary daily concerns of work and travel. Lt. Heather “Lucky” Penney was a hero that day too, along with Col. Marc Sasserville.

We here at The Veterans Site wish to offer our respect and our sincere thanks to Heather Penney and Marc Sasserville for their service to the nation on that day. They give evidence to the quality of Americans that voluntarily serve the nation in the uniforms of our military services. We can not even imagine what that mission must have felt like to them personally on that day, but we thank them for their fidelity to the nation and for the courage that it took to follow those most difficult orders. And we say to them:

Dan Doyle is a husband, father, grandfather, Vietnam veteran, and retired professor of Humanities at Seattle University. He taught 13 years at the high school level and 22 years at the university level. He spends his time now babysitting his granddaughter. He is a poet and a blogger as well. Dan holds an AA degree in English Literature, a BA in Comparative Literature, and an MA in Theology, and writes regularly for The Veterans Site Blog.
RevContent
Proper FHB faithhub_belowcontent
Proper FHB faithhub_footboard