There’s no doubt that we will be feeling the effects of 2020 for years, if not decades to come. We’ve all learned new vocabulary and more about the spread of infectious diseases than we ever cared to know. We’ve banded together (in a totally socially distanced way, of course), and survived the shelter-in-place order. We’re getting used to lots of new normals, like wearing face masks when we’re in public and working from home.

Yes, certainly these unprecedented times have changed nearly every facet of our lives, including how we consume food. Way back in March, many states banned restaurants from serving customers inside, but they were still allowed to offer delivery and carry-out services. As you might imagine, some restaurants were able to adapt more easily than others. However, no one has come through this pandemic unscathed, including chain restaurants. 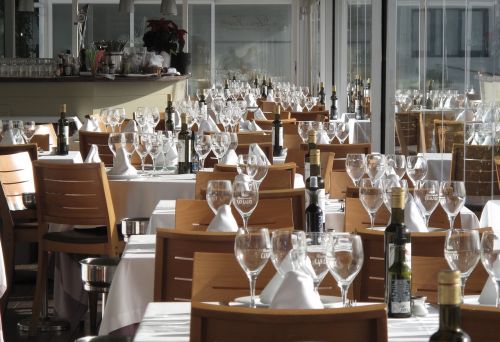 Several major restaurant chains have filed for bankruptcy as a result of the events in 2020. Now, there are a few different kinds of bankruptcy a business can file for. According to Eat This, Not That, “When a business files for Chapter 11 bankruptcy, the company is given time to reorganize and restructure their business and may even seek a buyer for the company. In this case, the restaurant isn’t closing for good—yet. Chapter 7 bankruptcy, on the other hand, is the complete liquidation of a company. In other words, it has to close for good.”

The following restaurants (or their holding companies) have all filed for bankruptcy, though some are hopeful they will be able to restructure or sell. I was surprised at some of the big names on this list! 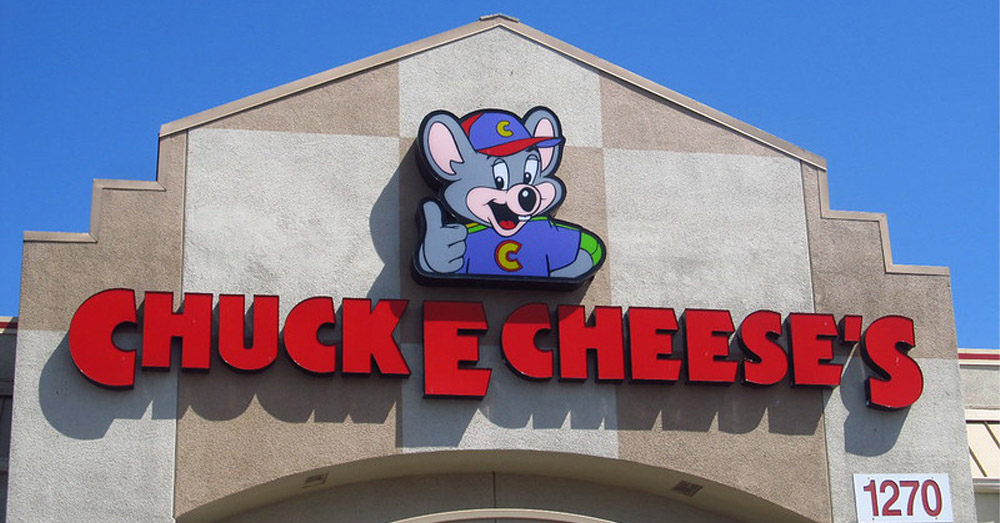 Yes, this childhood staple for many of us is in danger of closing its doors for good. The parent company, CEC Entertainment, filed for Chapter 11 bankruptcy in late June. According to their press release, “The Chapter 11 process will allow us to strengthen our financial structure as we recover from what has undoubtedly been the most challenging event in our company’s history… I’m confident in the strength of our team and our world-class brands and look forward to more fully implementing our strategic plan as we put these financial challenges behind us.” 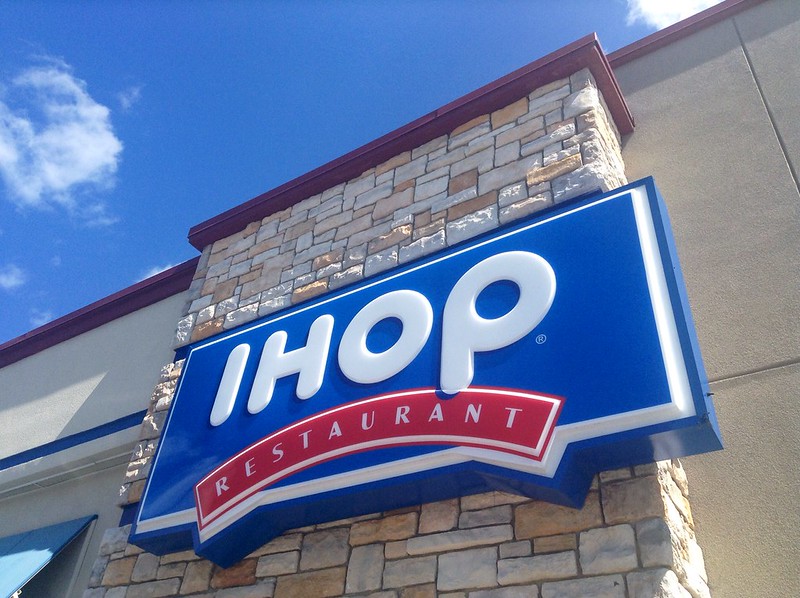 IHOP itself isn’t closing, but a franchisee, CFRA Holdings, is most likely going to shut down dozens of locations. According to National Restaurant News, “A franchisee that operated 49 IHOP locations in the Southeast has closed its restaurants and filed for Chapter 11 bankruptcy protection.” 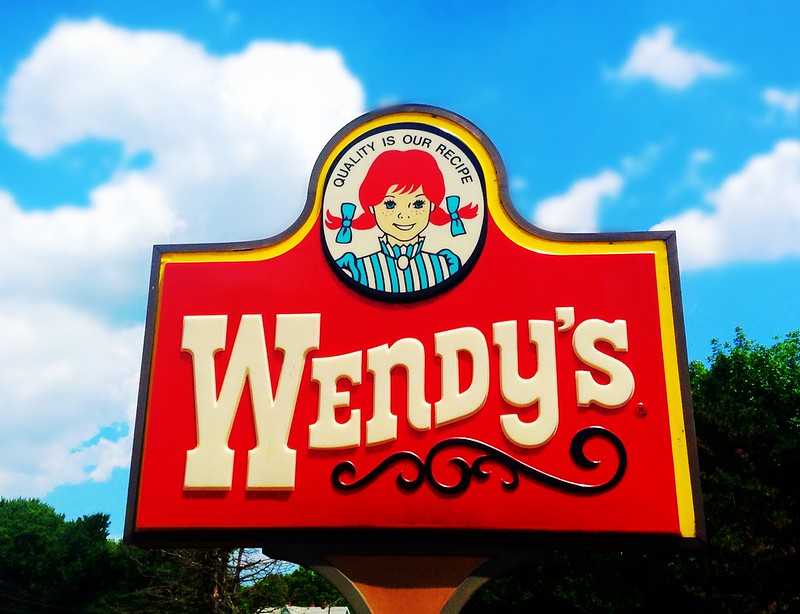 No one panic! You’ll still be able to get your Jr. Bacon Cheeseburger with a side of chili at most locations. However, one of the largest franchisees, NPC International Inc., filed for Chapter 11 bankruptcy in early July. NPC operates over 1,600 restaurant franchises, including Wendy’s and Pizza Hut.

The good news is, while Wendy’s saw a sharp decline in sales after the shelter in place order, Pizza Hut has been selling more pizza than ever. The company hopes to come out of this with as many of their restaurants intact as possible. 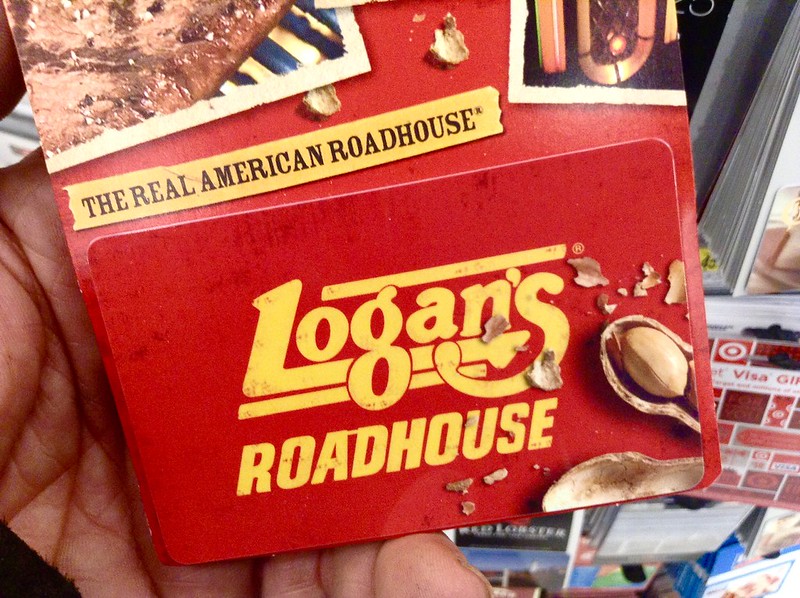 This Nashville-based chain, which operated 230 locations throughout 23 states, has had a tumultuous couple of years. They filed for Chapter 11 bankruptcy in 2016, but were able to exit the bankruptcy by the end of the year. Then, in 2018, the company was acquired by Craftworks Holdings. They also own eight other restaurant chains, including Old Chicago Pizza & Taproom, Rock Bottom Restaurant & Brewery, and Big River Grille & Brewing Works. In March 2020, Craftworks filed for Chapter 11 bankruptcy, and in April, they announced all Logan’s Roadhouse locations would remain closed indefinitely. At this point, they are still considering whether the doors will stay closed for good.