Seeking God isn’t a matter of finding Him once and being done with it. We must continually open our hearts to His Word, continually allowing him to work through us. Without God in our lives, we will invariably make decisions that don’t glorify Him. Don’t let yourself become fouled by these impure decisions.

Peter Marshall was the U.S. Senate chaplain from 1946-1948. Marshall loved the following story and used to tell it often. This is such an excellent parable about keeping God in your life.

The Keeper of the Spring

The old gentleman had been hired many years earlier by a young town councilman to clear away the debris from the pools of water up in the mountain crevices that fed the lovely spring flowing through their town. With faithful, silent regularity, he patrolled the hills, removed the leaves and branches, and wiped away the silt that would otherwise have choked and contaminated the fresh flow of water. The village soon became a popular attraction for vacationers. Graceful swans floated along the crystal clear spring, the mill wheels of various businesses located near the water turned day and night, farmlands were naturally irrigated, and the view from restaurants was picturesque beyond description. 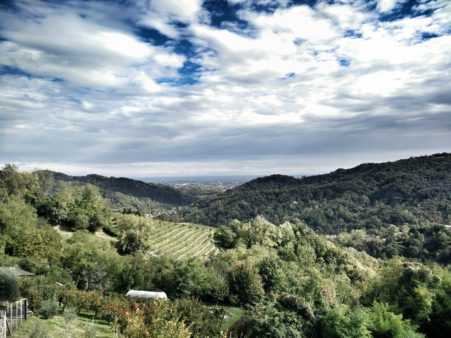 Years passed. One evening the town council met for its semiannual meeting. As they reviewed the budget, one man’s eye caught the salary figure being paid the obscure keeper of the spring. Said the keeper of the purse, “Who is the old man? Why do we keep him on year after year? No one ever sees him. For all we know, the strange ranger of the hills is doing us no good. He isn’t necessary any longer.” By a unanimous vote, they dispensed with the old man’s services.

For several weeks, nothing changed. 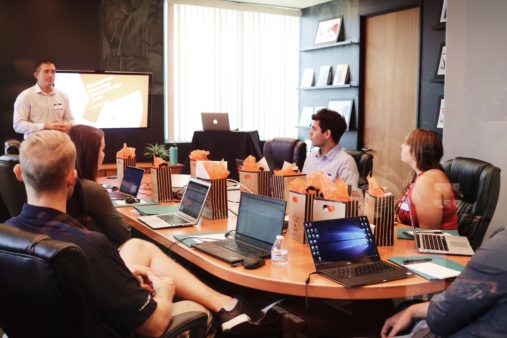 By early autumn, the trees began to shed their leaves. Small branches snapped off and fell into the pools, hindering the rushing flow of sparkling water. One afternoon someone noticed a slight yellowish-brown tint in the spring. A few days later, the water was much darker. Within another week, a slimy film covered sections of the water along the banks, and a foul odor was soon detected. The mill wheels moved more slowly, some finally ground to a halt. Swans left, as did the tourists. Clammy fingers of disease and sickness reached deeply into the village. 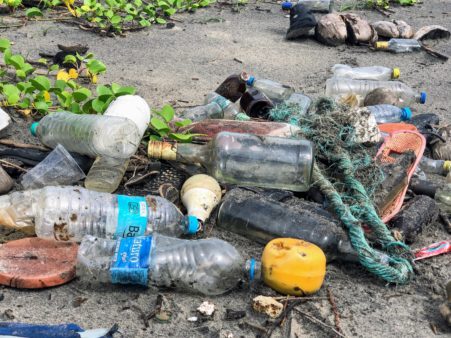 Quickly, the embarrassed council called a special meeting. Realizing their gross error in judgment, they rehired the old keeper of the spring, and within a few weeks, the veritable river of life began to clear up. The wheels started to turn, and new life returned to the hamlet in the Alps.

Are there leaves of anger, twigs of resentment, or silt of unforgiveness clogging your spring of living water? Just as little by little the stream became clogged and contaminated by debris, so our spirits can become obstructed by the *small sins* of day-to-day living. Let’s keep the water clean and flowing… 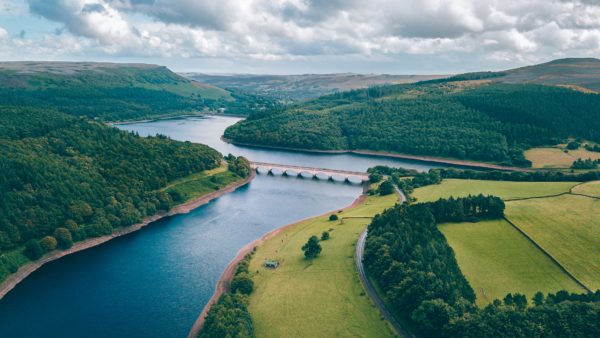